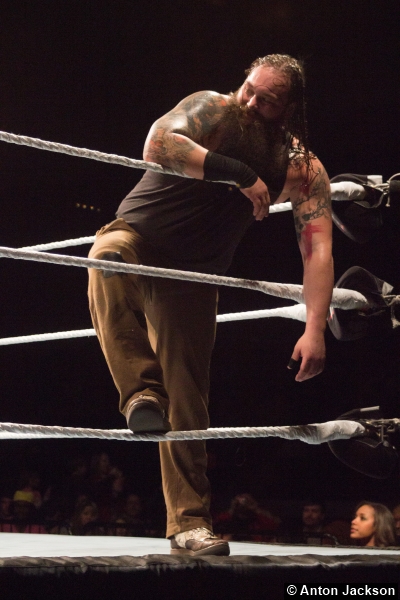 The 885th edition of WWE SmackDown Live came to you, live, from the Bridgestone Arena in Nashville, TN. On the first SmackDown Live of a new era last week, the main event of the evening saw an unexpected #1 Contender emerge as Dolph Ziggler survived a Six Pack Challenge against John Cena, AJ Styles, Bray Wyatt, Baron Corbin, & Apollo Crews to earn himself a shot at the WWE World Championship against Dean Ambrose in a little under three weeks at SummerSlam! Now that Dean Ambrose and Dolph Ziggler are on their path to “The Biggest Event of the Summer” with the prestigious WWE World Title on the line, what will go down between Ambrose and Ziggler on SmackDown Live? Also on SmackDown Live, the ongoing rivalry between AJ Styles and John Cena would continue as “The Phenomenal One” will reportedly make an appearance on SmackDown Live with a message for John Cena. In addition, SmackDown Live will see the main roster debut of former NXT Tag Team Champions American Alpha! How will Chad Gable & Jason Jordan make an impact in their first night on SmackDown Live?