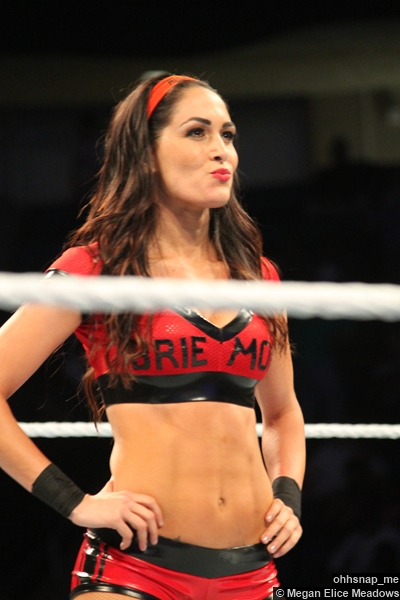 The second annual WWE Fastlane will come to you, live on the WWE Network, a week from this Sunday on February 21 from the Quicken Loans Arena in Cleveland, OH. As announced on RAW, the Divas Championship will be on the line at the event in addition to a Divas tag match. Here is the updated card:

The winner of the #1 Contender’s Triple Threat Match will challenge Triple H for the WWE World Heavyweight Championship in the main event of WrestleMania. The match can only end by pinfall or submission with no disqualifications and no count-outs.