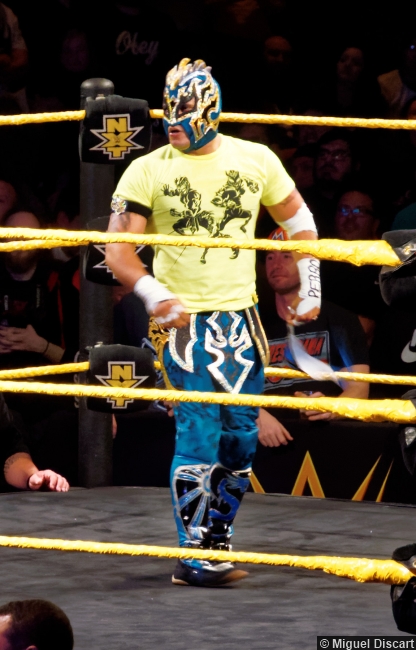 The 29th annual WWE Royal Rumble will come to you, live on the WWE Network, this Sunday night, January 24, at 8/7c from the Amway Center in Orlando, FL. As announced on WWE.com today, a rematch for the United States Championship will take place at the event. Here is the updated card: