Big WWE News: Sting to be inducted into the 2016 WWE Hall of Fame! 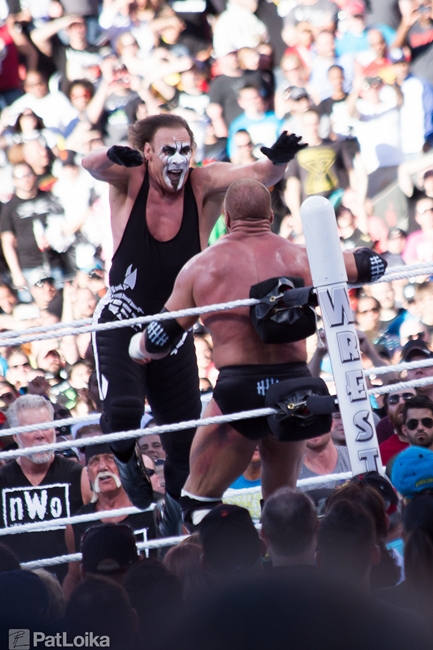 What do you think of Sting’s induction? Post your comments in the box below.