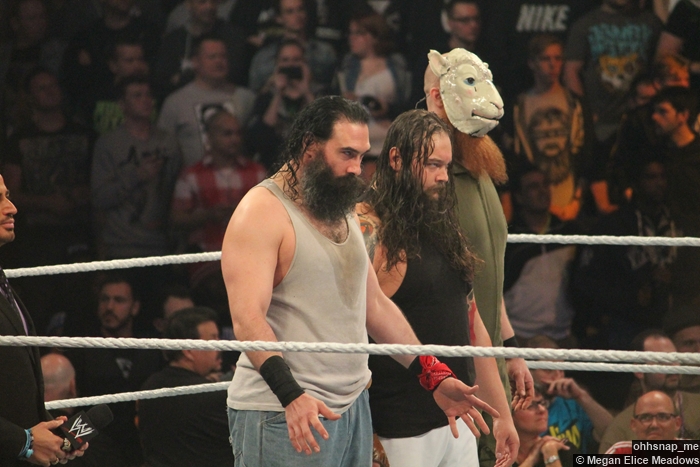 Four nights after WWE Hell in a Cell, the 845th edition of WWE Thursday Night SmackDown came to you from the Talking Stick Resort Arena in Phoenix, AZ. On a special Halloween edition of SmackDown, the new #1 Contender for the WWE World Heavyweight Championship would be in action as, after overcoming Dolph Ziggler, Kevin Owens, & Alberto Del Rio in a Fatal 4-Way match on RAW to earn a future title match against reigning champion Seth Rollins, SmackDown would see Roman Reigns square off against the man he pinned in the Fatal 4-Way on RAW, Intercontinental Champion Kevin Owens. Can Roman Reigns continue his impressive week on his way to his WWE World Heavyweight Title match or will Kevin Owens derail Roman and make a statement of his own?