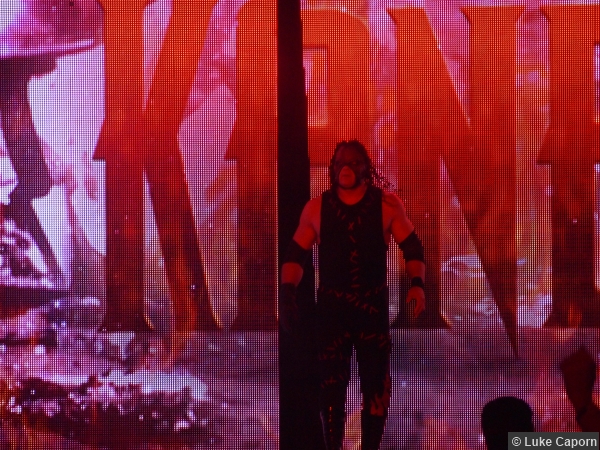 WWE Live at MSG came to you, live exclusively on the WWE Network, from Madison Square Garden in New York City, NY. Among the matches in store on the live special, WWE Live at MSG would be headlined by a titanic collision between “The Beast” Brock Lesnar and “The World’s Largest Athlete” Big Show, as well as John Cena defending the United States Championship against WWE World Heavyweight Champion Seth Rollins in a Steel Cage Match, The Dudley Boyz challenging The New Day for the WWE Tag Team Titles, and more!

What did you think of WWE Live at MSG? Post your comments in the box below.