Select Your Difficulty: The revival of challenging video games

As the next-gen library begins to build up, there has been a sharp increase in the number of games with an increased difficulty from what we are accustomed to. Many gamers (myself included) may have been guilty of resting on our laurels in recent years, playing games that offered a challenge but never had you pulling your hair out and lamenting your bad luck. The bigger challenge seemed to be outwitting your opponents online rather than the actual solo game. While there are a lot of games to choose from, I have chosen a few to illustrate my point.

When I was growing up, I had the PS1 and N64 as my first consoles. There were a number of challenging games for me to play, die and die again and have the joy of eventually completing. I’m sure some may scoff at the idea of PS1 games being hard when compared to unforgiving games like Castlevania and Contra which were not only difficult for its gameplay but also a limited number of lives and/or checkpoints (if any). In all honesty, most games were a challenge when I was a young kid and I assumed as I got older, I’d realise those games were actually a lot easier than they were.

This wasn’t the case. The two games that come to mind is Crash Bandicoot and Oddworld: Abe’s Oddysee. Crash Bandicoot is not a difficult game to get to the end of although you may get stuck on a few parts. However, it is difficult to complete it 100%. To fully complete the game, you need to complete all levels without dying in each of them to break all boxes to get gems. This kind of task was a challenge for me as I replayed it through the PlayStation store, even as I consider myself an experienced gamer. 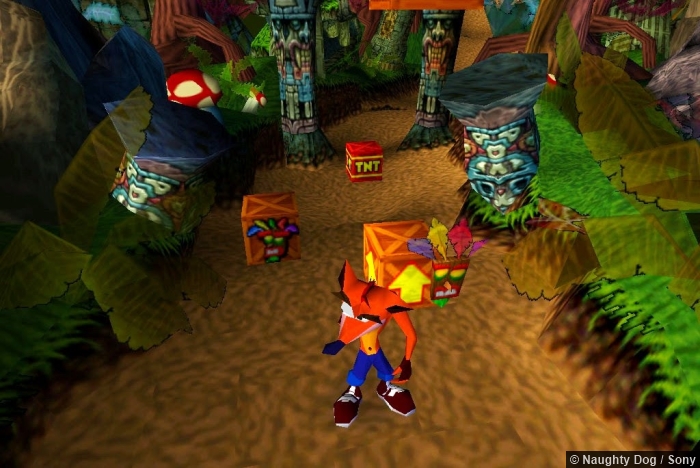 Then, there’s Abe’s Oddysee. This was a game full of tension. For those not familiar with it, your character Abe the Mudokon can’t harm any enemies so there’s a mixture of sneaking in shadows and running for your life. At the same time, you have to lead your fellow Mudokons to safety as you meet them along the way. The tensest part of all was the mines. The mines would change colour from red to green and you would have to press it when it was green. It sounds simple enough but with differing speeds and slightly awkward controls, you were blown up more often than not. The easiest way to complete the game is to ignore the Mudokons but if you do that, the game punishes you. If you don’t save a certain number of Mudokons, you get an ending that makes your effort all in vain and there’s no quick fix to get the good ending, you have to start the whole game again. So, you’ve gone to all that effort of completing a difficult game, only to be told you need to do better. I hadn’t seen anything else like that at the time. 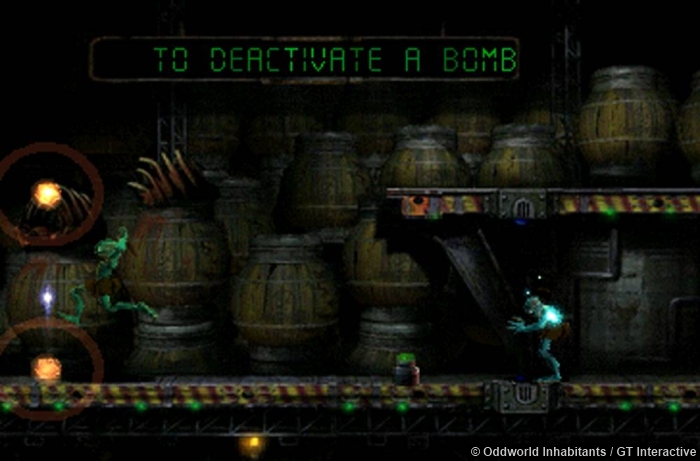 When you looked towards the previous generation of consoles, there weren’t many games that were notorious for their difficulty. You had games like Uncharted which offered its fair share of tough shootouts but overall, its appeal was in its exploration and its story. Then, there were games like Ratchet and Clank which were enjoyable but you were never going to be stuck on one spot for too long. Call of Duty is constantly hailed as one of the top games of the year yet its story campaign never seemed that challenging. As I said earlier, it seems the challenge of the previous consoles was playing against other players rather than the enemies in the game. The only other challenge games offered were specific trophies or achievements in games that were tough but not vital to getting through the actual game.

Towards the end of the PS3 and Xbox’s prominence with the next-gen consoles on the horizon, there was one particular set of games that had become notorious for its difficulty. Dark Souls I and II had been released and eventually got “Prepare to die” editions making reference to the fact that even hardcore gamers would struggle.

In a similar mold, Bloodborne was released for the PS4. All three games are the definition of unforgiving. The games require you to go between checkpoints, fighting enemies and getting to a new checkpoint without dying. Speaking specifically about Bloodborne, there are more places to explore other than just going from point A to B. However, you do that at your own risk because you don’t know what kind of enemy is there and if you die, you’ll have to go all the way back there just to recover your experience points in the form of blood echoes. If you die a second time, you can no longer retrieve it and all your hard work gaining experience points goes to waste.

You may be required to stay in one spot either to grind blood vials (health potions) or gain experience to make you stronger. If you decide you have enough health potions to progress or take on a boss, then you can do so. However, if you lose against the boss having used all your blood vials, you will go back to a checkpoint but your potions won’t be reset. So, you have to go hunting for health once more rather than just getting another go at the boss straight away. It is this kind of challenge that gives a greater sense of achievement having got through after putting in a lot of hours to not only improve your character’s stats but improving your own gaming techniques.

Another game released for the next-gen was The Witcher 3: Wild Hunt and this offered a different kind of challenge. It’s definitely not as hard as Bloodborne but it is punishing. A lot of The Witcher revolves around the player doing their own thing, each time you get to a new area, you’re free to explore all of it before doing any kind of quest. The game gives you the freedom right away to check out undiscovered locations on the map. In a naive move, the first thing I did once I had the freedom to explore was to investigate all the questions marks on the map only to realise you’re dangerously under-powered for most things you encounter. Witcher is a game that does gets easier as you get further with leveling up and upgraded weapons but the first few hours are a case of trial and error. You want to find as many things early on to improve your weapons/armour but you quickly find out half of them are inaccessible to you despite giving you the opportunity to explore it right away. It has to be said that with games like Bloodborne and Witcher, the difficulty makes the game seem longer and requires you to put more hours in. At the same time though, they also are long games in general with plenty of levels/areas/sidequests which makes the effort you put in even more rewarding. 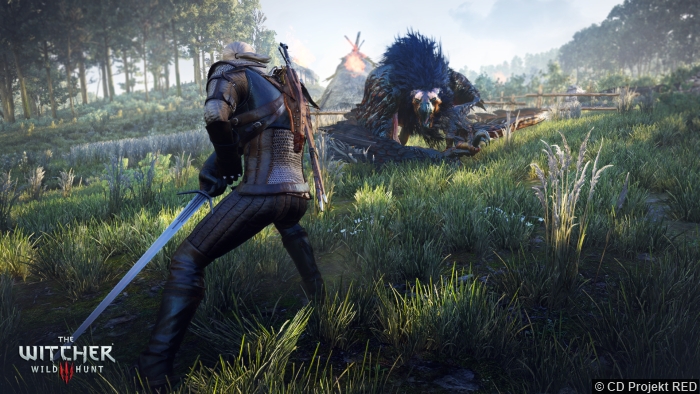 As I’m not a huge fan of online gaming, the challenge being posed by these games are a welcome sight. Beforehand, I had become complacent while playing games but these games have required me to think tactically and to put the time in to get through the game. I could happily play a few of these games a year rather than loads of fun yet easily beaten games.