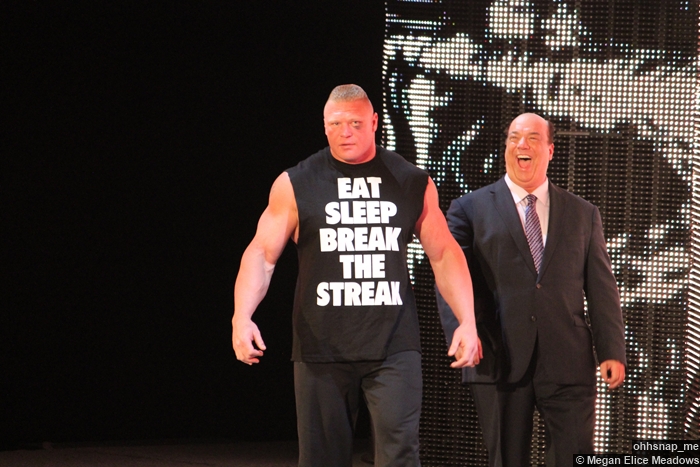 The third annual WWE Battleground will come to you, live on the WWE Network and select pay-per-view providers, this Sunday night, July 19, at 8/7c from the Scottrade Center in St. Louis, MO (Randy Orton’s hometown). The WWE World Heavyweight Championship, United States Championship, and WWE Tag Team Championship will be defended at the event. Here is the final card for Battleground:

What do you think of the final card for Battleground? Post your comments in the box below.