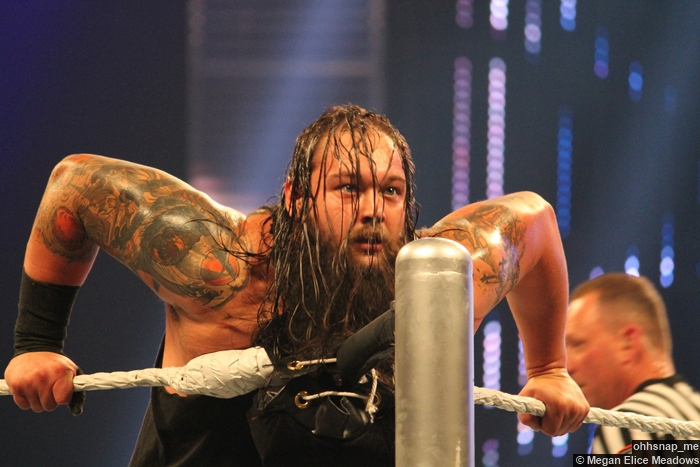 The third annual WWE Payback will come to you, live on the WWE Network and select pay-per-view providers at 8/7c, this Sunday night, May 17, from the Royal Farms Arena in Baltimore, MD. As announced on RAW, the WWE Tag Team Championship will be decided at the event in a 2-out-of-3 Falls Match as well as two grudge matches and a tag match that will air exclusively on the Payback Kickoff show. In addition, WWE.com revealed on Wednesday that Ryback will go one-on-one with Bray Wyatt at the event. Here is the updated card: