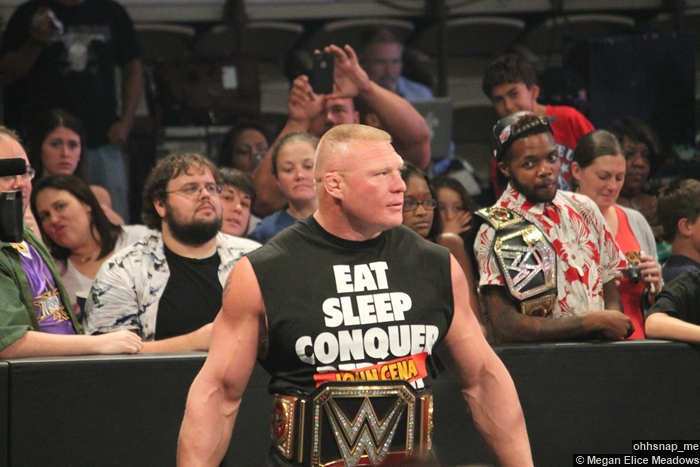 Tomorrow night on March 29, WWE will present the biggest wrestling event of the year as WrestleMania 31 will come to you, live on the WWE Network and select pay-per-view providers at a special start time of 7/6c, from Levi’s Stadium in Santa Clara, CA. With four championships on the line, including the WWE World Heavyweight Championship, as well as legendary showdowns and potentially show-stealing multi-man matches, here is the final card for WrestleMania 31:

The special two-hour WrestleMania Kickoff Show will air exclusively on the WWE Network beginning at 5/4c and will feature the Fatal 4-Way Tag Match for the WWE Tag Team Championship and the Second Annual Andre The Giant Memorial Battle Royal, as well as last minute interviews and analysis for “The Show of Shows”.

What match are you most looking forward to at WrestleMania? Post your comments in the box below.