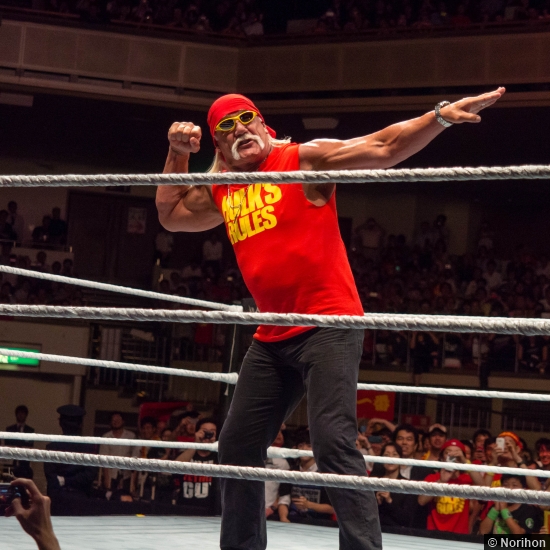 As the world recovers from the world’s most popular holiday, Christmas, the 801st edition of WWE Friday Night SmackDown came to you from the Gateway Arena at the Tyson Events Center in Sioux City, IA. After bringing holiday cheer to RAW as Ho Ho Hogan, WWE Hall of Famer Hulk Hogan would make a rare appearance on SmackDown as “The Hulkster” would be in charge of the last SmackDown of 2014! What will the timeless legend have in store for Friday’s hottest show? Will Hulk Hogan be looking to make an impact on SmackDown’s farewell to 2014?