WWE: SmackDown to air on Wednesdays in Canada 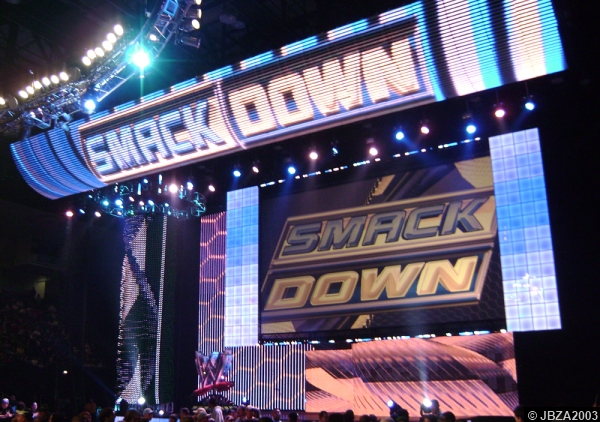 As confirmed by WWE.com a few days ago, WWE’s second-longest running weekly episodic TV show, SmackDown, will be making the move from Friday nights to Thursday nights, starting on January 15, 2015. While that is the case in the United States and the United Kingdom, Canadian fans will actually get to see SmackDown a day earlier as the Wrestling-Online Newsletter is reporting that, starting January 14, Sportsnet 360 will be airing SmackDown on Wednesday in Canada. In an email from Jennifer Cram, Communication Officer at Sportsnet & NHL Properties at Rogers (who owns the TV rights to SmackDown in Canada), Cram stated, “SmackDown will be moving to Wednesdays beginning January 14, 2015. Fans will be able to watch it on Sportsnet 360. It will air from 8-10 p.m.” The reason for the move to Wednesdays in Canada for SmackDown is due to Sportsnet 360 airing hockey games on Thursday nights and, as Canada’s most popular sport, it’s not surprising that SmackDown would be moved to accommodate the NHL.

What night will you be watching SmackDown in 2015? Post your comments in the box below.