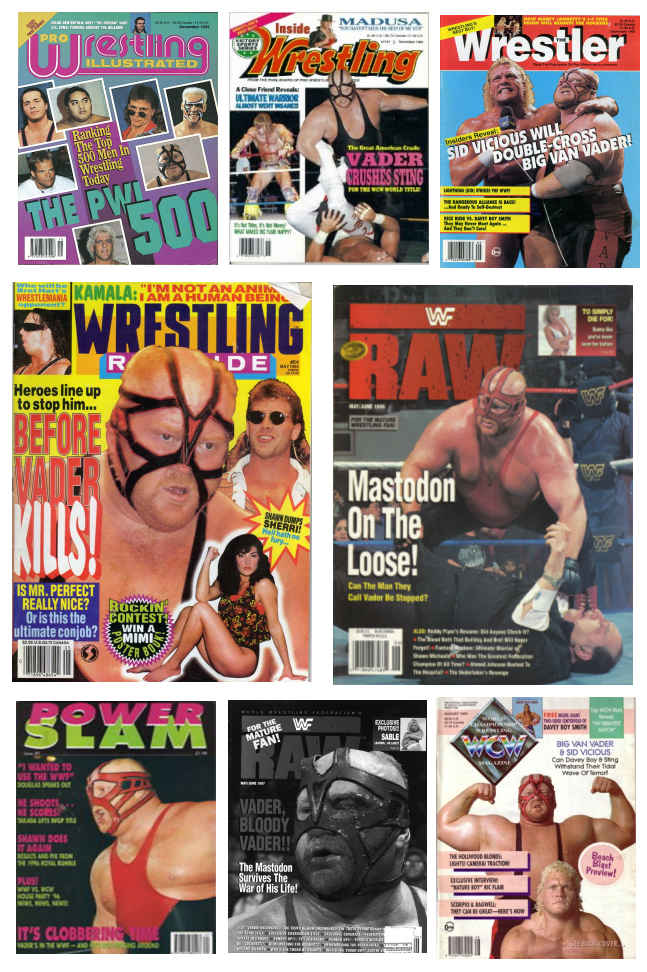 The Wrestling-Online Newsletter is reporting that, after 31 years, WWE’s premiere publication, WWE Magazine, will cease production later this year with the final issue (October 2014) becoming available on September 16. Debuting in 1983, the WWE Magazine has went through several transformations and spin-off publications, including RAW Magazine (which ran from 1996- 2006), SmackDown! Magazine (which replaced WWE Magazine for a short time between 2004 and 2006 to work alongside the RAW and SmackDown brand split), and WWE Kids Magazine (which debuted in 2008 and will cease production at the same time as WWE Magazine). Throughout all of the changes and evolutions, countless Superstars and legendary names have adorned the magazine cover, including Hulk Hogan, Randy Savage, The Rock, Triple H, Stone Cold Steve Austin, Daniel Bryan, CM Punk, Batista, Randy Orton, Ric Flair, The Undertaker, Shawn Michaels, Edge, Lita, Trish Stratus, and John Cena, among others. The final edition of WWE Magazine will feature Dean Ambrose, Seth Rollins, & Roman Reigns on the cover.

Will you miss WWE Magazine? Post your comments in the box below.