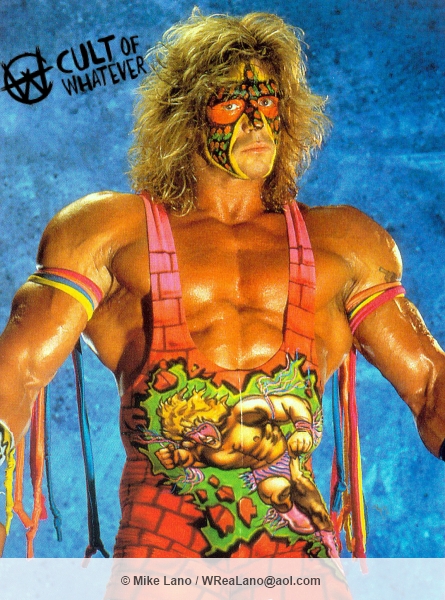 As originally reported by TMZ.com and confirmed by WWE during last night’s SmackDown, this Monday’s edition of RAW will be a special tribute show in memory of The Ultimate Warrior, who unexpectedly passed away this past Tuesday. It is currently unknown if WWE will be putting all their current storylines on hold in favor of a three-hour tribute to the WWE Hall of Famer or if they will just present clips of his career highlights throughout the show. This will be the first RAW of its kind since 2007 when WWE dedicated three hours to commemorating the career of Chris Benoit (which was done prior to the company knowing the unfortunate details surrounding Benoit’s death). In the past, WWE has also done tribute shows for Eddie Guerrero, Owen Hart, & Brian Pillman. In addition to dedicating their premiere broadcast to the memory of The Ultimate Warrior, WWE is currently working on a special for the WWE Network that is set to air next Wednesday entitled, “Warrior: The Ultimate Legend”. The WWE Network special will feature highlights of Warrior’s career as well as documentary footage that WWE shot of Warrior last weekend that was originally going to be used for a different kind of documentary for The Ultimate Warrior that would celebrate Warrior’s return to the WWE.

Will you be watching The Ultimate Warrior Tribute Show? Post your comments in the box below.