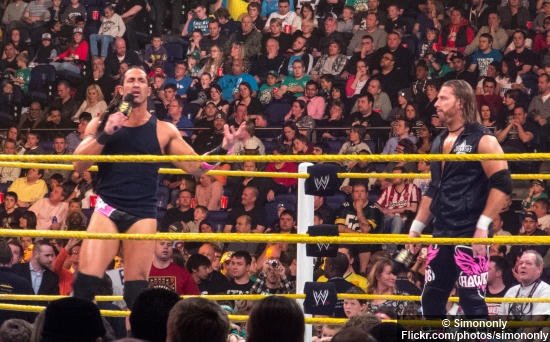 The season five finale of WWE NXT came to you from the Verizon Wireless Arena in Manchester, NH and is available (in the U.S.) exclusively on WWE.com and YouTube.

What did you think of this week’s NXT? Post your comments in the box below.