Is the Doctor’s manipulation of time altruistically good or evil?

Time travel has been one of the Doctor Who television series cornerstones, perhaps from its very beginning. Some rules regarding time travel in the series have changed over the years, others have been expanded, but one thing hasn’t changed — The Doctor manipulates the natural order of time on a constant basis throughout the series. Most of the time (pun not intended), the Doctor does so for a good reason, like saving the universe. But considering the consequences associated with time travel, one has to wonder whether the Doctor’s manipulation of time is good or evil?

Time travel is commonplace in the Doctor Who series, and one might add that it’s perhaps one of the most vital elements of the series. However, the way in which the show has approached time travel, and the rules of changing history has changed as the series has evolved. The early days of Classic Who established that Time Lords have their own laws when it comes to time, similar to Star Trek‘s “observe, but do not interfere” prime directive. Needless to say, our series protagonist managed to break each and every Law of Time during the Doctor’s time travels, including the very strict policy of non-interference with the history of others. 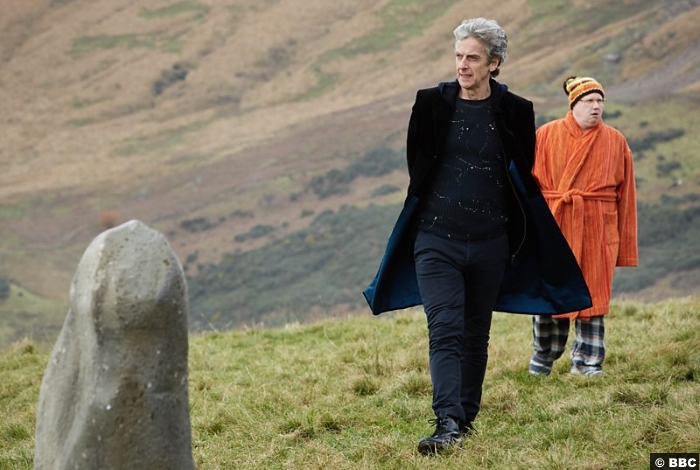 But those are the Time Laws that Time Lords basically imposed on themselves. So, let’s discuss the fundamental rules of time travel before we answer the query of the Doctor’s manipulation of time being altruistically good or bad.

In The Legacy of Kain gaming franchise, perhaps best known for its literary-esque type character dialogue, there just so happens to be a very interesting rule as it relates to Time Travel: History abhors a paradox. Gallifreyan Time Lords already have an in-built sense for this, in fact, you could even say it is the same biological sense that made it hard for the Doctor to look at Jack Harkness as he just felt “wrong”. In addition, this same sense of the fragility of time is why the Time Lords imposed the “non-interference” rule — to prevent themselves from “grandfather paradoxing” their own civilization or blipping themselves entirely out of existence.

The rule of not changing history was established early on in the 1964 episode Aztecs from the classic series, where the First Doctor prevents his companion Barbara from intervening in the Aztecs’ human sacrifice practices. William Hartnell’s Doctor said that one “can’t rewrite history! Not one line!” However, his later incarnations, specifically Matt Smith’s Eleventh Doctor, stated that “time can be rewritten.” So, it’s not a matter of “couldn’t,” but “shouldn’t.” The events of the past can be changed but at the cost of the future. 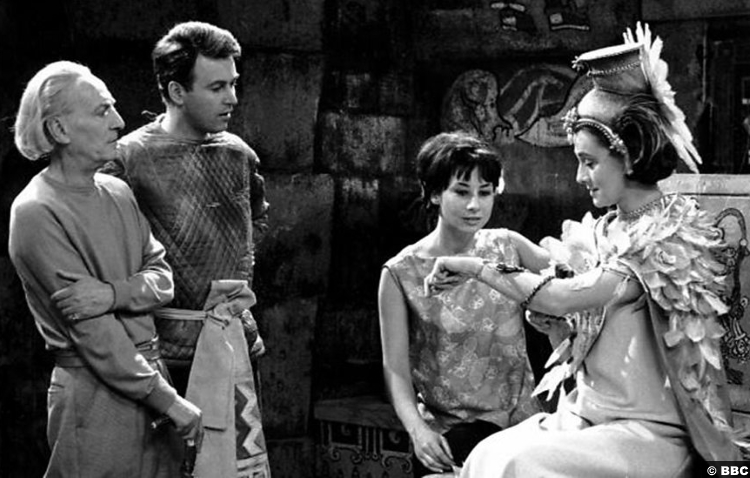 Further episodes, like The Shakespeare Code and Demons of the Punjab, confirmed that interference within someone’s bloodline, or lineage, could wipe them from existence. Considering such dire consequences, the Doctor should carefully contemplate any interventions when traveling through time to the utmost degree. Yet, we’ve seen the Doctor travel through time, accidentally breaking, if not outright skirting the “non-interference” rule on multiple occasions, despite a sworn duty to uphold the tenants of time. So why does the Doctor manipulate time when clearly, interference should be kept at a minimum? Does the Doctor not have a moral obligation as a Time Lord to just let things play out naturally? 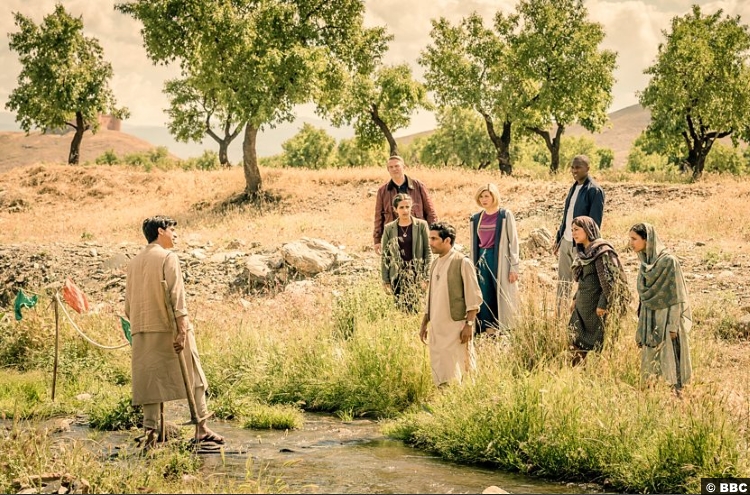 Within series cannon, the strings of what does or doesn’t pull at time’s tapestry is loosened. Especially in recent years with the concept of “fixed” and thereby “unfixed” being used to signify some moments being more permeable than others to change. This permeability of time while at times a flawed story conceit does leave plenty of room for the Doctor to wriggle out of the moral clause of time manipulation by essentially rationalizing that the point was not “fixed” anyway. The Doctor has used time travel on a multitude of occasions to go on life-saving missions, like in The Christmas Carol episode when the Doctor manipulated the episode baddie Karzan’s life in the past, to of all things make him a happier person, in order to save the life of Amy, Rory, and other passengers aboard a crashing space line cruiser in the future/present. So, would the Doctor’s manipulation of one man’s deeply unhappy life in an effort to save hundreds of others not be the most moral thing to do with the ability of time-travel at his Gallifreyan fingertips? The answer is unequivocally ‘yes’. 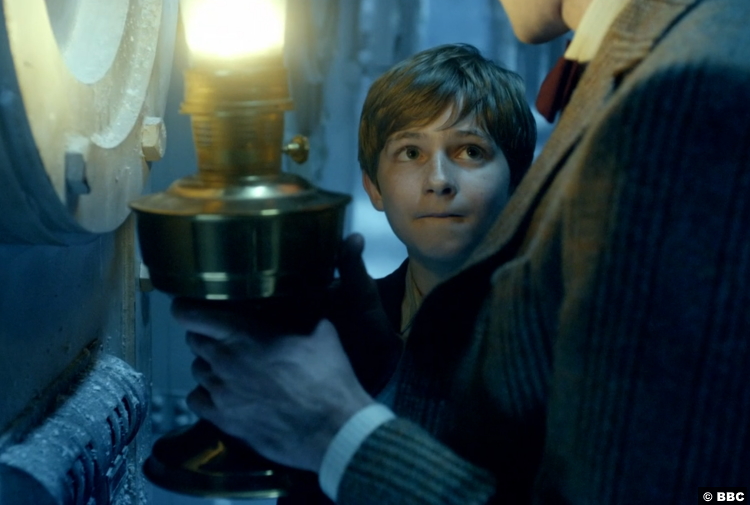 The manipulation of time in the Doctor Who series isn’t an act that can be characterized as either good or evil; it’s simply a plot device. The Doctor is not the cause in the vast majority of cases but the person who rides the waves of causality in order to right time, sometimes in the most double thumbed of manners, but in a morally justified way. The Doctor uses time travel for what it really is — a means to an end — and while sometimes his flights of fancy may be of the personal variety his changes to time are typically for the well-meaning good of the universe as a whole. 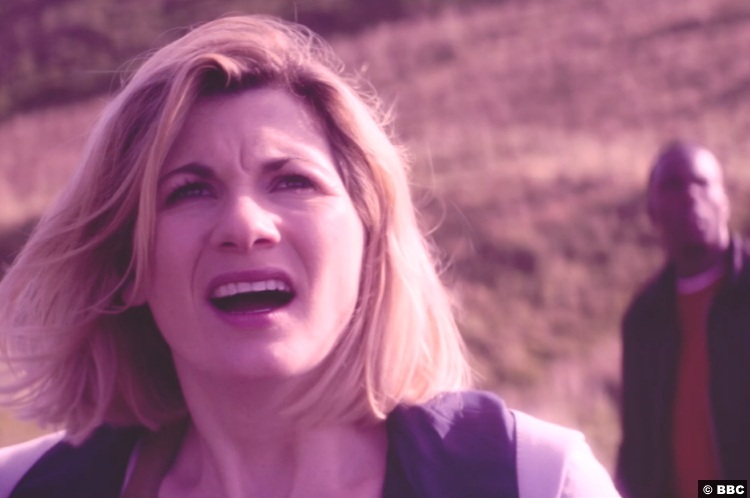