WWE Spoilers: Final card for WWE Hell in a Cell 2015 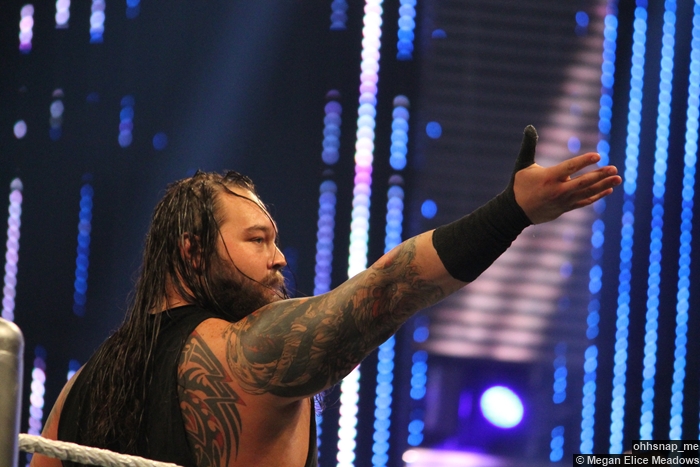 In a Hell in a Cell match, both competitors are locked inside the Hell in a Cell structure with the only way for the match to end is by pinfall or submission with no disqualifications and no count-outs.

In the WWE World Heavyweight Championship match, if Demon Kane does not beat Seth Rollins for the title, then Corporate Kane will lose his job as the Director of Operations.

What do you think of the WWE Hell in a Cell card? Post your comments in the box below.