Review: Ridley Scott’s The Martian is a major minor masterpiece 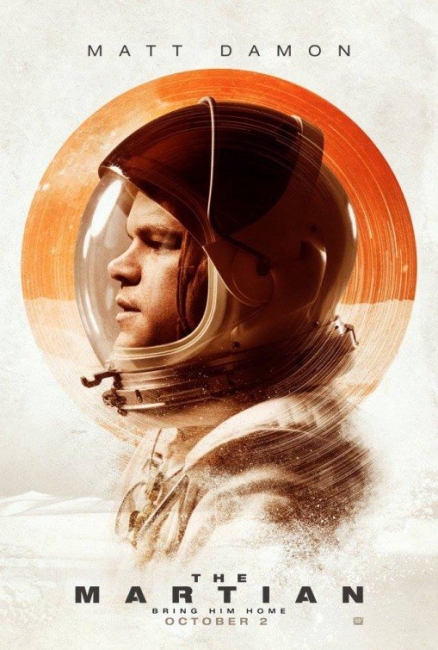 The guy is a legend. His filmography includes classic works and big hits such as Alien, Blade Runner, Legend, Thelma and Louise, Gladiator and Black Hawk Down. Those films are tight, focused affairs, with a distinct but not overpowering visual style, good acting and well-made scripts.

He’s also the guy who did Kingdom of Heaven, Robin Hood, Prometheus, and recently Exodus: God’s and Kings. Those movies are bloated, slogging films, that meander around weak screenplays and fail to inspire anything in the viewer. I mean he’s almost 80 years old, so you really can’t blame the guy for his recent output when the first half of his career was so strong.

That The Martian is so good—his best work since Gladiator—is both a welcome surprise and a pleasant one too. Early buzz was good, and the work it is based off of is a modern classic, but Prometheus was whispered as a quasi prequel to Alien and it also received good early buzz, and it turned out to be a real mess of a movie. The Martian on the other hand is polished, expertly written, and probably the best paced/edited film the man has done since Alien.

Is it a perfect film? No. But for the first time in a decade+, the faults can’t really fall on the shoulders of Scott. The only issues I had with the movie—minor though they were—were taken straight out of the source material. You can’t complain online about how movies are always changing things and then get mad when they translate a flaw directly from the original work. As a film on a technical level, this is Ridley Scott’s return to form. 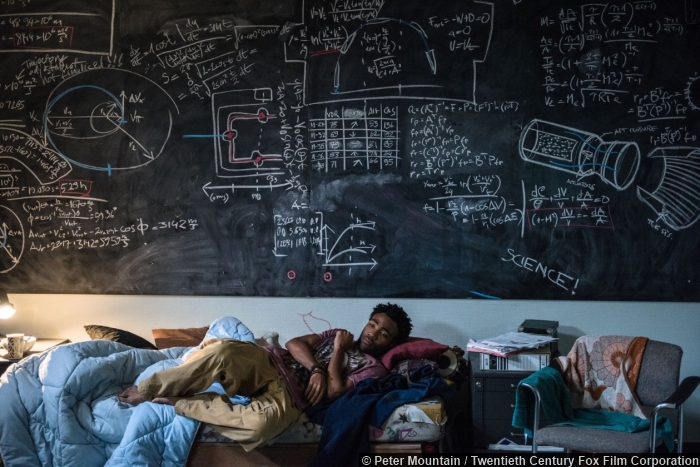 If you can see it in 3D you should, if only to be reminded of the good the format can do. It’s not on the level of Gravity (and there may never be a movie that uses the technology as well as Gravity did), but it’s excellent in terms of how subtle and unobnoxious it is. Like with all 3D releases, the picture is a little dark, and it’s especially an issue in the opening of the film, but for the most part it ceases being a problem half an hour into the picture. There’s no gimmicky arms reaching out toward you, and though there are some particles here and there that dance in the foreground, they all occur during intense moments in the film where you won’t even have time to stop and notice them. Instead, the 3D is used to accentuate the harsh beauty of the Martian landscape.

Speaking of, the locale is perfectly rendered here. Through a combination of on-location shooting in the Middle East and some CGI enhancements, Mars comes to life. As a kid I had a wallpaper rendering of the sunset on Mars…

I remembered that picture as I watched Matt Damon’s astronaut character, Matt Watney, pause near the end of the movie to enjoy the beauty of the barren red planet.

Speaking of Matt Damon, he carries this movie in a way not seen since Tom Hanks did with Cast Away. Indeed this movie (and the book before it) has been dubbed “Apollo 13 meets Castaway,” using the latter movie’s main character isolation, and the former movie’s “scientists scramble to problem-solve and improvise before it’s too late” earth-bound drama.

If there’s a shortcoming to the movie it’s the scenes that take place away from Damon and Mars. Apollo 13 managed to balance the drama on the ground with the drama in space by using Gary Sinise’s Ken Mattingly as the focal point to drive the earth-bound story. He was a character we could relate to and experience the action through. Earth (and later, Watney’s crew in space on their way to rescue him) lack that one dominant character that grabs us and keeps us riveted while we await the next cutback to Mars. The movie tries, and there are no bad actors or bad acting jobs in the picture (although Donald Glover’s Rich Purnell is a bit too over the top), but there’s no story away from Mars that is as riveting as the one happening on Mars. Unless you’re like me and you see Sean Bean is the playing the Flight Director of NASA, and you say “Hey Sean Bean! Who’s going to kill him I wonder?” Other than that mystery there’s not much to grip you back on Earth. 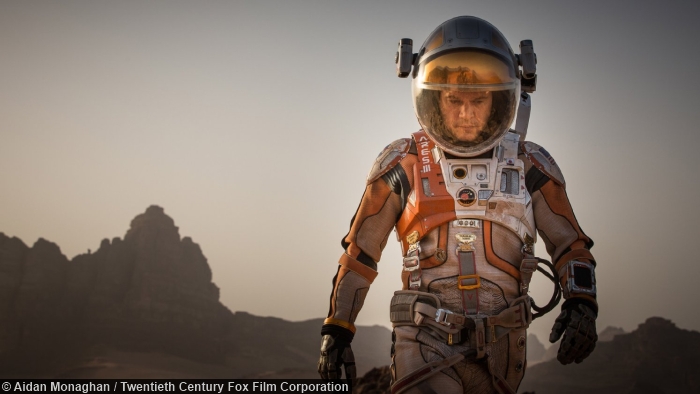 The movie is almost lyrical in how it presents its story. After the breathtaking opening scene, the rest of the movie follows a rigid format:

Each Mars sequence has a beginning, middle and end. Watney starts out needing food, so he improvises and manages to grow potatoes. Then the movie takes that away from him and gives him a new challenge to solve. When he does, the movie takes that away, and offers a new challenge, and so on. Each subsequent challenge ramps up the tension, drama and stakes, preventing redundancy in the movie and boredom in the audience. By the time the movie’s final “challenge” is overcome, you’re left exhaling some baited breath you didn’t even know you were holding in.

Other than a few words at the end, Watney does not speak to another human being once he is stranded. Instead he fills the silence with a combination of log entries and general monologuing. It works, and it works entirely because Matt Damon makes it work. The aforementioned Earth scenes are less riveting and is the source of the movie’s biggest flaw (the Chinese-provided Deus Ex Machina), therefore the movie’s success had to rest entirely on Damon’s shoulders. He delivers.

And so does Ridley Scott.

Both in front and behind the camera, The Martian is fantastic.

See it in theaters, and see it in 3D if you can.