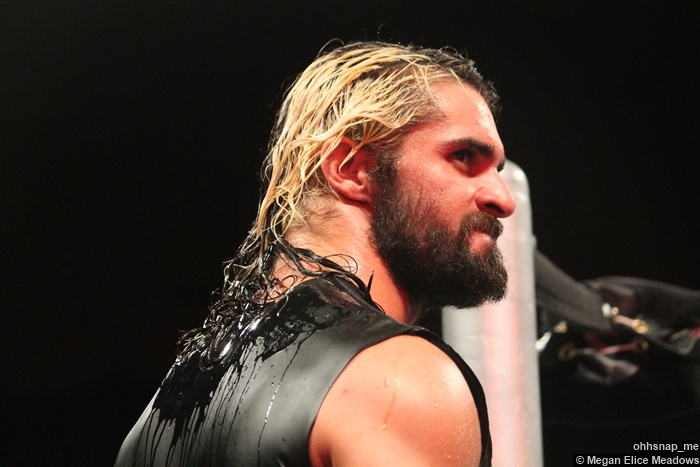 One week from this Sunday on March 29, WWE will present WrestleMania 31, which will come to you, live on the WWE Network and select pay-per-view providers at a special start time of 7/6c, from Levi’s Stadium in Santa Clara, CA. As announced on RAW, Randy Orton will go one-on-one with Seth Rollins on the grand stage. Here is the updated card:

What do you think of Randy Orton vs. Seth Rollins? Post your comments in the box below.