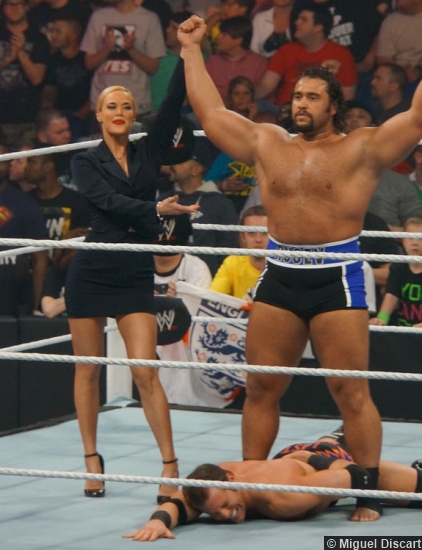 The sixth annual WWE TLC: Tables, Ladders, & Chairs…and Stairs will come to you, live on the WWE Network and select pay-per-view providers, this Sunday night, December 14, at 8/7c from the Quicken Loans Arena in Cleveland, OH. As revealed on last night’s RAW, the Divas Title and United States Title will be on the line at the event, as well as a pre-show exclusive match. Here is the updated card:

What do you think of the two new title matches? Post your comments in the box below.