WWE Spoilers: Final card for WWE Hell in a Cell 2014 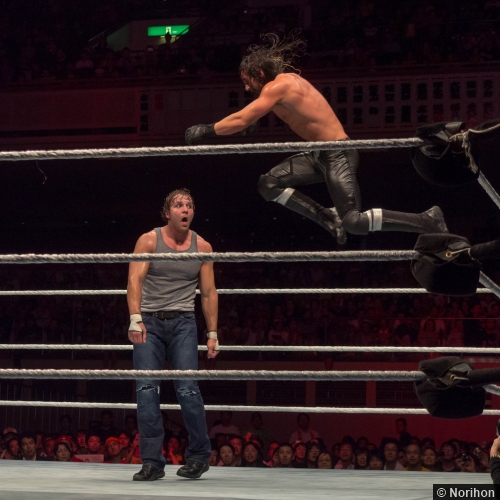 The one-hour WWE Hell in a Cell Kickoff will air exclusively on the WWE Network at 7/6c (an hour before the pay-per-view).

In the #1 Contender’s Hell in a Cell Match, the winner will earn a future shot at the WWE World Heavyweight Championship. In both Hell in a Cell Matches, the two combatants will be locked inside the Hell in a Cell structure and there will be no count-outs and no disqualifications. The only way to win is by pinfall or submission in the ring.

In the match between Brie Bella and Nikki Bella, whichever Bella loses must become the winner’s personal assistant for one month (30 days) and, if the losing Bella refuses, she must leave WWE.

What are your predictions for WWE Hell in a Cell? Post your comments in the box below.