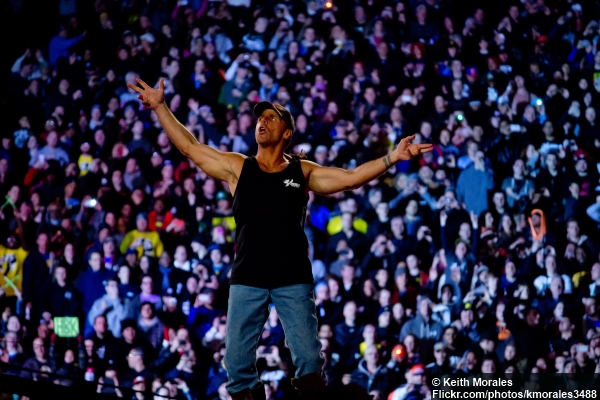 The fifth annual WWE Hell in a Cell will come to you, live on pay-per-view, on October 27 from the AmericanAirlines Arena in Miami, FL. As announced on RAW, the vacant WWE Championship will be on the line inside Hell in a Cell with a Hall of Famer as the Special Referee. Plus, the surprise announcement was made that eleven-time WWE Champion John Cena will be returning to action at the pay-per-view to challenge Alberto Del Rio for the World Heavyweight Title. Here is the current card:

What do you think of the two title matches? Post your comments in the box below.