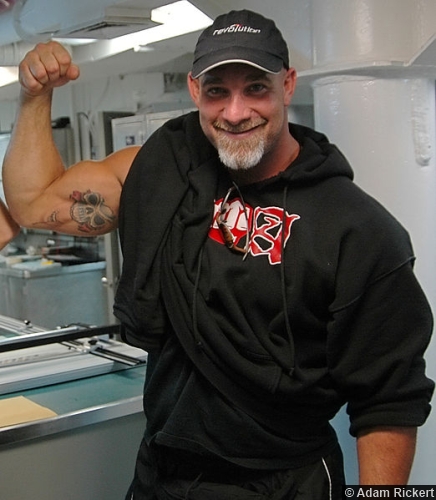 After an unprecedented undefeated streak of 173-0 in WCW, as well as winning the WCW World Heavyweight Title once, the WCW United States Title twice, and the WCW World Tag Team Titles (with Bret Hart) once, Goldberg would arrive in the WWE two years after WCW was bought out by the WWE in 2001. Goldberg would only remain in the WWE from 2003 until 2004, winning the World Heavyweight Title once. His last match for the company was in 2004 at WrestleMania XX where he faced Brock Lesnar (who was also leaving the company at the time) with Stone Cold Steve Austin as the Special Referee. Since leaving the WWE in 2004, Goldberg has been all over the board in other media outlets, from acting in movies such as The Longest Yard to doing voices for animated series like Kim Possible and Family Guy to hosting shows like Bullrun and Biker Build-Off and even taking part in Donald Trump’s Celebrity Apprentice reality show.

Would you be interested in seeing Goldberg return to the WWE? Post your comments in the box below.