When you take certain medications (or even recreational drugs) long enough, there’s a reason why medical professionals advise you to taper off your usage gradually, rather than abruptly quit or dramatically lower your usage. Not only can be it painful or just generally unpleasant, but it can also be dangerous. Well, it turns out that that also applies to when you’re hooked on alien go-go juice.

So much of this show has been about The Science, as I have lamented multiple times. That’s mainly because it all sounds like gibberish to me. (Look, I’ve read like, one book about quantum mechanics for the easily distracted* and I used YouTube videos to test my way out of my uni’s science requirement.) I have no idea if any of it is accurate or even “accurate,” since we’re talking about alien science. 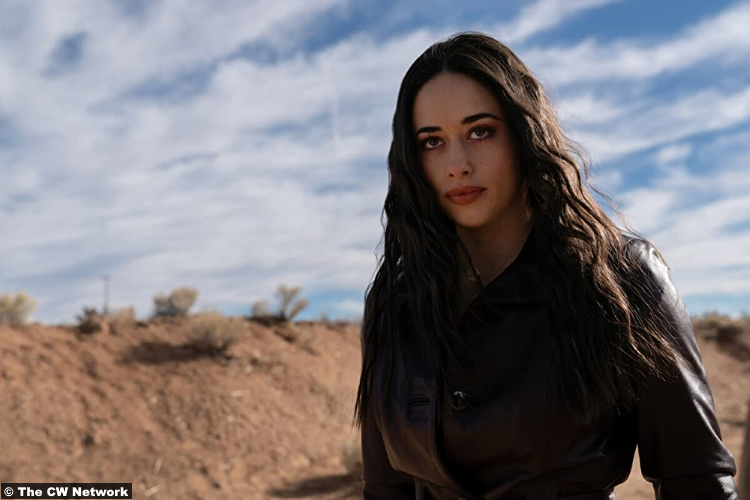 To Liz, though, it’s always been important, the constant that drives her life decisions. Or did, until she came back to Roswell and started thinking about her old high school classmate Max Evans. However, now that life has become dire again, and she needs her full capabilities, they’re failing her. It seems as if going off the alien mist didn’t just take away her enhanced abilities, but it’s also robbing her of her regular ones.

To put it another way, she’s forgetting a lot. For instance, she doesn’t recognize Bonnie’s DNA sequence, even though (I’m pretty sure) she’s the one who figured it out to start. Even though Kyle is giving her “mistadone” to help wean her off the stuff, it’s apparently not working. And you can attribute part of it to the stress of literally everything, yes, but there’s no cure for that, either. We’ve run out of time to take breaks. 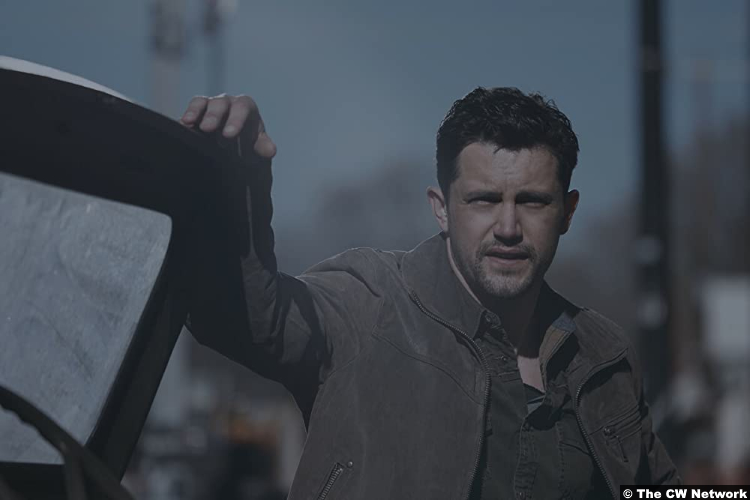 As much as I don’t understand the allure of The Science, I can understand what it’s like when your work just won’t come. Before the diagnosis and treatment of two different medical issues last year, everything felt like a struggle. Writing anything past a paragraph left my brain feeling literally exhausted. I just thought that was normal. It wasn’t until I couldn’t concentrate long enough to watch even a half-hour TV show that I realized something was wrong.

After that, I asked for help, because I’m not a TV character who has to drag out my personal development for the plotline. So while it may have taken us four seasons to get here, I’m glad that Liz finally realizes that she doesn’t have to be the only one who can save the day. In fact, she really shouldn’t even be thinking of that right now. I know everything’s chaotic, as it always is, but she’s in recovery. So let other people carry the weight.

Like Max, for instance. The mist restores his powers, then the reformed Tezca helps him again with learning how to work the blue flame. This time, there’s a lot less organ rearrangement. It’s one thing she can do to assuage the guilt she feels. It’s not deserved, I don’t think–she wasn’t in her right mind, after all. But whether it’s guilt and she’s paying penance or this is just who she always was, Tezca ends her storyline with her sacrifice. 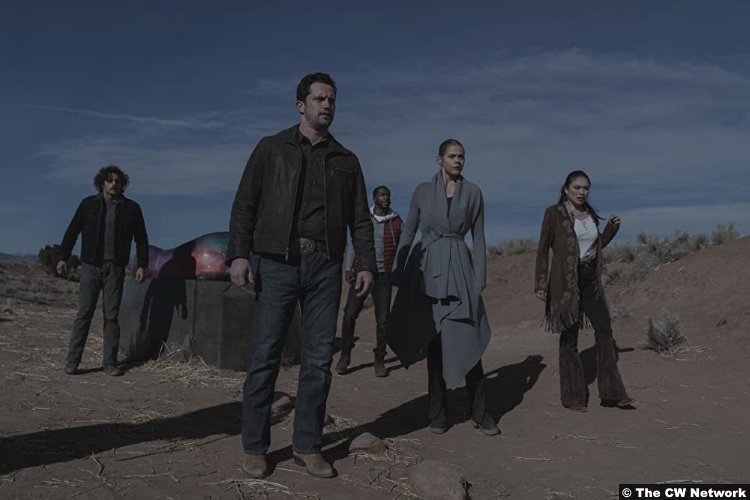 As with Clyde, Tezca bears the Jones mark, which is a one-way ticket for Theo’s portals. Tezca knows when she enters the pocket world, which is collapsing, that she won’t be able to leave. She does it anyway because people need saving. So I think that’s the answer. A small part of her reason might be guilt, but I think the more significant part is that she’s just a hero. So she saves the children of the people she betrayed. Why is this making me cry?!

Isobel and Max are the last ones out of the pocket dimension. Unfortunately, they find that everyone else is now a hostage. Clyde, with the aid of The Science, not only has his powers back now, but thanks to that little detail about Bonnie’s DNA, he also now has all the powers she ever took. Well, that stinks. But how it’s all going to end?

8/10 – Again, it’s been a long time coming for Liz to sit back and let other people do some of the saving. Because she did that, though, we got to see hero turns from just about everybody else. It was also really satisfying to see everyone working together, rather than the storyline stranding them in different plots.

*the book in question