House of the Dragon: Meet the new characters

House of the Dragon brings us back to King’s Landing where the fight for the Iron Throne rages, dragons abound, and the Targaryen family tree comes into dispute. The GoT prequel takes us back about 200 years before GoT time, which means that all the characters we knew, the house dynamics, the relationships, and the intrigues we were familiar with are no more. For those who have yet to read Fire and Blood, on which the show is based, you’d be going in blind if you watched the show now. Thankfully, you have us to introduce the new characters and save you the time it would take to catch up. 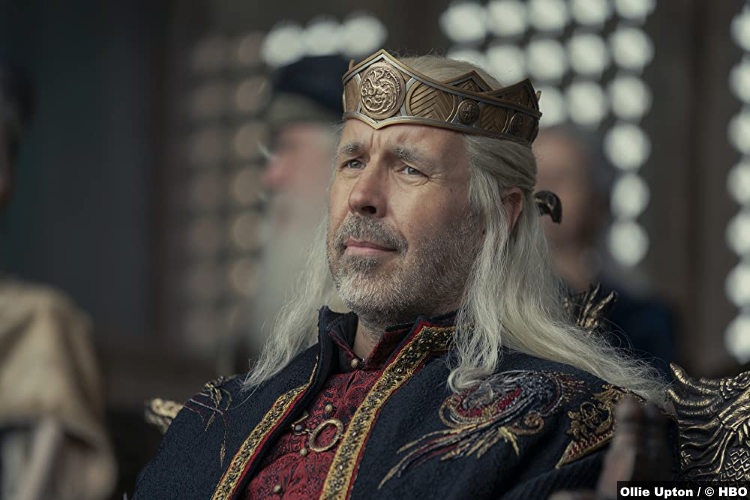 After a vote from the Great Council of Westerosi Lords, King Viserys I takes over as the fifth King of the Seven Kingdoms from his grandfather Jaehaerys. His father Baelon, the fourth King, dies of appendicitis before choosing a successor. King Viserys I is pretty mild for a king sitting on the Iron Throne, and relies a little too much on the counsel of the Westerosi Lords – I’m sure you can see where this is going. It doesn’t come as a surprise, therefore, that while he inherits power when the Targaryen family is at the height of its power, the family enters a devastating civil war during his reign. 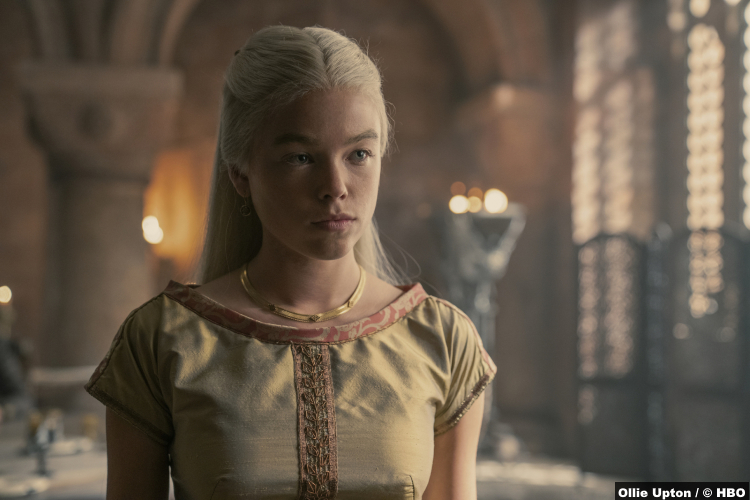 Princess Rhaenyra, a pure-blooded Targaryen, and a valiant dragon rider is the only child of King Viserys and his first wife Queen Aemma Arryn. King Viserys I names the young Rhaenyra as his successor for the Iron Throne, which lights the fuse for the succession battles that lead to the civil war. She has everything, but her only fault is she was born female, which sets her up for failure.

In this respect, she is very similar to her aunt Princess Rhaenys – The Queen Who Never Was. Princess Rhaenys was chosen as the successor by her grandfather Jaehaerys but was voted out by the Great Council in favor of her brother, King Viserys. After her experience, she is only loyal to her husband Lord Coryls Velaryon – the legendary Sea Snake, who convinces her to get involved in the fight for the throne against her niece. 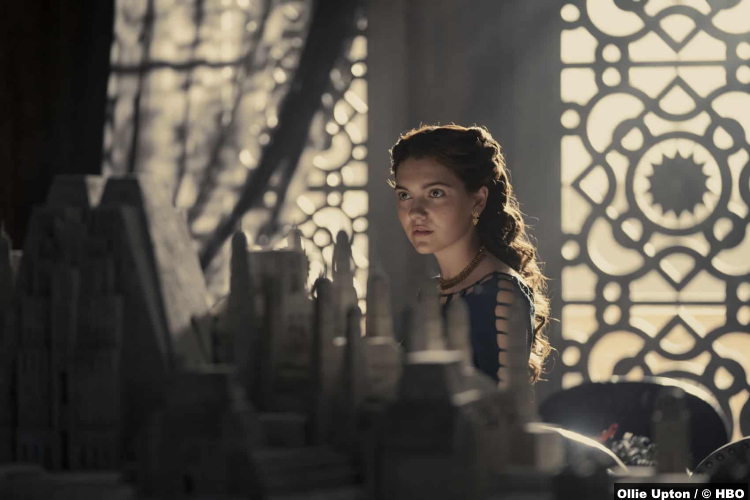 Alicent Hightower is Otto Hightower’s daughter. Her father, the King’s Hand convinces her to get close to King Viserys I after the death of his first wife in a C-Section gone bad. You’ll note that the show differs from the book. The relationship ultimately builds up to a proposal and marriage. She’s adept at politics, is trusted by the King, was Princess Rhaenyra’s childhood best friend, and suffers from severe anxiety. 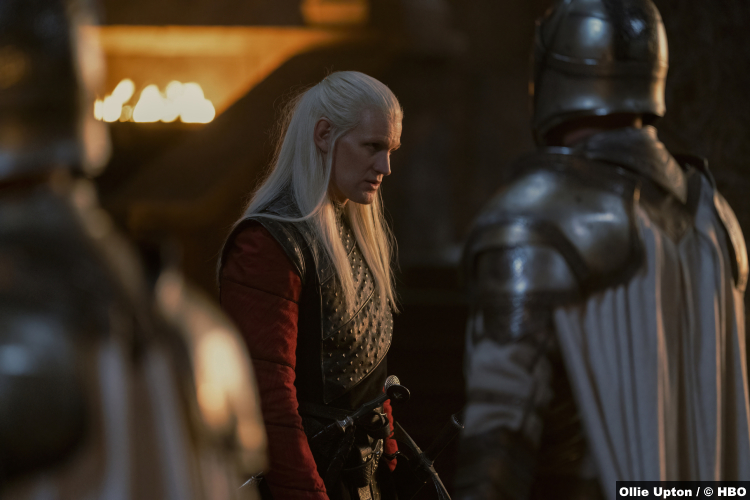 A warrior and experienced dragon rider, Prince Daemon only cares for his brother the King’s, and his niece Princess Rhaenyra’s opinions. He is reckless, intelligent, brutal, bold and the Targaryen family’s dark mark. In true Targaryen family fashion, he and his niece have the hots for each other. In the book, their child Viserys II ends up as King.