It’s not even kind of wild to think about where this show began. It is absolutely full-throttle bananas to remember that this was once just a teen soapy take on a beloved comic property. Because of its comic roots, though, it’s been able to transcend its origin, pushing the boundaries in ways that are sometimes ridiculous, but hardly ever boring.

I don’t know why I’m talking about the show like this is the last episode ever. We still have a whole ‘nother season to go after this one ends, which it has with this episode. I think. I’m pretty sure. I’ve been thinking every episode is the season finale for like, the past four episodes. 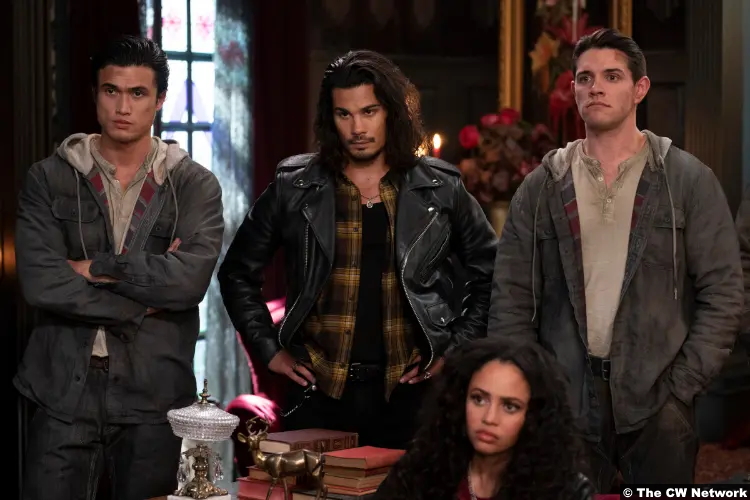 Anyway, back to this episode. Last week, Percival must have had way more mumbling time than I realized. Because not only did he redirect the comet–feels like I should write that in all caps again–he did more. Thanks to his infernal magic, he triggered a barrier around the town. And it’s strong. You can get in, but you can’t get out in any form or fashion.

That includes, by the way, tunneling under the town. Or trying to use your cool portal powers or time travel to jump somewhere else. I don’t know if anyone suggested leaving by air. If they did, then I missed it. But that probably wouldn’t work, either. It’d probably end up being like in the book/on the show Under the Dome, where a town finds itself…under a dome. You’d just smack into the barrier when you’d tried to leave. 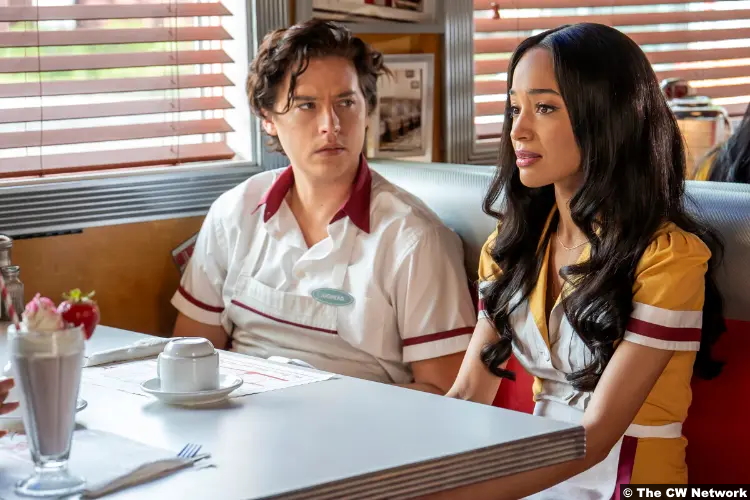 Alexandra is back to sell Tabitha on expanding Pop’s franchises. Seems like an odd time, yes, and odd for me to mention it. Mainly I just did it so I could say that Pop’s will be moving into territories that a chain called Tommy Comets–synchronicity–used to occupy. Sometimes this show really annoys me, and sometimes they give me Tommy Comets. (For my UK darlings, because I’m pretty sure there are no locations there, this is a reference to an American burger chain, Johnny Rockets.)

Since they can’t leave, the only solution then is to do something about the comet itself. To that end, Cheryl summons Abigail, hoping she’ll have some magic advice. She does, but it’s not that promising. As she tells Cheryl, as a phoenix, Cheryl can attempt to melt the comet, since a comet is essentially, a “dirty snowball.” That would be, again, only an attempt. There’s no guarantee that it would work. Oh, and doing so would take all of Cheryl’s power. Since her power is what is also reanimating the formerly dead in town, at least one of them would lose the “formerly” distinction.

Well, that stinks. They’ll have to come up with something else. Before that, though, Abigail wants something in exchange for her help. And since everyone is contemplating their last day on earth, she wants one more night with Thomasina. They can accomplish this, by the way, by using Cheryl and Toni as vessels. I’m really only explaining all this because I can’t believe they made me sit through the scene of their, uh, coupling. It felt very indulgent and I’m saying this as someone who also sat through a musical number in this episode. 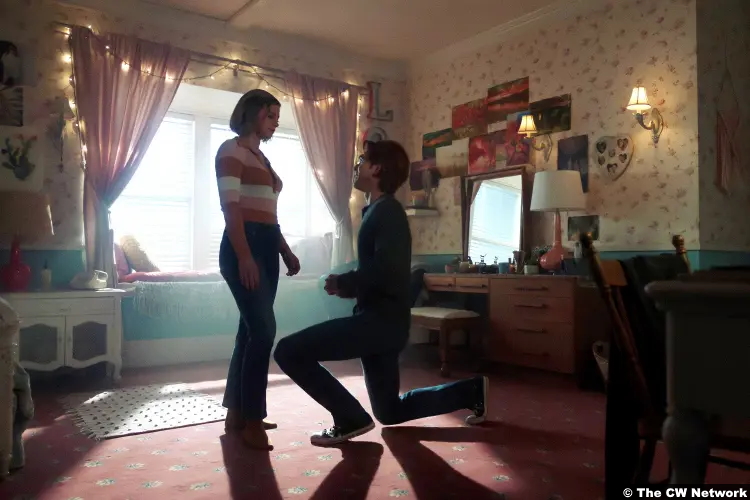 Anyway, last day on earth. Betty decides that if they make it, then she wants a life with more light in it, less darkness. Veronica essentially wants to try new things. Find a new job, meet new people and specifically, date new people. Archie wants to marry Betty. He gets good advice, incidentally, from his mom, who just happened to pick the worst time to visit her hometown. And Betty, reaching for the light, ends up proposing to him.

Meanwhile, Veronica cracks the mystery. As she did with Charles, draining the poison from him, she’s going to do the same with her friends. Instead of toxins, she’s going to strain out their powers and then give them to Cheryl to boost her strength. And it works! Cheryl has all the cool powers now. You know what that means, right? Time for a song. Byeeeeee! 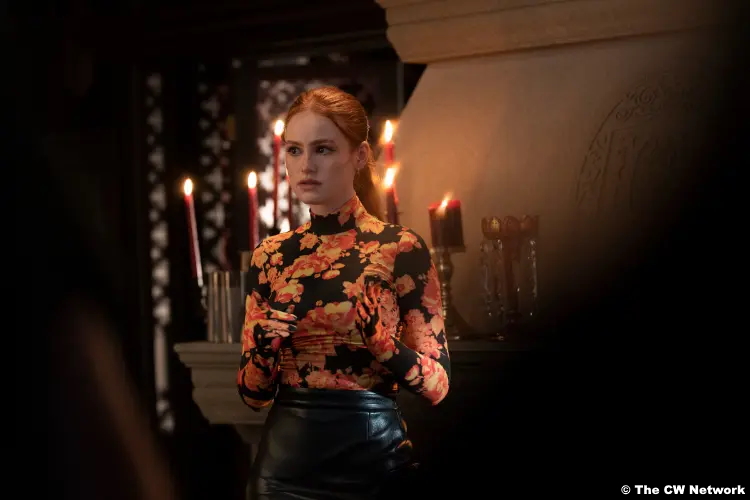 I’m being told I have to come back in here and finish the episode. After the song, which is, appropriately, “The End of the World,” Cheryl unleashes her full power on the comet. Something about seeing her hovering there, looking like a much more stylish Doctor Strange, moved me. I cannot lie.

But did it work? Well, something did. She stops the immediate threat of the comet. But something else happens. As we see Archie wake up in a renewed Riverdale, it’s really renewed. We’re back in 1955, folks. And only Jughead remembers they’re unstuck in time.

9/10 – No, I can’t believe that I’m rating an episode with a musical number this high, either. But this is an example of what I was talking about at the beginning. It’s an ambitious as hell premise and it’s bonkers if you think about it too long, but it somehow works.