REVIEW: THOR – LOVE AND THUNDER is an adventure of mirth and sadness alike

And then there was one. After a trilogy of trilogies provided the backbone of the infinity saga of the MCU, only one hero remains in active service.

Iron Man is dead. He was the franchise’s first star, an instant shot in the arm of comic book movies much the way Marvel itself was when it launched its superhero stories in 1961. And though his movies were inconsistent (diminishing with each installment I’d argue), they were all massive box office successes. The character will be reimagined in future Disney projects but barring a multiverse miracle, Tony Stark is no more.

Captain America is retired. His first movie is an underrated film in the MCU, and the follow-up remains one of the franchise’s very best cinematic experiences. The hat trick might have been a bit messier but it was nothing short of epic. Iron Man, it can be argued, carried the MCU in its first three phases, but Captain America was easily the franchise’s heart and soul. Now? He’s an old man and done with it all. Falcon has picked up the mantle but it’ll never be the same as when the OG held the shield.

And then there’s Thor. Movie 1 was not bad, but it was a very Kenneth Branagh movie. It was hammy, overly theatrical, and very earnest. There really wasn’t a firm grip on who the central character was, and that didn’t change in movie 2. The Dark World was a dull, disjointed affair, and while it was a hit at the box office, it was lightly regarded in comparison to the Iron Man and Captain America films. Movie 3 needed a shakeup and that’s exactly what Taika Waititi brought.

The New Zealand director made a name for himself with smaller films like Hunt for the Wilderpeople, leaving many to wonder what kind of an impression he would make on the god of thunder. The third Thor movie was announced as Ragnarok, teasing the story that would bring the end to Asgard. Something big, epic, and dark was expected. Instead, Taika brought a boyish playfulness to the character, a wink and nod improv style that worked perfectly in a way no one expected. While there were some minor complaints that the movie treated its heavy subject matter as a comedic afterthought, the film was too much fun to deny. All at once, Thor had his identity, and his performance in Infinity War carried it over, catapulting him to the upper echelon of fan favorites.

Now, in the aftermath of Endgame, and with the other original torch bearers of the MCU gone, Thor feels like he’s just getting started. Disney thought so and thus brought Taika back for another film, the first “fourth movie” in the MCU.

Joining him in this film is Christian Bale, playing Gorr “the god butcher.” A moniker like that hints at a dark, epic, possibly heartbreaking film. The concern therefore, for lack of a better word, is whether or not director Waititi would double down on the style he employed in the previous film. The concern was that the film’s tone would undercut whatever emotional and dramatic beats the story warranted. 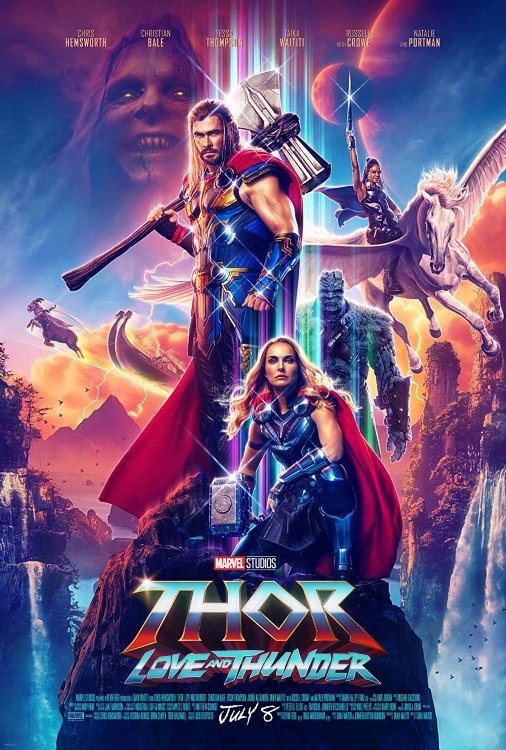 Not really. Maybe a little, but not as much as some critics are alleging.

To be honest, I really don’t get the hate this movie seems to be getting. On the one hand, I can hear the complaints and see them as valid, but I don’t think they are so bad as to ruin the experience the way some are implying.

Could the movie have been a little less rushed? Sure. Could there have been more time devoted to Gorr hunting down and killing gods? Sure. Were there moments of tonal whiplash where a sad or downbeat scene was immediately accompanied by a quippy, improv comedy scene? Sure. 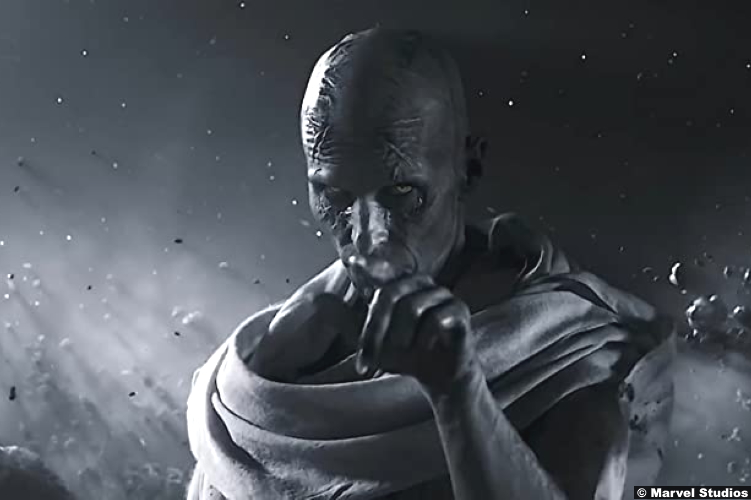 But the extent of those issues were not enough to dampen my overall enjoyment of the film.

In that regard, I suppose it’s true: The big problem people have with Love and Thunder is that it doubles down on the little things people had a problem with in Ragnarok (but didn’t mind at the time because it was a fresh take on the character). Still, I don’t think that makes it worthy of a bunch of 6/10 rankings it’s receiving. 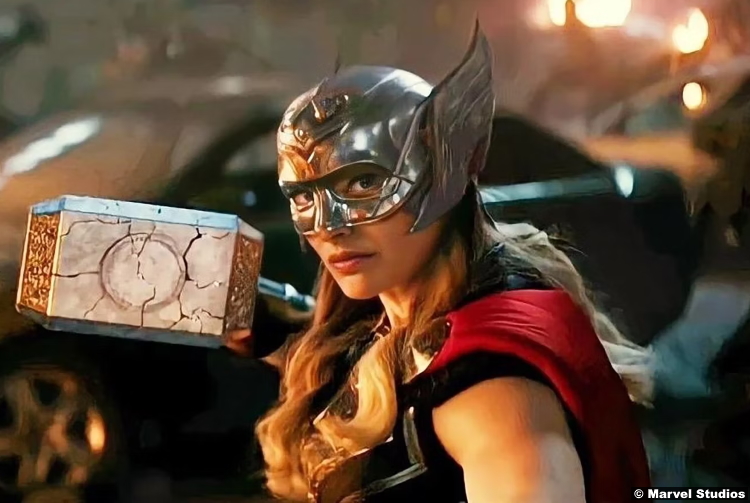 Your mileage may vary, as always, but for my money this film was almost as enjoyable as Ragnarok. If anything it was just a hair below it, and if I had seen this one first I might be saying the opposite. I certainly loved the villain and his motivation more here than I did with Hela. I might have wished for another thirty minutes but, on the other hand, who’s to say the extra time watching Gorr chopping down gods wouldn’t have gotten repetitive?

Maybe it’s the case that every act could have been ten minutes longer, but I’m not going to complain about a movie that didn’t overstay its welcome and was never not entertaining. That said, I have a hunch there are many different versions of this movie that were left on the cutting room floor, and I bet most of them are at least good, while some are better than what we got.

What we got was very good, though.

In fact, I think it’s such a brisk and easy-to-enjoy movie that subsequent viewings might improve it in my eyes.

I don’t believe in half-number rankings but I’m really torn between an 8 and a 9. I tend to grade on a curve though, so looking back on past MCU films, I don’t think I can give this an 8. I never once rolled my eyes, or groaned, or checked the time, or wished a scene would end. I never didn’t enjoy myself. It was a movie with itty bitty flaws sprinkled throughout, but it was also, overall, very entertaining from beginning to ending. That’s a 9 in my book.

9/10 – Thor: Love and Thunder offers emotional closure to the mighty hero, provides viewers with a great (if mildly underutilized) villain, and brings the laughs and the pathos in equal measure. 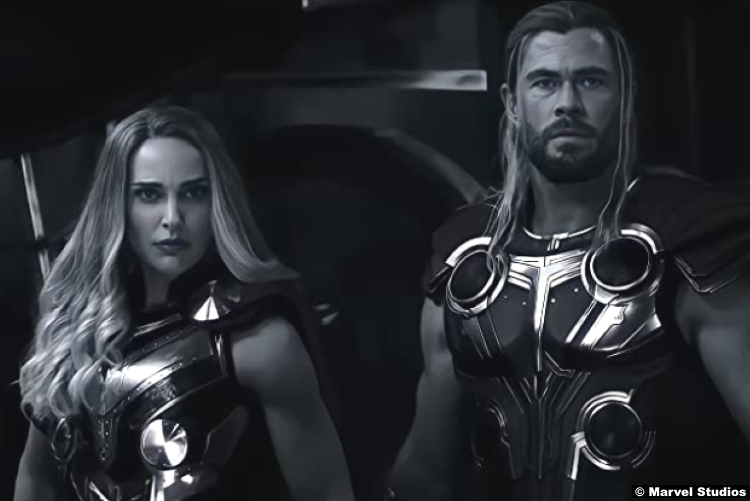