Is Rick C-137 our original Rick from the Rick and Morty series, does it really even matter?

Whoever watched Adult Swim’s Rick and Morty knows that the show takes place in its own multiverse and that there are countless other versions of Rick, which always appears as a super-genius — even the Doofus Rick, the least respected among Ricks. Referred to as Rick C-137 by other Ricks, Rick is one of the titular two main protagonists of the show. But is he the original Rick from the series or an imposter from another universe? And in the end, does it even matter? 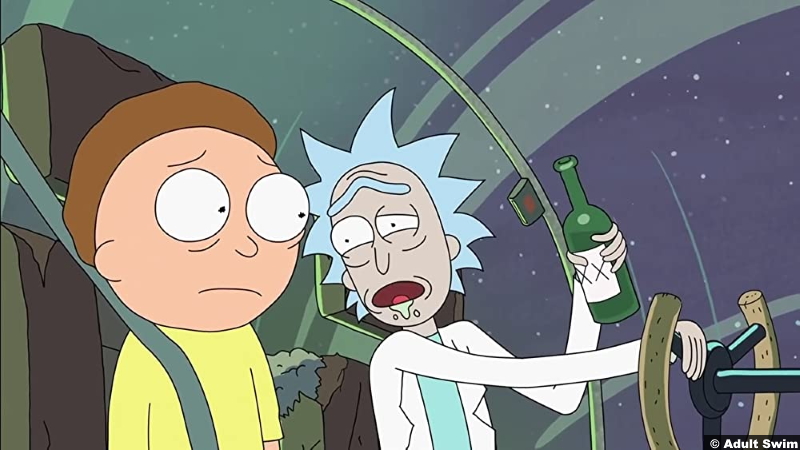 Rick C-137 is the show’s original Rick, as he is referring to himself, and is referred to by other Ricks as C-137, or the Rickest Rick. However, he isn’t native to the universe in which the show’s narrative unfolds. As we learn throughout the show, C-137 was Rick’s original dimension, and we know that he changed dimensions at least twice. In the C-137 universe, as seen in The Richshank Redemption episode, C-137 was visited by another Rick from another dimension, offering him the ability to travel to different realities, which C-137 refused. 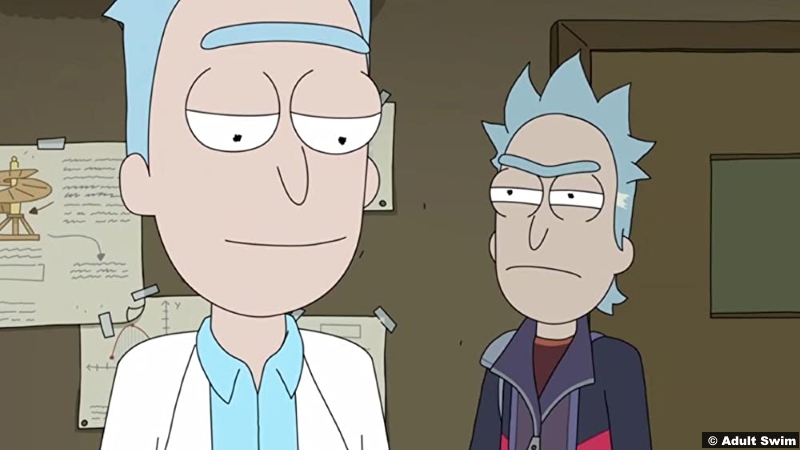 Angered by this, the other Rick drops a bomb that kills both C-137’s wife Diane and his daughter Beth. Though the loss of his wife and daughter completely devastated Rick, it turns out that the memory depicted in that episode is a fabrication and nothing else. Except it wasn’t. In Season 5’s  Rickmurai Jack, we learned that the memory while a fabrication was very closely based on an memory — the only difference being the time it took for Rick to discover interdimensional travel.

The reason why C-137 is and matters as the original series protagonist lies in his opposition to other Ricks. Rick C-137 spent years hellbent on revenge, traveling through the multiverse and killing alternate versions of himself in search of the “one” Rick who killed his wife and small daughter, Beth, who conversely is still alive and a main character in many other alt-Rick universes. Eventually, a trail of destruction caused by his quest for revenge led other Ricks to form the Council of Ricks in an attempt to stop C-137, who became known as “Rickest Rick.”

Unfortunately for other Ricks, the Rickest Rick is the smartest Rick there is, and the Council eventually submitted to C-137, unable to defeat him. Together with C-137, the Council formed the Citadel of Rick, after which C-137 crashed into a version of Beth’s house in the Cronenberg Dimension, starting the events of the series. This dimension, along with its version of Beth, Jerry, and Summer, was later abandoned by the eponymous heroes, who escaped to the C-131 universe.

We’d like to avoid spoiling the show for those that still haven’t watched it, but Rickmurai Jack was the final episode of Season 5, in which Morty breaks the Central Finite Curve — a tightly bound chain of universes in which Rick is the smartest person in the universe. With the show renewed for Season 6 and the Central Finite Curve shattered, our titular heroes are no longer confined to universes in which Rick is the smartest person, giving a new meaning to the idea that anything can happen. 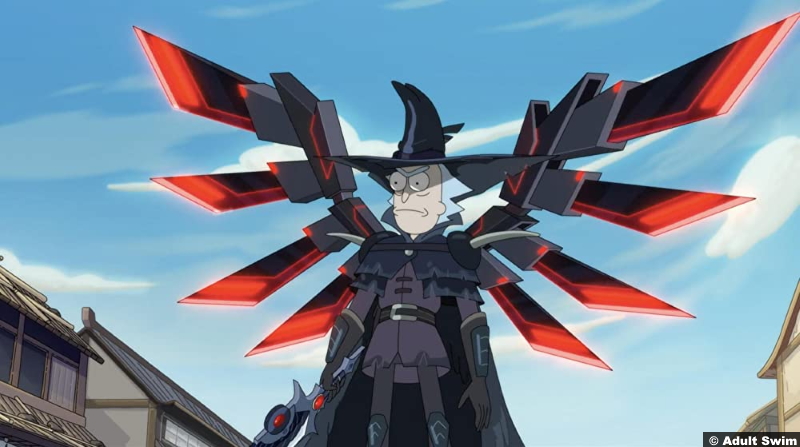 With everything said, who’s to say that another Rick hasn’t killed C-137 during the course of the series and now acts in his stead? While Season 5 apparently contradicts this theory, who’s to say the C-137 is who he says he is? Suppose the Rick from the pilot died in any one of numerous interdimensional/intergalactic shenanigans he and Morty participated in during their adventures. That means that the Rick we identify as C-137 might very well be a clone, or an entirely different Rick, posing as C-137.

And does it really matter? Well, it doesn’t. Ricks are either somewhat present in their families’ lives or not present at all. Those Ricks that are present in their collective Jerry and Beth household’s treat everyone that is not himself with either irritation, disdain, or apathy, and in certain rare and golden moments with some warmth. This is especially true when it comes to Mortys, whom at time most Ricks use as nothing more but completely expendable sidekick. C-137, however, exhibits some degree of care for his family. But even he has no problem with ditching them and moving to another parallel universe in which the exact same family exists.

Ultimately, if our Rick isn’t the Rickest Rick, he might very well be a clone developed by Evil Morty, or perhaps an even a clone created by  C-137 himself. As we’ve seen in the most recent episodes, there are an infinite number of Ricks and just as many clones, and it really doesn’t even matter if our Rick is or isn’t the original Rick. He’s still a Rick — an inconsiderate, narcissistic, and borderline psychopathic evil piece of grandpa. 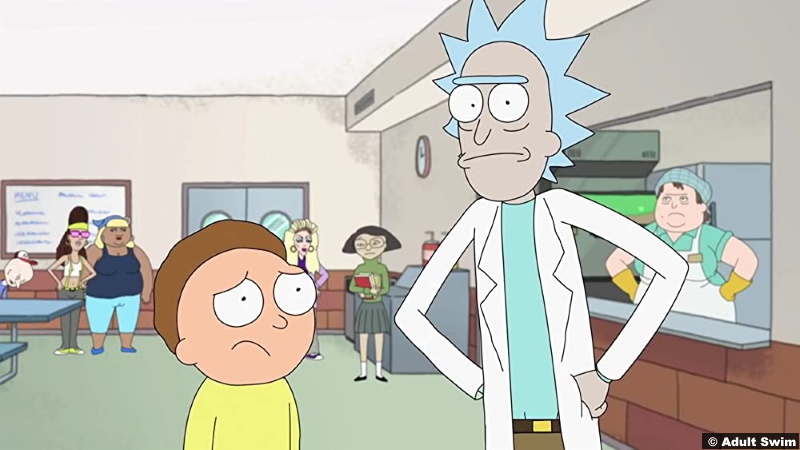