Why is it that The Doctor can never seem to become ginger?

Jodie Whittaker’s run as the Thirteenth Doctor is nearing its end, as the actress is set to reprise her role in the upcoming special leading to season 14 of New Who before departing the show. Of course, the fans had speculated about who the next Doctor might be and what traits the new incarnation might exhibit. Over the past sixty years, we had all kinds of Doctors; tall, short, old, young, slim, and not-so-slim. In addition, we have or have had, at this point, a female Doctor. Yet, in all of his incarnations, there’s still one look that hasn’t been explored — the Doctor still hasn’t regenerated into a Ginger. 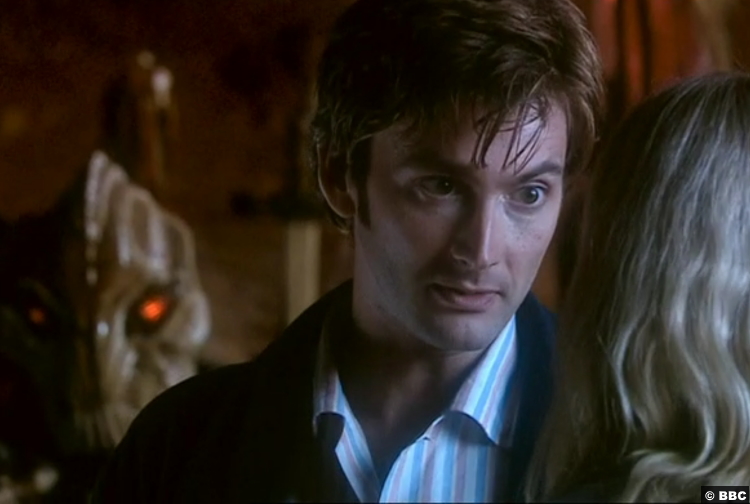 The idea of the Doctor regenerating into ginger was first introduced in 2005’s The Christmas Invasion special episode when the eponymous alien hero regenerated into David Tennant’s Tenth Doctor. Upon regenerating, the Doctor asked Rose about his appearance, specifically whether he’s ginger or not? Disappointment ensued, and he bemoaned being “rude and not ginger.” This is later reinforced when he regenerates into Matt Smith’s Eleventh Doctor, who also showed frustration at not being a redhead. But why can he never seem to become ginger when he regenerates?

Well, as we already mentioned when we discussed the Doctor’s regenerations, he doesn’t regenerate as the rest of the Time Lords do. However, most Time Lords have a pretty solid grasp of how regenerations work and have somewhat limited control over the outcome of regenerating into a new body. A good example of this would be Time Lady Romana, in Destiny of the Daleks, when she triggered several regenerations intentionally. The Doctor’s arch-nemesis, the Master, also has the ability to control the appearance of each of their regenerations.

However, it would seem that the Doctor isn’t very good at regenerating — most of his regenerations in the show are triggered as an emergency survival mechanism. Perhaps controlling one’s regenerations was a class at the Timelord Academy that he skipped out on, resulting in him having no control over his regenerations and their outcome. With that said, Gallifreyan physiology subconsciously exhibits some degree of control over the regeneration process, primarily responding to the previous incarnation’s physical stress, and emotional unease, like feelings of extreme and deep shame.

This is best reflected when the loving and caring Fifth Doctor regenerated into a more cunning Sixth Doctor after dealing with the treacherous Commander Maxil. Finally, the Tenth Doctor, albeit “rude and not ginger,” dies because of his deep emotional attachment to his companions, regenerating into a wildly unpredictable and wiley Eleventh Doctor, portrayed by Matt Smith. Admittedly, this concept refers to the changes in Doctor’s personality with each regeneration, but it also influences physical appearance, at least to a degree. 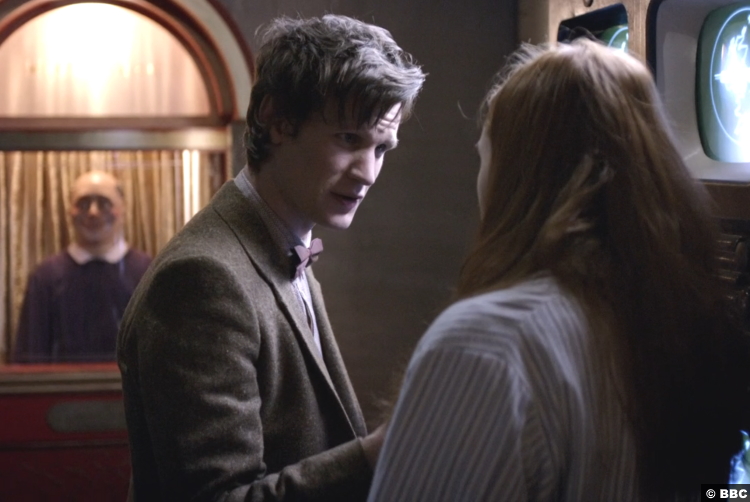 Given that the regenerations act as an evolutionary response to the previous incarnation’s physical and emotional distress, one has to wonder what would trigger the Doctor’s regeneration into a ginger? Technically, the Tenth and Eleventh’s complaint and disappointment of not turning ginger suggest that the Ninth Doctor might’ve had some underlying desire for the change of hair color. Perhaps he just hasn’t stressed about it enough. Hopefully, the Doctor’s desire comes true in one of the following incarnations. In the meantime, a hair dye could help. 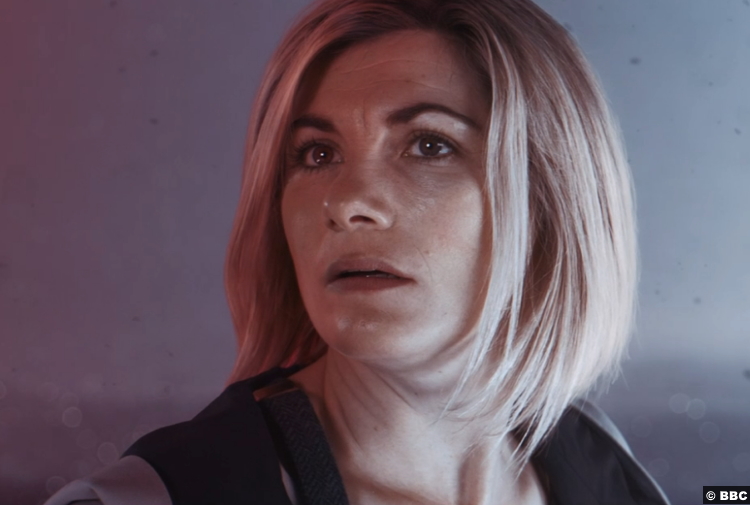