After a few weeks of good and spooky episodes, we have this one. Judging by the title, I thought we would be in for some Spider-Woman shenanigans. And we were, but not as much as I would have liked.

After Veronica shares her suspicions with my moon and stars, Dr. Curdle, Jr., runs some tests. They’re pretty conclusive. As the poet Bell Biv DeVoe wrote, that girl is poison. Or venomous, rather. There’s spider venom in all her fluids. Since that obviously includes blood, Dr. C suggests dialysis. 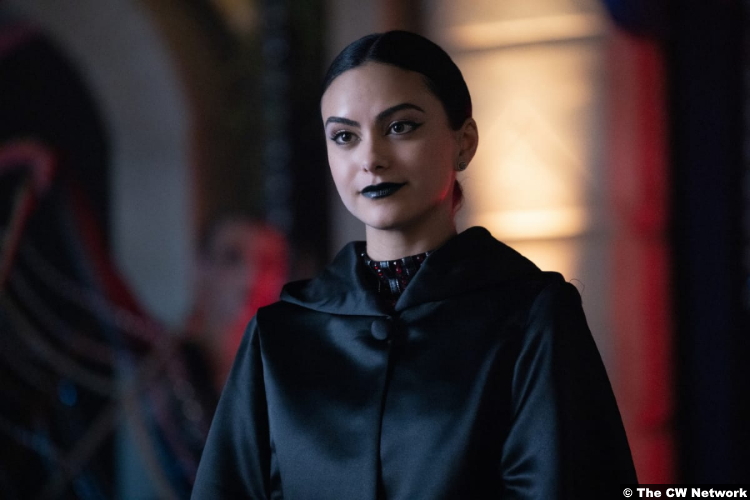 While that’s a good idea, it turns out to be disastrous for Veronica on multiple levels. First, and most importantly, it doesn’t work. All it does is increase the levels of venom in her system. Please don’t ask me to explain the science. Further, seeing her hooked up to a dialysis machine at her desk doesn’t look good.

I mean, I don’t have a problem with it, but her investors do. Reggie, who, of course, is now working as another one of Percival’s tools, has got them all riled up. Apparently, they haven’t seen any profits from Babylonium yet. Again, I can’t explain the science behind that, but it doesn’t really matter. The key point is that the investors are threatening a hostile takeover.

So the obvious solution is to kiss Archie and perform a cover of “Toxic” by Britney Spears (dedicated to Archie and Betty) to prove to her investors that she’s healthy. You know, logic. If that doesn’t make sense, then welcome to your first episode of this show. And here, I’ll explain. First, as we already know, palladium is Archie’s kryptonite.

As such, comic book geek Jughead proposes that Archie try exposure therapy. Borrowing a small piece of palladium from Cheryl, Archie wears it as a pendant while he works out. But his plan doesn’t work out. Even simple exercises, which he’d done easily before, leave him badly injured. So then he takes Cheryl’s recommendation, which is to ingest palladium. 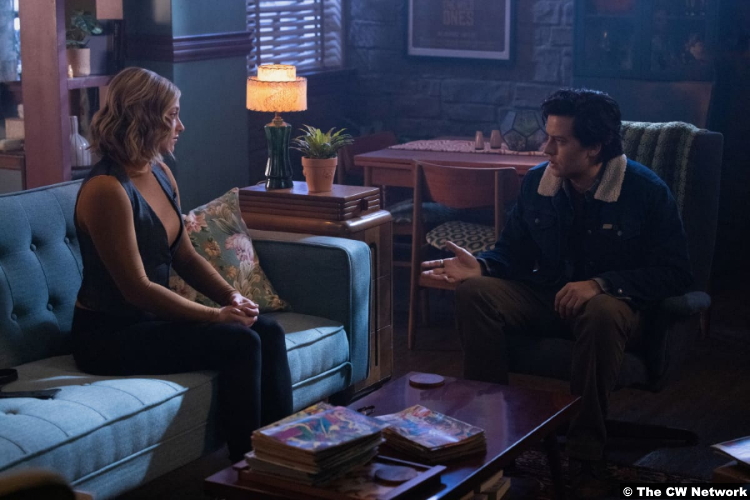 If wearing it left him with bloody knuckles, then eating it threatens to kill him. He starts hemorrhaging weight (and his hair). And if palladium soup was a bold plan, then Cheryl’s next idea is a real gold star achievement in “Please don’t ask me to explain this.” As far as I understand it, it’s alchemy. She uses her fire powers to transform the palladium already coursing through him into iron. Yes, she makes him an iron man. (Lowercase letters, no trademark.) “Forge me now,” he says, as you do. And it works!

As for the Veronica kiss, he does that (with Betty’s blessing) because Veronica doesn’t want her last non-fatal kiss to have been with Reggie. Sure. Anyway, Archie is invincible now, meaning Veronica’s venom can’t hurt him, so they kiss. I guess!

That glimpse of Varchie again might seem odd if it were in a vacuum. However, this is an episode that also wants to remind us of Bughead, for some reason. To that end, Betty asks Jug to use his mind powers to help her unlock more of her Hal memories. And he’s able to do it, to an extent. It’s not a complete success partly because some memories need further context from Alice. And partly because plunging into her memories also brings up tons of them for Jughead. They’re all romantic Bughead memories, incidentally.

We’ll deal with that later, I’m sure. But first, Alice. This is the part of the episode that really didn’t work for me, because the show is asking us to rewrite our own memories. By that, I mean that they’re trying to retcon Alice’s knowledge of Hal’s homicidal inclinations. Specifically, they’re trying to say that not only did Betty inherit the serial killer gene from Alice, but that Alice knew all along that Hal was a killer. There’s even a body under the Cooper house floorboards to prove it.

No. No, ma’am. I have not watched 109 (!!!) episodes of this show to forget major details like that. I don’t mean the body part, but the idea that Alice knew all along. Then why was she surprised that he was the Black Hood? Shhhh, I know. Forget it, it’s Riverdale town. 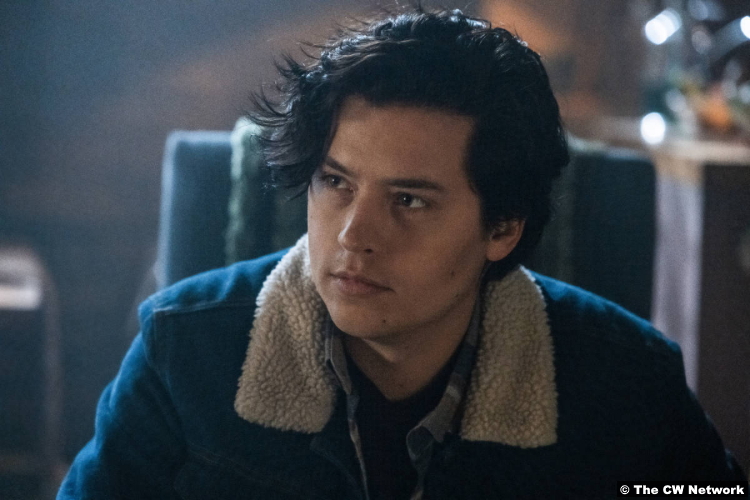 Also, I’m supposed to believe that Alice put the body under the floor of the dining room? Like, where the Coopers eat? Nope. Okay, okay. I’ll move on. Despite that mess, one of the brighter spots this week was just Cheryl’s whole thing. She’s very efficient, helping out others. It’s a wonder, really, considering that she also spends the bulk of the episode fretting over lost love Heather. She emails her, but when she gets no quick response, she also calls.

However, she’s too nervous to speak and hangs up on her when Heather answers. Heather (Caroline Day), now a librarian in Greendale, must have been too busy to email. She’s not too busy to make the trek from the neighboring town, though, as she shows up at Thornhill by the end of the episode. Good for Cheryl. It’s about time she got some non-demented happiness.

7/10 – With a title like this, I was just hoping for something a bit more. As I said, I wanted some shenanigans typical of the show. Instead, I got a board meeting. The musical performance was bananas, but not in a good way. Also, why doesn’t Veronica just sneeze or whatever on Percival?