What made the Last Great Time War the greatest of all Time Wars?

Real or fictitious, war is truly hell. It’s even worse than Biblical Hell, which only punishes the guilty, as wars usually punish the innocents too. However, there are certain things that should never be mixed, like potassium and water, or conflict and time travel, which is exactly what happened during the events of the Last Great Time War. This fictional conflict took place in the Whoniverse — a media universe built around the Doctor Who television show, which itself centers on time-space travel.

If you’re reading this, the chances are good that you are a Doctor Who fan who, like the rest of us, had only the apocryphal glimpses into the temporal conflict that was the Last Great Time War, the bloodiest and most horrible of all Time Wars by the Doctor’s own accounting. Originally known as the Great Time War, dubbed “The War to End All Wars,” this temporal war was fought between the Time Lords, who created and upheld the Laws of Time, and Daleks, alien warrior mutants encased inside armored travel machines. 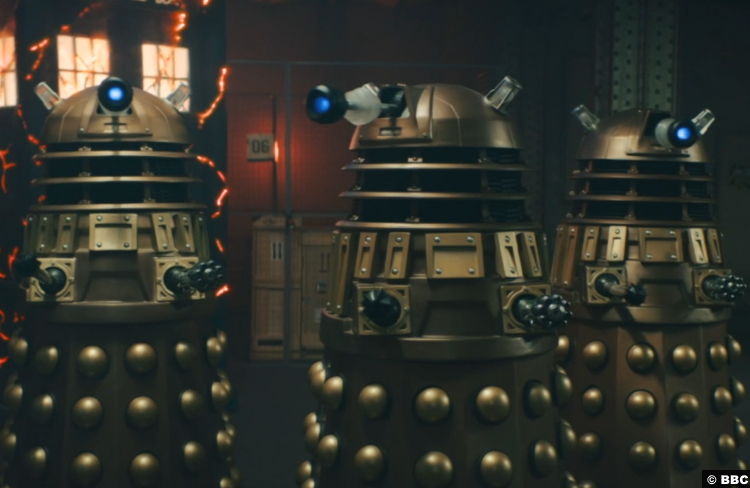 By all accounts, the conflict lasted approximately 400 years, in a linear sense. However, things get complicated when you add time travel to the mix, as linearity then tends to escape through the window. Admittedly, it’s not much of a fight when one of the warring factions mastered time travel and goes back in time to unexpectedly eradicate the other or prevent it from ever seeing the light of day. But when both sides have time-travel technology, war becomes eternity, and casualties count in the trillions.

The origins of the war itself happened at many simultaneous points in time across the histories of the Time Lords and the Daleks, beginning at the very start of the Dalek’s creation. Time Lords, fearing a prophecy regarding the destruction of their homeworld at the hands of a half-Time-Lord-half Dalek hybrid, tried to avert or alter their creation. From the Dalek’s perspective, this happened at the beginning of their timeline; for the titular Doctor of the show, it happened during his fourth incarnation. 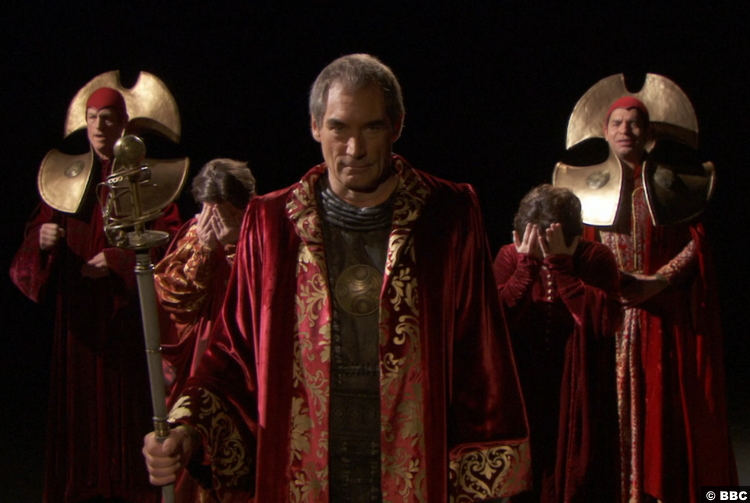 Through a series of events, and with the help of the Doctor’s archnemesis, the Master, Daleks gained knowledge of temporal mechanics, which would allow them to change history on the universal scale. As the War Doctor once implied, the Time War began as soon as the Daleks gained temporal technology that could be effectively used against the Time Lords. The Master was later executed by the Daleks.

Time Lords, on the other hand, managed to keep Dalek dominance at bay, though the alien mutants had already launched a few unsuccessful attempts at universal domination by that point across several different timelines. They put aside their policy of non-interference after foreseeing a time in which the Daleks have destroyed all other life forms to establish themselves as the dominant force in the universe. So, they sent the Fourth Doctor to thwart the creation of the Daleks.

Unfortunately, for the Time Lords, the Doctor was unable to commit genocide, and the Daleks interpreted these actions as the “first shot” fired by the Time Lords against their race. It’s believed that these events made the Daleks’ aggression towards Time Lords justifiable. However, after the Doctor’s mission failed, the changes to the timeline displayed a greatly diminished Dalek Empire, with thousands of worlds becoming free of their rule.

However, in line with Time Lord predictions, Daleks, now an incredibly aggressive race they helped create, was on a path of conquest to rule over everything un-Dalek. The Daleks continued to hold the Time Lords responsible for their misfortunes, and millions of dead were left in the wake of the Movellan virus — a weaponized anti-Dalek virus. But that didn’t stop Time Lords and Daleks from clashing with one another in a series of conflicts in which Daleks usually drew the shorter end of the stick. The Last Great Time War was the culmination event of these conflicts, which resulted in millions of individuals dying countless and endless deaths on both sides.

The excess of temporal warfare eventually time-locked the conflict so that no time traveler could go back into the war and change its outcome. The Doctor described the final days of the war as “hell,” featuring “the Skaro Degradations, the Horde of Travesties, the Nightmare Child, the Could-Have-Been King with his army of Meanwhiles and Never-Weres.” But as the war progressed, the Time Lord became increasingly aggressive and unscrupulous, trampling over the very laws and rules they swore to uphold and using forbidden doomsday weaponry.

They ever resurrected the Master, believing him to be a perfect warrior for a time war. However, the Daleks gained control of the Cruciform, a massive victory that allowed them to bring the Time War directly to Gallifrey. On the last day of the Time War, the Dalek fleet counting ten million ships, surrounded Gallifrey and subjected the planet to massive orbital bombardment, with numerous Dalek troops invading the planet’s surface. 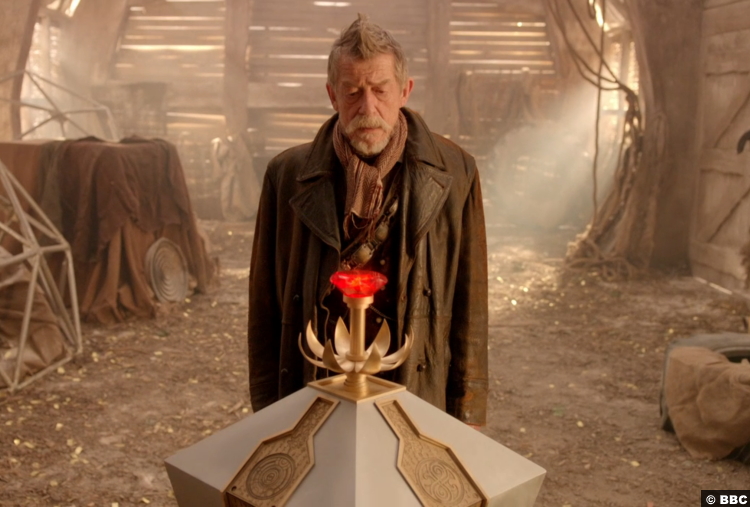 The planet was nearly conquered, but the Doctor managed to save Gallifrey by freezing it in time and removing it from space. The planet’s sudden disappearance left the Daleks firing upon each other, leading to their near destruction, while the Time Lords survived, though powerless and forgotten. However, his memory of saving Gallifrey was wiped when the timeline corrected itself, leading the Doctor to believe that he was the one to cause Gallifrey’s, Time Lords’, and Daleks’ destruction.

This all sounds like a hot mess of temporal warfare, but the idea of The Last Great Time War, which is still probably stuck on “repeat” in some alternate timeline, was a great narrative vehicle that connects several loose ends in the Whoniverse. In the end, it’s impossible for the series centered on time travel and parallel universes to have a time-continuity error because each and every change that doesn’t seem like it makes sense is nothing but a time ripple from the Last Great Time War.