First of all, sorry about the delay. I had some technical difficulties. Second of all, reviewing TV shows means that I get to be publicly wrong a lot. And when I’m wrong about something, when my predictions go sideways, then I’m unafraid to admit it. I’ve had no prior information about the storylines, so I’m just guessing and there’s no shame in that.

But when I’m actually right, I do reserve the, uh, right to crow about it. This is a long-winded way of saying that I was correct in my assumption last week that Percival Pickens is bad news. Yes, that was arguably an easy one to call. When newcomers show up in the town with pep, it’s rarely with good intentions. Still, though, I will take the points. 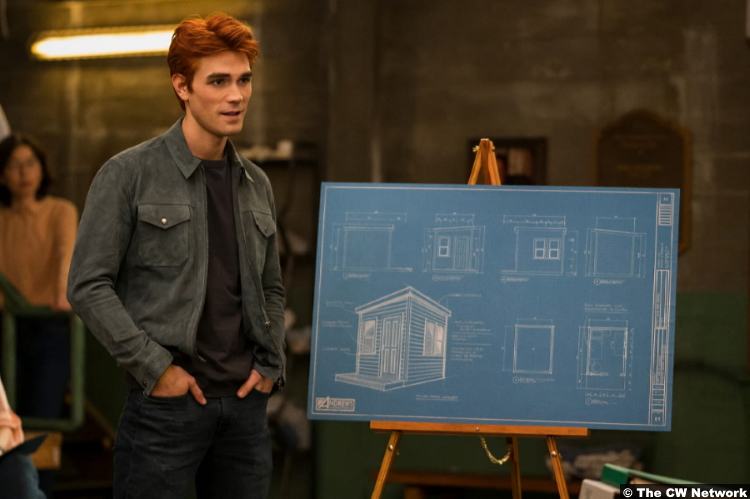 Further, besides the fact that he’s new in town, there’s also his legacy. If you’ve been watching this show since the beginning, then wow, can you believe we’re in the sixth season? Also, if you’re a longtime viewer, then you’ll probably recognize that surname. Percival is, of course, a descendant of General Pickens, who murdered 400 members of the Indigenous population that preceded the town we know as Riverdale. Barnabas Blossom funded that, but Cheryl renounced her ancestor’s actions. I don’t think Percival is that kind of person.

I dunno, maybe it’s the editorial he wrote for the Jughead Times. Titled “The Worst Town in America,” it’s not a flattering look at Riverdale. On that note, I have some constructive criticism for his work. Yes, Riverdale the town has fallen from grace over the past near-decade. However, it was not because the citizens wanted it that way. They were taken in by a conman, the late Hiram Lodge. As we all know, he purposely tried to destroy the city.

So yeah, it’s in pretty bad shape. However, it’s not as bad as it was when there were just random fires everywhere and whatnot. The Riverdale kids, who have now become Riverdalian adults, have worked really hard to build it back. And of course, no one has worked for it more than one Archie Andrews.

Before I get to him and the general reaction to the editorial, I must say that I know that I’m taking this way too seriously. Percival doesn’t care about the town. He’s just here to sow chaos, which is exactly what his little article does. They hold an emergency town meeting and everyone’s up in arms.

Percival has a lot of targets in his piece, including a lack of arts in the town and their acceptance of their homegrown street gangs. In the meeting, though, he picks one target in particular to discuss. And like many a heartless jerk before him, he aims his ire at the most vulnerable. Specifically, he finds Sketch Alley, where the town’s unhoused population lives, to be an offense to his very soul. But don’t worry, he’s got a solution ready to go. They can just bus those people out of town.

Jughead, who’s still hearing thoughts, can hear that several citizens agree with Percival on this point. Sketch Alley is a blight on their crappy little burg and they must obliterate it or whatever. However, not everyone thinks like that. And while I know I’ve been hard on Archie over the years, I don’t think he’s a bad person. On the contrary, his heart is generally always in the right place. (Even if he sometimes lets it lead him into ridiculous situations.) 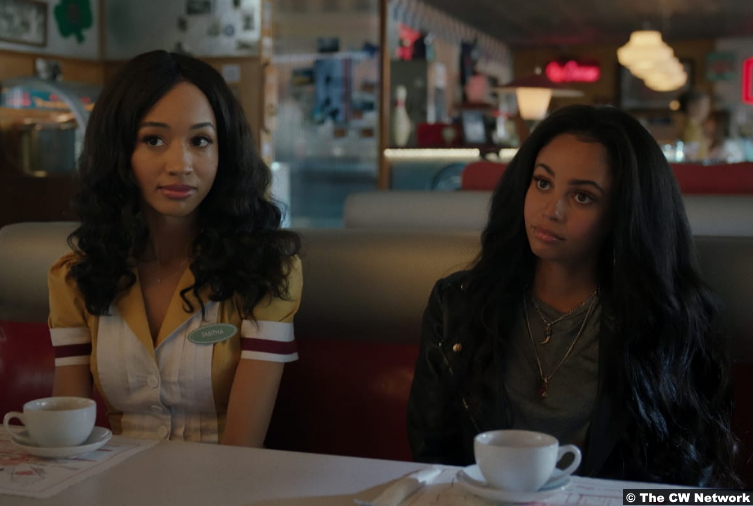 Obviously then, he thinks Percival’s idea stinks. So he comes up with an alternate solution. What about tiny houses, like some cities have tried and are trying in real life? It’s actually a really good idea, if not a long-term solution, as that article points out. There is some static about the cost of materials–Archie is donating labor from Andrews Construction–but he works it out. Businesses, like the Whyte Wyrm and Pop’s, agree to sponsor a single house each.

And look at that. The town’s coming together to find a solution to support their neighbors. Jughead, for instance, can pay back Doc for the help he gave him when Jug was in dire straits. It’s how a community should work, in my absolutely never humble opinion. It’s very sweet. So of course, it won’t last, not in the worst town in America. (Another editorial comment, by the way, I’m sure there are way worse towns in America. I’ve driven through some of them.)

Percival, you see, is a pusher, the kind of evil that can push other people into doing things they otherwise wouldn’t even consider. So he pushes Doc into attacking Kevin. He convinces a high roller at the casino to take his life. Veronica and Reggie are in the midst of trying to make their business legitimate, so that guy’s just a sad casualty. 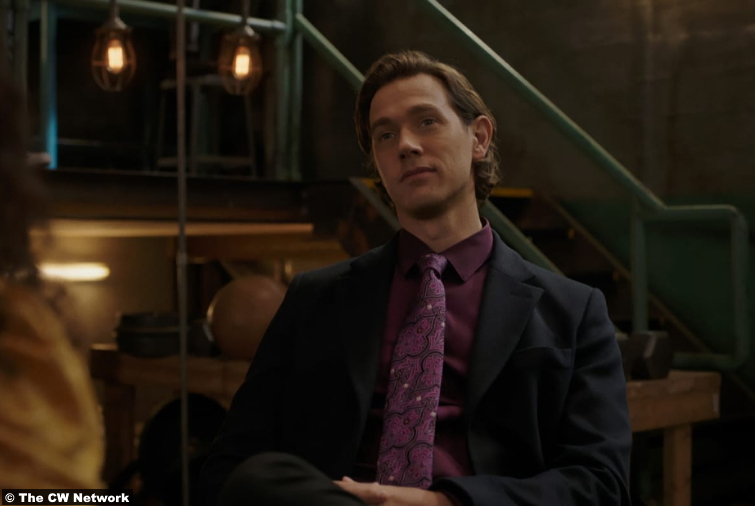 His reign of terror is not done, though. He talks his way onto the police force, which should be a glow-in-the-dark nightmare for everyone. For his part, Jughead tries to read his thoughts, but Percival can feel him in his head. Yuck. Archie realizes that Percival is basically a “supervillain,” and he might be the scariest threat they’ve faced yet. And this is in a town that’s had multiple serial killers. Okay, maybe Percival made some points in his essay.

8/10 – The Cheryl storyline didn’t make much forward progress this week, but it did make me question her culpability in all this. I love that weirdo ice queen, but did her invocation of Abigail’s curse bring Percival, too? I don’t know. I’m just guessing.