This was the first non-event episode that blew me away. By that, I mean I’m supposed to see something like “Surprise/Innocence” as an episode where they pull out all the stops. This, on the other hand, is just a random episode in the second half of season 2. And really, were it not for this one, a lot of the post-Angelus heel turn would have been kind of a bummer. The two-parter to kick off the arc is incredible. The two-parter to end it is incredible. And in between is a lot of typical, run-of-the-mill, Buffy shenanigans episodes. The only difference is Angelus sometimes pops up in a threatening way. The exception to all that is “Passion,” which gets us into the psyche of Angelus, helping us understand why he likes to toy with his victims before finally devouring them. Along the way, we’re treated to a heartwarming subplot focusing on the relationship between Giles and Jenny which, for everyone who knows how this show goes, can only spell disaster. Sure enough, by the end of the episode, Jenny—who had been working on a way to bring Angel back—is killed by Angelus, and we’re left to pick up the pieces. Easily the best thing about the episode is that you simultaneously hate Angelus for killing Jenny, and also pity him because—deep down inside—is the good person Angel who has been deprived (we think) of the way to be restored. Giles’ reaction to Jenny’s death is an all-timer, as is his sobbing with Buffy soon after. One of the finest “normal” episodes of the show, easily. 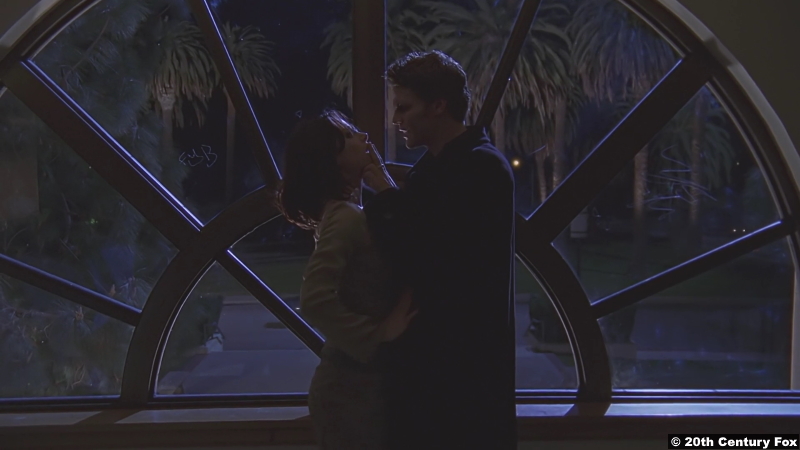 Willow accidentally casts a spell that causes, among other things, Giles to go blind, Xander to become a literal “demon magnet,” and Buffy/Spike to fall in love.

For a show that had so many finales that were top-top outings (five of the seven are in the top ten), it’s interesting that the last one ever—the finale of the whole enchilada—missed out on cracking the top ten. There’s nothing particularly wrong with “Chosen.” It’s the 12th best episode, in my opinion, but as a finale, it felt a bit too connected to the several serialized episodes building up to it. There wasn’t as much of a stand-alone plot as other end-of-year blowoffs had. That’s a minor complaint, though, as there are dozen little moments that make me cheer, make me gasp, and make me weep. It might not be the show’s best season-ender, but it’s one of genre TV’s best show-enders, that is for sure.

I think we can all agree there’s no way a character like Cordelia Chase knows who Zeppo Marx is, yes? Setting that aside, an episode that begins with the premise that Xander is dead weight then follows him around highlighting just how useless he is in one of Buffy’s many “end of the world/apocalypse” mega-events is a brilliant premise. The fact that Xander doesn’t swoop in to save the day, either heroically or inadvertently but instead remains the unneeded piece of the puzzle is the cherry on top. From beginning to end, this episode grabs you with its hook and doesn’t let go, leaving you thrilled by Xander’s B-tier adventure, and laughing hysterically at the little glimpses of the melodrama happening with the rest of the Scoobies. 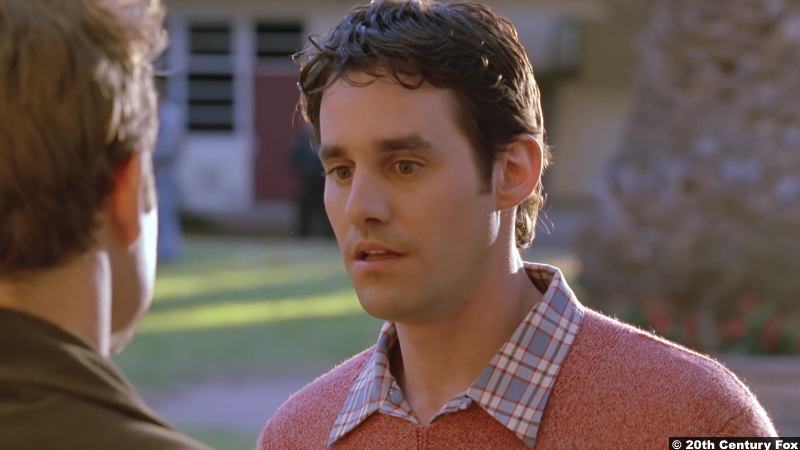 If “The Prom” had been the finale of season three, even without resolving the issue with Faith and the Mayor, I wouldn’t even complain. I rank this with Passion as one of the best “normal” episodes of the show. The final scene, which shows Buffy finally getting the recognition she deserves from her peers for saving the day time and again, is one of the finest “feel good” moments in genre TV history. And for a show that loves to sucker you in with a sweet moment only to stab you in the gut right as you start to sigh, it was a welcome relief for the episode to end on a genuine high note for a change. Buffy deserved every bit of that Class Protector Award.

Buffy’s first season was a messy one, but throughout its protracted run, there were glimpses of what the show could evolve into. In the final episode, all those pieces came together for the first truly great outing. The buildup to Buffy’s confrontation with The Master was not as excitedly handled as it would be with the Big Bads of later years, but the fight itself, featuring Buffy dying(!) before being resurrected and finishing the job, is handled with aplomb. When the theme song kicks in as she marches to the final fight, there’s a feeling that comes over you, realizing that the bud has finally blossomed. It would continue to hone its craft and perfect its formula, but in the first of seven finales, it realized the show it was trying to be.

After the disappointment of the Initiative arc, Joss Whedon and co. treated the fans who stuck with it to a finale separate from robo-monsters, government secrets, and pretend soldier boys. Instead, we were given something mysterious, something intangible, something akin to a fantasy TV version of the Book of Revelation. “Restless” is a dream-infused episode, and is—in my opinion—the best representation of what actual dreams are like ever depicted on screen. This is something out of David Lynch’s catalogue, with non-sequiturs, familiar characters in bizarre forms, and familiar places in mind-twisting styles. Prophesies for future episodes are aplenty here, including one foreshadowing the main character’s death and another hinting at a character joining the show that no one ever could have predicted. You can watch “Restless” a dozen times and come away appreciating something else about it. It might not have been the season finale the writers intended when the year began, but it’s easily the most fascinating one they ever produced. 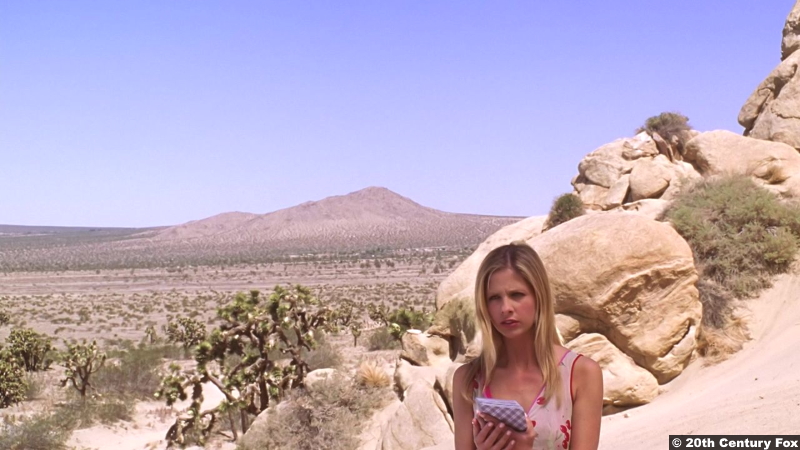 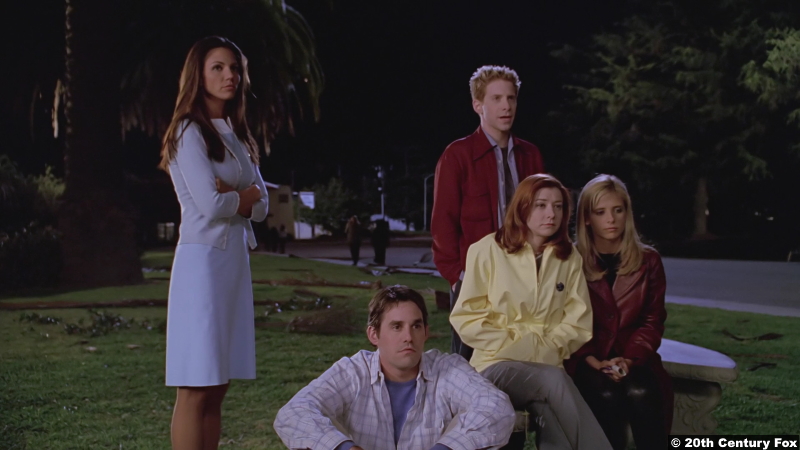