Last year, we kicked off a look back at the 90’s cult classic, Buffy the Vampire Slayer. The series, spearheaded by Joss Whedon, celebrates its 25th Anniversary this March. The show ran for over one hundred episodes and we’re counting them down from bottom to top. You can check out all our previous articles in the series, breaking down each season of Buffy (and Angel to boot), as well the previous installment in our episode-ranking countdown, here: Buffy the Vampire Slayer.

As said in the previous entry, the list is divided into four categories (with a fifth article wholly devoted to the number one entry): At the bottom are the episodes “EIGHT AND BELOW.” Those are the ones—ranked an 8/10 or below—that, for one reason or another, had serious missteps, structural flaws, bad plots, or some other errors that couldn’t be overlooked no matter how charming the writing was. After that, are the episodes that are…

NOT BAD BUT NOT MUCH

These are the episodes, ranked 8.5/10 that are better all-around than the ones previously discussed, but which lack that little something extra to put them in the higher tier. There are some fun ones to consider here, however, so let’s get to it…

The best part about this episode is the reveal that Giles wasn’t always a stuck-up goody-two-shoes. He was once a very dark magic dabbler and now his past has come back to haunt him. It’s a fairly commonly-used story to tell, but there’s enough heart and charm here to keep things interesting. It helps that Anthony Stewart Head (who played Giles) is so easily likeable and charming it makes the rare times when he becomes the focus of the episode that much more interesting. 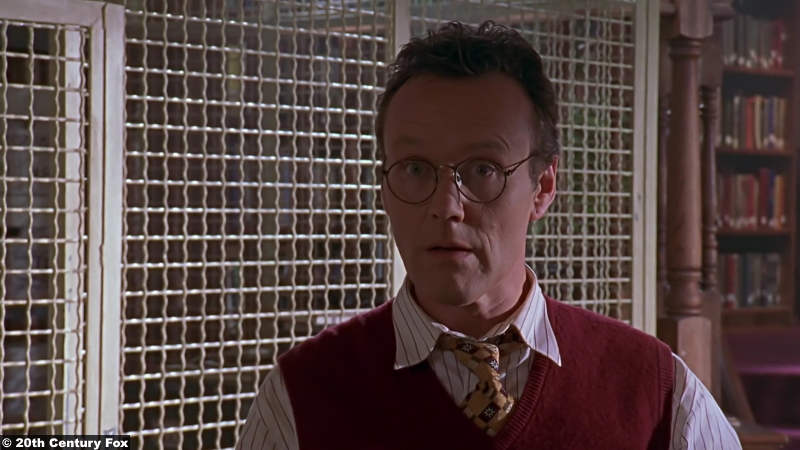 The first episodes of the UPN era kicked off with a literal resurrection of the heroine. There’s a good balance of humor and horror here, and some genuine shocks (Willow slaughtering the innocent deer brought a gasp out of me the first time I saw it). The build-up to Buffy’s actual resurrection is deftly handled as well, saving it for the final moment of the first half. There’s so much here that is only appreciated with the benefit of hindsight; when you consider the overall storyline and themes of season six, a lot of the writing choices in the opening make sense. At the time it was seen simply as a good, but not great, re-debut for the Slayer.

Spike’s love for Buffy is one of those things where you simply can’t see it coming until it happens, and when it happens suddenly every clue you never noticed smacks you in the face. Of course he would fall for Buffy, not just because of who she is but who he is. Spike is exactly the kind of vampire that would fall for her, and their relationship (which certainly does not begin here, if ever, but is at least “changed” here) is infinitely more interesting (and messy) than the “forbidden love” thing she has with Angel. Spike and Buffy are “twin flames” and the first inkling of that previously-improbable truth is shown here…in an episode where Spike kidnaps Buffy and tries to force her to admit she has feelings for him too. As I said, it’s messy but rarely boring.

TV shows don’t really “start” until the episode that airs after the premiere. There’s always a special quality to the “first” episode as everything is new and introduced. What comes next is when the audience gets a sense of whether or not the show will succeed. Buffy’s third episode features the heroine tangling with a witch on the cheerleading team, only to discover that the villain is actually the cheerleader’s mother who possessed the body of her daughter. It’s a twist and an added layer to the plot that didn’t have to happen; a lesser show could have just kept things confined to a simple “freak of the week” to be defeated, but Buffy’s writers went the extra mile, gave us a memorable ending, and proved the show was more than just a weekly pile of fluff.

There’s not a lot going on, plot-wise here, but what this episode has is the most beautiful monologue in the series, as Spike explains to Buffy what it is that makes her so special…

There’s not much else to say about the episode, but that speech alone is enough to make it memorable.

Season two is a tale of two halves, with the second half kicking off a tremendous leap in quality so notable the show is almost unrecognizable before and after. That said, the first half of season two offers a few hints here and there that promise an uptick in quality compared to season one. Most episodic adventure shows wouldn’t have dwelled too heavily on the happenings of the previous episode, but Buffy kicked off its second season with the heroine undergoing severe post-traumatic stress. She technically died and was brought back to life; that sticks with you, and Buffy has a hard time coping with it. What follows is an episode that is better in its ideas than its execution, but its ideas are great and its execution is not bad.

An episode like this—with Buffy seemingly losing her mind and wondering if she is really a normal girl in an insane asylum who has delusions of being the slayer—can easily be done in a hackneyed and eye-rolling way. In fact, if there’s a line between being hackneyed on the one side and something as sublime and brilliant as DS9‘s “Far Beyond the Stars” on the other, this one falls more on the hackneyed side. It does the job okay, but it never rises above the cliched concept.

Oz didn’t exactly get a nice ending as a series regular in season three, but he gets a comeback here and a chance to leave the show with a bit more dignity. I say that, despite the fact that the plot centers around him having violent mood swings as he struggles to keep his werewolf persona in check. It’s at least a plotline that doesn’t betray who he is as a character. He was trying to do the right thing but it went bad; that’s much better than needlessly sleeping with a rando werewolf lady while being involved with Willow. The B-plot is the Adam/Initiative nonsense that is better left unspoken.

The highlight here is the showdown between the Mayor and the Scoobies at Sunnydale. Coming so close to the finale, but not yet the finale, made this have an “anything can happen” sort of feel. Most of the episode is just concerned with moving plot pieces around and setting things up for the big season-ending finale, but that one scene at the school was enough to put this one higher up on the list than it otherwise would have been. 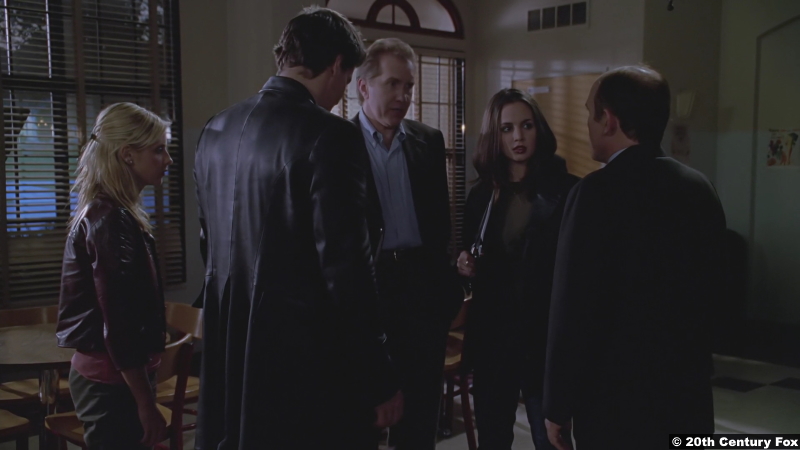 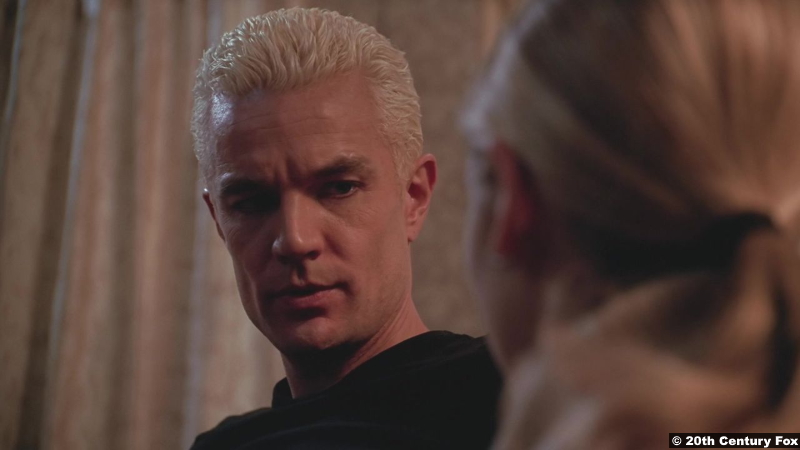