WWE has two options for WrestleMania 38’s main-event. Both suck

There are a number of things to point to, ranging from the absurd (the sign kept catching fire and literally melting on the crowd below), to the predictable (almost every finish was seen from a mile away), to the downright frustrating (more on that in a second). To convey just how disappointing the show was, you have to consider the bigger picture: The Royal Rumble was the last bastion. It was the only remaining PPV that you could count on to be a ton of fun. It was the only remaining show you could watch, if you never watched any other WWE programming, and get a kick out of it because the selling point is a match that is very (very) hard to do wrong. The Royal Rumble match is the ultimate pro wrestling party match. It’s over an hour-long, features a who’s-who of performers, funny moments, exciting moments, surprises, and more.

The match is the perfect way to start the Road to WrestleMania because it allows lapsed fans to tune in, catch up on almost every feud and storyline as the battle royale progresses, and ends with someone punching their ticket to the main-event of WrestleMania in a few months.

But this one sucked. It was boring, slow and worst of all, predictable. The moment Brock Lesnar lost the title everyone in the building and everyone watching at home knew what the Rumble finish would be. Once it was clear, the hour-long event was no longer exciting, it was exhausting. A palpable “let’s get this over with” vibe took over, and the match—but for a few rare moments—-failed to overcome that perception. The rest of the PPV was mediocre at best, which is not that noteworthy considering WWE’s track record recently, but the whole event could have been saved had the only match worth caring about at least been “good.”

So what went wrong with the Royal Rumble match this year? As said, we could blame a dozen little things that happened (or didn’t happen) throughout the contest, but it’s the finish that sunk this ship. The ending, with Brock Lesnar winning the match, serves as a microcosm of everything that is wrong with the current WWE storytelling machine. With Lesnar winning and challenging Roman Reigns at WrestleMania, WWE is now left with one of two options for the finish to that match. Either Brock Lesnar will defeat Roman Reigns and win the Universal Championship, or Roman Reigns will defeat Brock Lesnar to remain the champion. 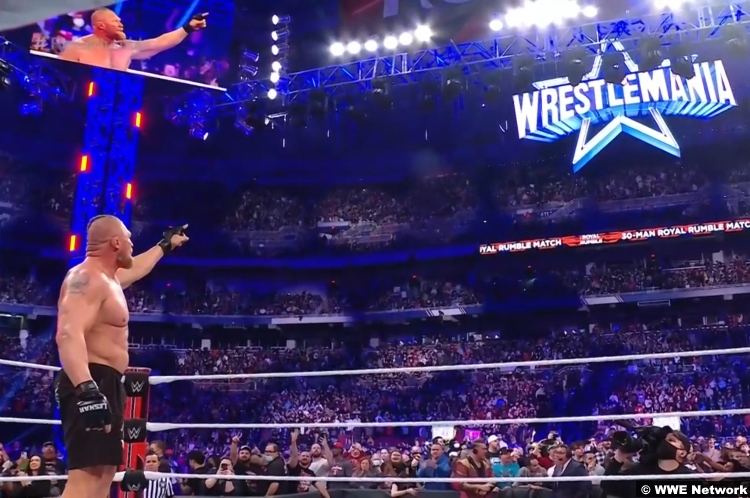 First, just to get this out of the way, we didn’t even need to go down this road in the first place: Brock did not need to win the Royal Rumble in order to feud with Roman Reigns. It’s not like they haven’t been feuding off and on for seven freaking years. Brock was already regarded as a “free agent” who could go to whichever show he wanted. He also already had a built-in reason to go after Roman, based on what went down earlier in the night. He could have showed up on SmackDown and challenged Roman without anyone batting an eye. In the meantime, someone like AJ Styles, Big E, or Drew McIntyre could have won the Rumble and set up a feud with WWE Champion Bobby Lashley.

Brock Lesnar has won the only WWE match left that anyone cares about and now he will challenge for the title at Mania. How the Road to WrestleMania plays out will have an impact on the perception of the Royal Rumble going forward. So what’s going to happen?

If you follow traditional wrestling storytelling, you must conclude that Lesnar wins the title. After all, Brock is entering this Mania title feud as the babyface with a score to settle with the champ. The champ directly cost Lesnar his previous title match and has a long history of feuding with him. In traditional wrestling storytelling that means he ought to win the feud. Not only that, but in classic WrestleMania tradition Brock should win, because the Mania main event is supposed to be the time for the babyface challenger to defeat the heel champ. There’s also the fact that Roman has been a dominant heel champion for a freaking year now: Mania is the time and place for him finally to drop the title. All the stars are aligned here. So what’s the problem? 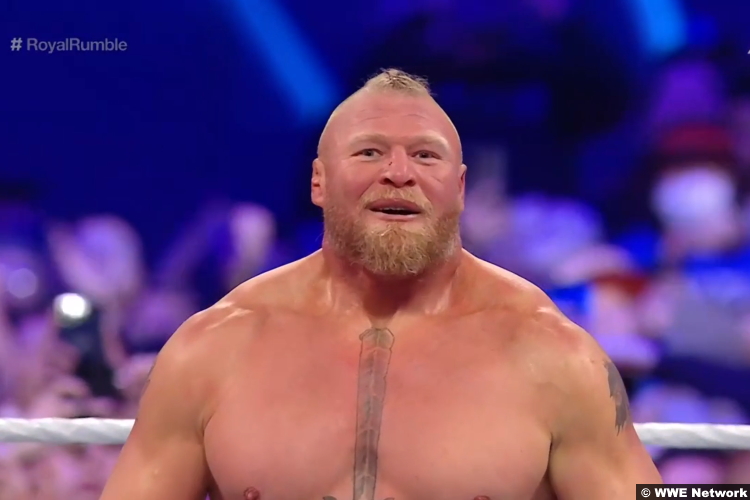 The problem is Lesnar winning would mean yet another WrestleMania main-event match against Roman Reigns, the only person WWE has any interest in protecting as a full-time performer. Brock and Roman have competed twice in prior Mania matches and in all of them, Roman Reigns has lost, most recently at WrestleMania 34 (a match where even the people sick of Roman Reigns were conceding that he needed to beat Brock Lesnar…and didn’t). It would be stupid to the point of comical if Reigns—being the most protected full-timer in the company and the McMahon-appointed heir to John Cena, who is in the middle of the most dominant heel run a champion has had in WWE in ages—were to lose to Brock Lesnar at WrestleMania. Again.

What’s really frustrating, however, is that this really is the one time in all those previous matches, where Lesnar should win. All the past times, it made sense for Reigns to win but here, where it finally is right for Lesnar to take the title, pulling the trigger doesn’t work. Why not? Because it would mean Roman’s historically long (for a heel) title reign would come to an end at the hands of the one person who would benefit nothing from it. It would be like having Yokozuna’s long title reign at Mania X end, not at the hands of the next top guy Bret Hart but at the hands of some already-established part-timer like Randy Savage. What a waste it would be. 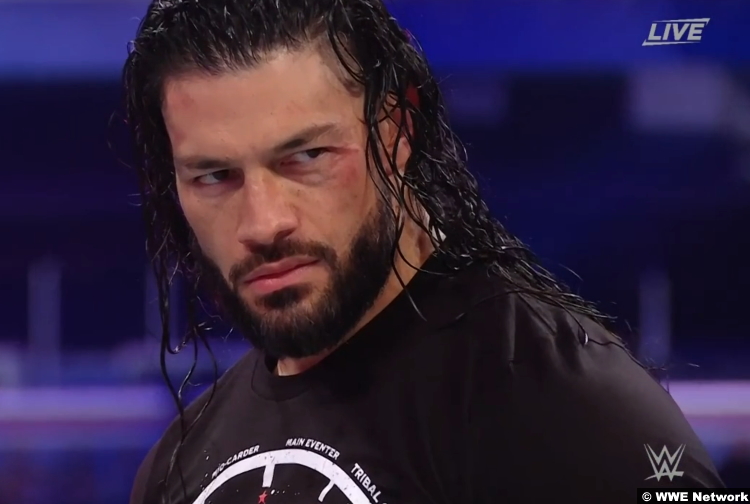 So what do you do? Let Roman win instead of Lesnar? Again, in terms of Roman and the historicity of his feud with Brock, it makes sense for him to (finally) go over on the biggest wrestling stage of them all, but in that case, what a waste of Brock, the Rumble win, and the specialness of WrestleMania as the place where the heel champ finally goes down, etc. It would all be for naught.

WWE has two options for WrestleMania’s main event and they both suck.

And Vince McMahon has no one to blame but himself. 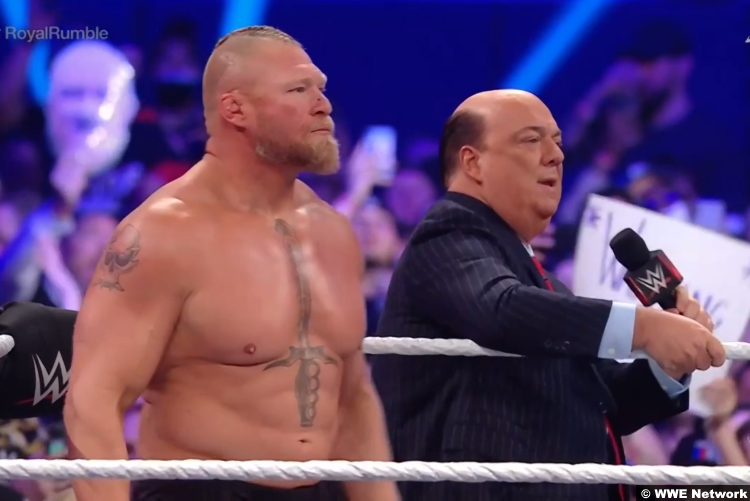