The Darkest Timeline: Does the Doctor need companions?

One of the criticisms that have been leveled at Doctor Who is that the companions are nothing more than mere sidekicks who rarely save the day in the Who universe. But is that really so? Does our resident time and space-faring, shape-shifting and nigh-immortal Time Lord need the so-called sidekicks? And why do the vast majority all seem to be from Earth?

From a practical, and potentially magical realism ruining standpoint,  it’s simply easier to film human companions, the production team which from the annals of Who past have been arguably small and underbudgeted (have you seen the early Daleks?!) did not have the time or funds to be hamstrung with expensive costumes and flagrant prosthetics. However, with the limited budget being out of the way, we’re more interested in the canonical aspect of companions and why the Doctor needs them. Admittedly, the Doctor has had plenty of companions throughout the years or aeons depending on your perception of the Doctor’s age, which is a whole different debate, as men and women have traipsed in and out of the Tardis like a conga line. However, their importance is still undermined to this day — the Doctor might be the show’s protagonist, but companions also saved the day a time or two. Well, twenty-seven days, to be more precise. But that’s beside the point. The point is that they’re needed by the Doctor, if for nothing else, then to keep the Doctor level and compassionate.

The Doctor is an alien being, one that’s countless generations old and possesses knowledge of almost every major species within the universe. Yet, there appears to be a distinct soft spot for homo ‘hairless apes’ sapiens — the Doctor shows them all there is more to the universe than far off stars while protecting them, despite them being practically toddlers in the face of the more advanced races that populate the Whoniverse. As it turns out, the Doctor should never travel alone, and those well-acquainted with the Whoniverse have already seen what happens when the Doctor spends too much time on his own. David Tennant’s Tenth Doctor would have lost his life battling the Racnoss were it not for Donna, who jumped in and told him to stop. Matt Smith’s Eleventh Doctor would’ve ended Kahler-Jex, had Amy not appealed to his better nature. 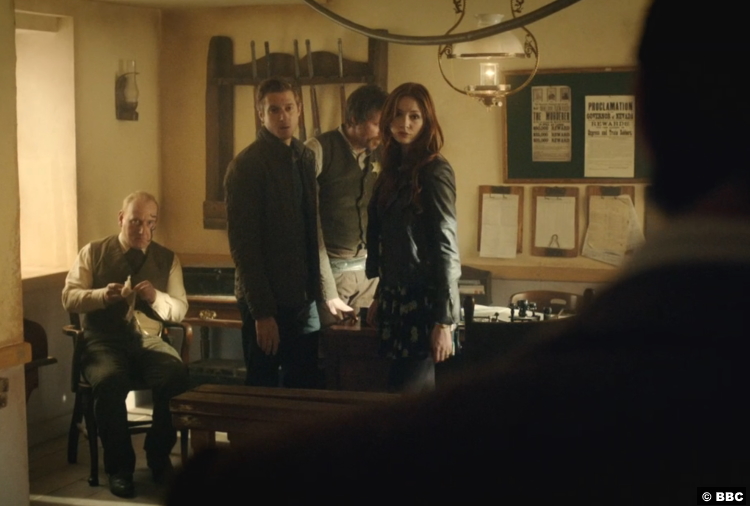 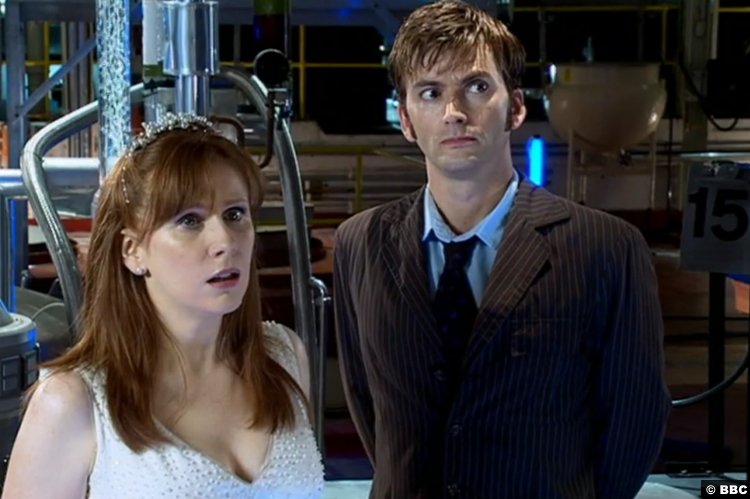 The First Doctor was ever ready to conduct triage using a rock-to-the-head method, were it not for his companions, most specifically, Ian. It would seem that it takes compassion and the perspective of a human to keep the Doctor on the straight and narrow, often acting as his moral compass, rather than just a sidekick. Without his companions, the Doctor could become reckless, perhaps up to the point where he would bring about his death, or the destruction of the world or even the universe as a whole.

The Doctor needs a companion (or companions) so that he/she knows how much is too much, like in “Turn Left”, which offered insight into what would’ve happened if Donna hadn’t stopped the Doctor during his battle with the Empress of Racnoss. He would have died, and as a result, he would have been unable to stop other looming threats, which led to the ultimate destruction of all life, and the stars going out in that episode. Luckily, that insight was just an alternate timeline.

Let’s not forget what happened in 2009’s “The Waters of Mars” when the Doctor believed that he was the Time Lord Victorious, which led to his abuse of the Laws of Time. The episode brought us a much darker and callous Doctor who realized that he had gone too far only after he met Adelaide, who selflessly took her own life to preserve the timeline. The Doctor was quick to realize the gravity of his actions and quickly came to regret them. 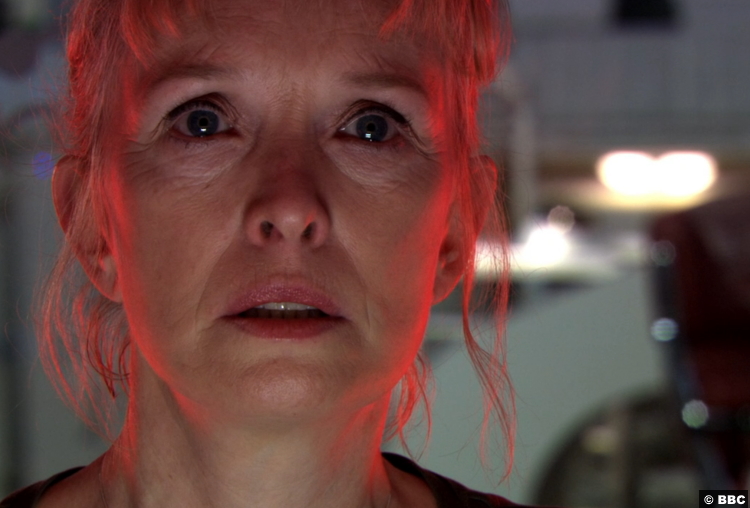 It would seem, by all accounts, that the Doctor has no issues recognizing complex emotions, such as pain, guilt and desperation, in his/her companions and has enough care and love towards them to consider such heavy emotions. This recognition and acceptance of emotion and willingness to act or halt based upon them make the Doctor more human and, by default, more attached and protective of the human companions and the species they belong to. 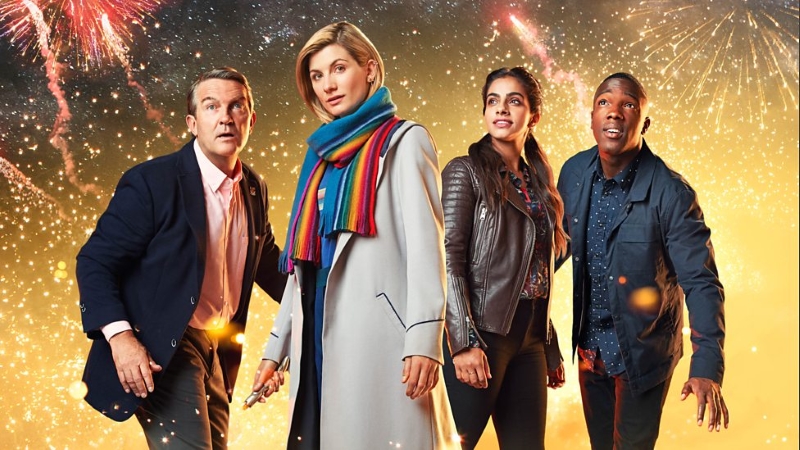