This was slightly delayed because I temporarily misplaced my notes, but maybe I’m better off without them. For one thing, I see that the first thing that I wrote down was that Tracy was meeting with Lior.

Unless the show’s doing a séance, then that seems unlikely. As we know, Volk killed Lior. And in fact, it’s Volk who meets with Tracy for a kind of sitrep. Tracy tells him a few things, in fact. 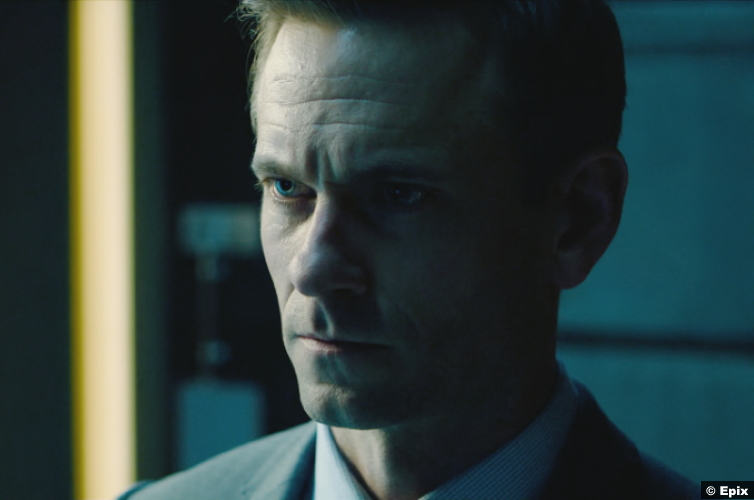 First, he thinks Joe might be a problem. As a viewer, I’m like, ohhhhh, just wait. Second, he’s concerned about one of the other ambulance guys. He’s still a loose end, after all.

But most importantly, Tracy wants out of the game. Volk tells him that that’s fine–he can retire to a dacha in lovely rural Russia. But uh, Tracy doesn’t want to retire in Russia. He just wants to be left alone in this dumb country. (My bones are made of ultisol and my blood is a mixture of sweet tea and the Black Warrior River, so I can say that.)

That’s a no from Moscow, though. They want the bragging rights of a turned CIA agent living in Russia. And it’s in this moment that I was like, oh, Tracy’s going to die. I mean, Volk has obviously shown no hesitation about terminating assets when they become a liability.

But it wasn’t just that. It was also the set-up of the entire episode. As Larkin interrogates poor Gord, Tracy and Reuel watch. Something about Larkin’s line of questioning starts making Tracy remember his early days at the Agency. Since his life is literally flashing before our eyes, I assumed he wouldn’t make it through the episode.

We see, for instance, Tracy’s first assignment. He was in Athens (Greece, not Georgia). Unfortunately for him, though, he had an extramarital fling. This was especially bad because this wasn’t some random woman. She was a honeypot, and a video of their encounter was sent to both the CIA and Sarah (Lara Jean Chorostecki), Tracy’s wife. So not only did his marriage implode, but the CIA also divorced him, at least from the Athens office.

There’s been a lot of talk this season about what makes Gord a prime target for recruitment. All that stuff about him is true, but it’s also tunnel vision. Because if you widen the scope, then you can see how it fits a guy like Tracy, too. 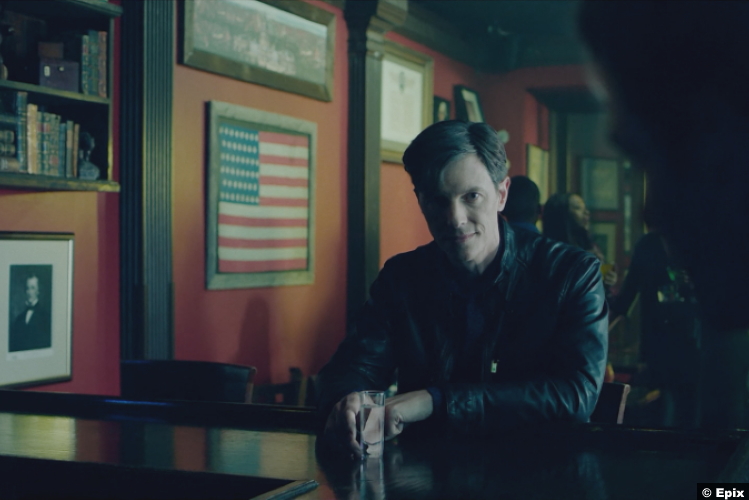 I’m not just speaking in hypotheticals here, of course. I say that because that’s exactly what happens to him. He’s drowning his sorrows in some bar when Volk approaches him. And I can see how Tracy rationalizes it–his dreams of being an American hero are over, so he might as well get something for his time. (The framing of the literally framed flag over Volk’s shoulder is an inspired choice, by the way.)

Now that time is (probably) almost up. One of the reasons why he didn’t want to leave the States was because of Mae. He really cares about her. He’s not thinking clearly, though, when he asks her to leave with him.

Like, leave her children and go with you on the run, which is what this will be? C’mon, man. Also, she’s busy, having met with Senator Thrush (Sherri Saum). Or as I wrote in my notes, “Senator Thrush, who exists,” since they’ve mentioned her multiple times previously. I was beginning to think she was imaginary.

Meanwhile, even though Gord is in custody, Joe is still working the ambulance angle. It takes some time, but he finds the exact vehicle, complete with bullet holes. He even convinces the lady at the auto yard to give him the address of the guy who rented it. Man, that guy was not good at subterfuge.

Anyway, it’s the same guy Tracy killed, so that’s a dead-end–no pun intended–for Joe. And while his paranoid partner happens upon the house at the same time, an FBI agent mysteriously shows up and kills that guy. Of course, that agent doesn’t exist, because I’m pretty sure it’s Volk.

Like, listen, my dad used to mock the news reports that depicted Andrew Cunanan as a master of disguise just because he put on a pair of glasses. It brings me no joy to report that apparently, this would also work on me. So instead, I’ll just say it’s a testament to Jonathan Kells Phillips’s acting and accent work. 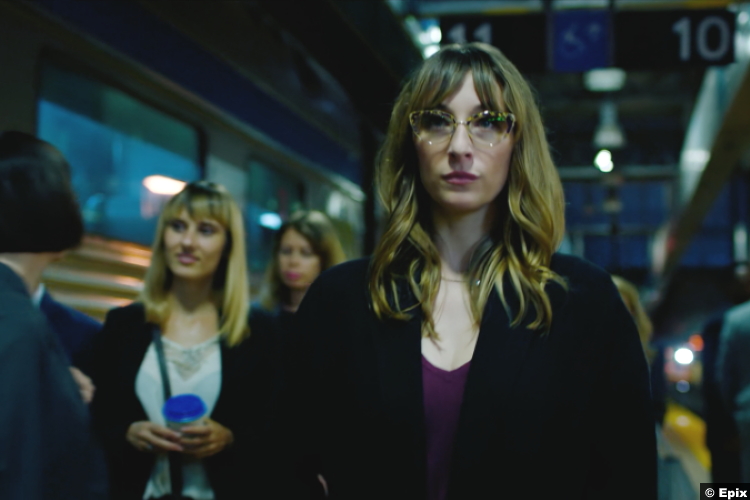 But it sure doesn’t help Joe in any way. Neither does Reuel needling him about Vasili. However, that does get Joe back to the train station just to see. Sirin isn’t there, but Kat is, and she’s going to take Joe to see him. And then what?

8/10 – You could mistake this episode for filler, I think, but I also think it’s important to establish some kind of background for Tracy, rather than making him a 2-dimensional traitor. And no, he didn’t die, at least not in this episode, so I’m just going to “no thoughts, head empty” the next one.