Big Sky S02E08 Review: The End Has No End – Can I get some excitement, please?

Lately, I feel like I’ve made a lot of predictions about TV episodes or seasons that are spectacularly wrong. But as I read the plot summary for this week’s episode of Big Sky, I knew in my heart that my prediction would come true. It says, among other things, that “Cassie gets devastating news.”

So I knew that one week after her dad finally got his own plotline, he wouldn’t live through the episode. I was like, he might as well have called his new ranch The Live-4-Ever. Of course, what happened wasn’t as dramatic as that Simpsons clip. It was just sad.

And it’s emblematic, I think, of the kind of person that Ronald truly is. He’s managed to steal a rather noticeable vehicle and still go undetected. It took little to no planning to spirit Phoebe away from the place where they were keeping her. He could have returned to the Legarski compound maybe even before anyone knew he was gone. 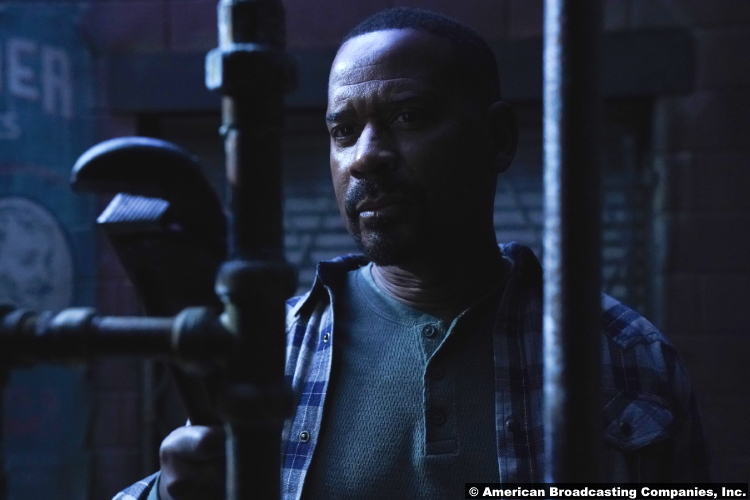 But he just can’t help himself. He just had to stop at Dewell & Hoyt. However, even with that stop, he could have slipped away. There’s just something in him, though, that compels him to go further. That makes him not just leave, but drop a hint that he’s been there. That makes him stay to issue a warning to Joseph.

And yeah, maybe Joseph should have just let him go. But he’s a dad, confronted with possibly the biggest threat his daughter and grandson have ever had. It might not have been the smartest move, but that’s just it. He wasn’t thinking about strategy. He was thinking only of them.

Ronald still could have run away from the confrontation, of course. Now that he didn’t, he not only fell right back into Wolf’s clutches, but he also increased Cassie’s motivation for finding him to a nuclear level. Although this was massively dumb, he’s never struck me as someone who’s particularly intellectually rigorous, so I will not judge this as dummy hours. It’s more like just his way.

We’ll see the fallout from all of this later. Meanwhile, we’ve got the other stuff. When I read that plot summary, I knew that the “devastating news” would be about Joseph. I just didn’t know who would be responsible. Cassie and Jenny are surrounded by more danger now than they have been at any point in the length of time that we’ve known them. The Kleinsassers were toxic–pun intended–but they mostly wanted to be left alone to poison each other (figuratively and literally).

This time, though, we’ve got Ronald on the loose, of course. (Well, he was on the loose.) But we’ve also got a *checks notes* Canadian drug cartel. I mean, sure, I guess that makes more sense on that side of the United States. (In case you didn’t know, Montana borders three Canadian provinces.) 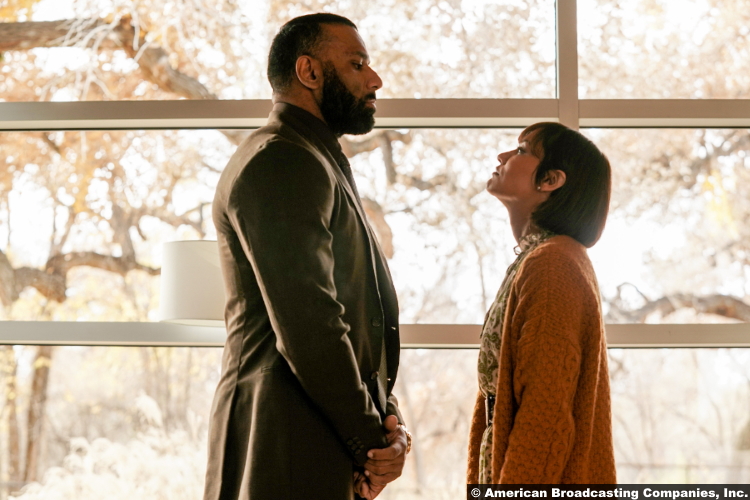 Now that Jag has arrived in town, he wants to be way more proactive than he thinks that Ren has been. Honestly, I don’t think either of them should be making decisions. Jag’s idea is to kill everyone, while Ren is threatening a teen (Bridger) in front of his karate sensei. And speaking of that guy, he gets the dummy hours award. I mean, what a [bleepin’] weapon. I wouldn’t send my children to a dojo where the sensei can’t sense an obvious threat. If a child runs back in, locks the door, and yells to call the police, then maybe you should do it? Or maybe you should get kicked in the nethers, your choice.

Anyway, Creary, who’s apparently had a miraculous recovery from his STAB WOUND, convinces the kids to return the bags because they’re never going to get away with keeping them. Travis beats them to the punch, though, when Tracy gives up the location. However, he gets only the drug bag. Where is the money bag? Do we know? I can’t remember. 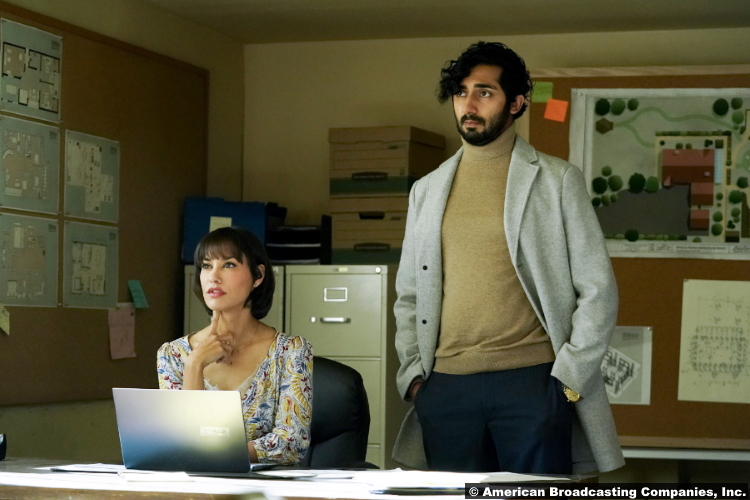 Wherever it is, it’s going to keep causing trouble until someone locates it. Ren and Jag are happy to have the drugs back, but Dietrich, seeing Travis meet with them behind his back, is less thrilled. He wants Travis dead. He will not have his newest henchman make a move, though, until Travis is away from the Bullers. That’s because he’s wary of drawing down the wrath of Papa Buller. And now that we’ve mentioned him, he’s almost certainly going to turn up, isn’t he?

7.75/10 – This is the winter finale for the show, which won’t be back until February. Except for the ending, though, it felt a little like we were going in circles. Like, we’ve done all this already. Can I get some excitement, please?