Angel slows down after Connor is born, and we’re given half a dozen episodes that reset the table and bring the tension back down to zero. It doesn’t stay that way, however. The final third of the season, beginning with episode fifteen’s “Loyalty,” kicks off the character arc that will come to define Wesley Windham Price, completing his transition from “joke character” to “key member of the team” to, finally, “baddest dude ever.” It begins subtly enough, with Wesley discovering ancient texts prophesying that Angel will kill Connor. Typical Wesley stuff. His investigation leads him to one of those things you just have to see to believe: He goes to an ancient mystic in the guise of a giant hamburger-shaped fast-food drive-thru speaker box… 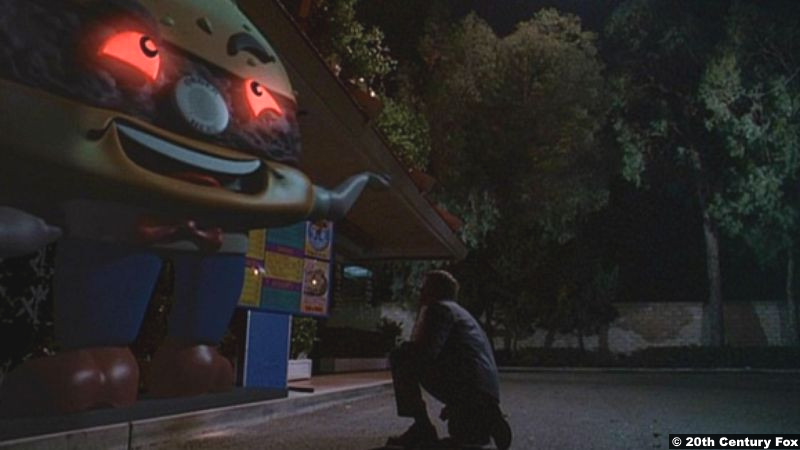 This is a thing that happened and I will never not stare blankly at the screen every time this scene happens.

Anyway, the giant hamburger man tells Wesley that the prophecy is true and “the father will devour the son,” whatever that means. One episode later, Wesley, convinced that he’s doing the right thing, steals Connor and flees, but it’s the way the episode plays out that makes it so stellar.

Lorne’s power to read minds through song has always been treated like a fun gag, but there are two moments in the whole series where it works for dramatic purposes, and both are blood-curdling. The second one will come in season five and features Fred singing You Are My Sunshine. The first one is here, as Lorne overhears Wesley (holding baby Connor) hum a lullaby to hush the baby. That’s all it took for Lorne to realize what was going down and Wesley, desperate to escape, attacks his friend to stop him from ruining his plans. It’s one of those moments of truth/point of no return that define a character, and it sets Wesley on the path he will never really recover from.

With Lorne out, Wesley escapes, carrying Connor with him. He doesn’t far before his throat is slit by an associate of Holtz and the baby is stolen. This all happens in a single episode by the way, in case you forgot. On occasion, Angel was bananas in terms of how much plot it crammed into a single outing. In the end, a portal to a Hell Dimension is opened and Holtz and Connor go in, ending a whirlwind episode that leaves the viewer stunned and blown away. 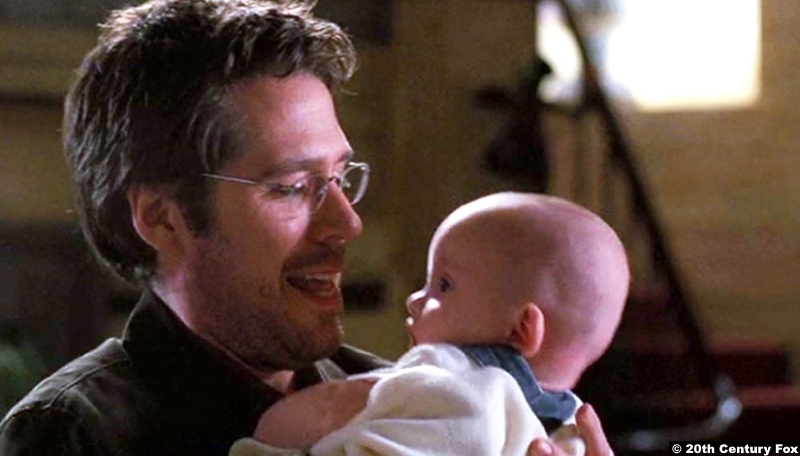 It doesn’t matter that the timeshifting Sahjhan manipulated the prophesy that convinced Wesley that Angel was a threat to Connor. It doesn’t matter that the whole inciting incident that put Wesley on the path that ended with Connor being kidnapped twice over was entirely a lie. Wesley made his choices and will live with the consequences. His throat was cut and he went to the hospital. The rest of the team sort of halfway forgave him, understanding that he was essentially lied to and tricked into what he did. After that, Angel visits him, bringing this mini-arc to a booming (but ultimately unresolved) conclusion…

Angel is a very different show compared to Buffy. Its more serialized nature makes it hard to review the episodes one by one. Instead, it’s better to consider them arc by arc, but even then that’s a messy business because so many of the arcs overlap each other. Unlike Buffy, whose one-off episodes served as the backbone to the whole affair, Angel would have worked better with the kind of shorter, arc-heavy seasons that modern TV shows have on streaming services. Looking back on the season, it’s the big picture that stands out, and episodes like “Double or Nothing” (which sees Gunn have to deal with gambling debts), that come after so much intensity sort of killed the momentum. It’s a credit to how well done those arcs were, though, that they elevate the whole season despite the filler that’s sprinkled throughout.

The final trio of episodes brings us back to the main arc of the season, as Connor returns at the end of episode twenty, now looking like a teenage Pete Campbell. As with season two, the final handful of episodes serve as a teaser for what’s to come in the next season. We learn very little about Connor at the end of season three but it’s clear he’s going to be a major part of the show going forward (or so we think). In hindsight, it’s easy to see how the creators were playing with fire trying to bring in another new character so deep into the show’s run. It worked with Fred, but that was the exception. The overall backlash against Connor (most of which will be felt throughout season four) is more of the rule. 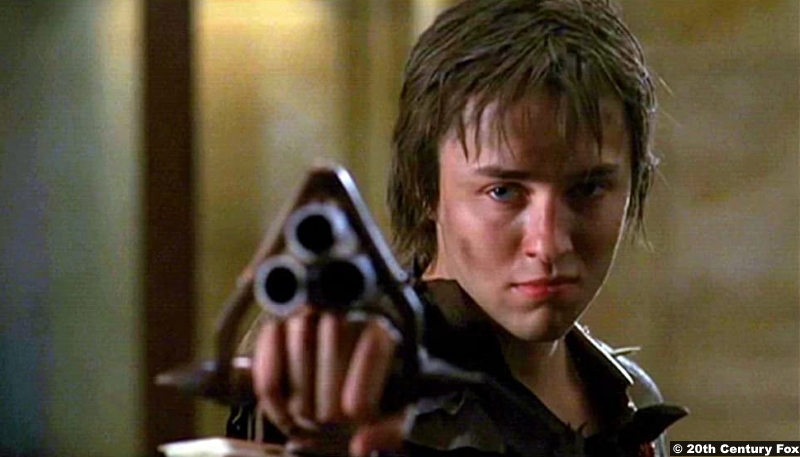 Still, at this point, we end season three only with good vibes. It also closes with a banger cliffhanger, as Holtz commits suicide via icepick, leaving his corpse with a pair of puncture wounds in his neck and leaving Connor to believe his blood father murdered the only man who has raised him in Hell for the past eighteen years. It’s the final act of a man completely consumed by vengeance and it ends season three on a high note.

It seemed as though Angel had not only found its groove but was climbing higher and faster than ever thought possible. As season three ended, the show was looking like the Star Trek DS9 of the franchise; the darker, more serialized, character-driven show that gets better and better every year. Unfortunately, creative decisions caused by internal and external problems will kill its momentum in season four and leave its future more uncertain than ever. But we’ll talk about that next time. 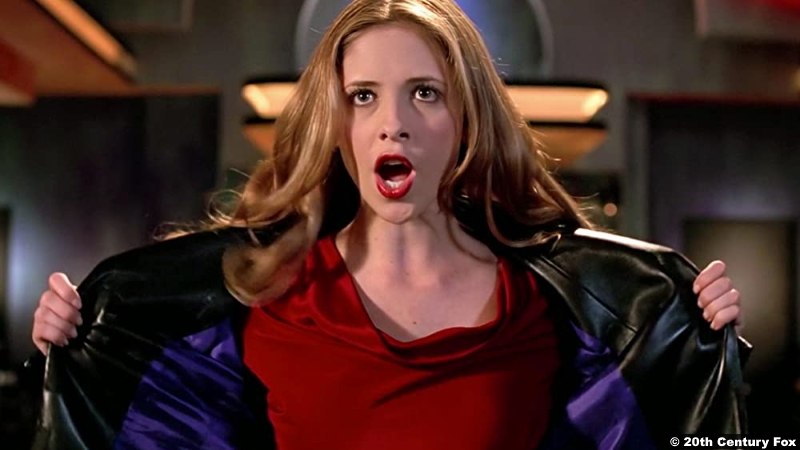