REVIEW: The Suicide Squad is irreverent fun at its James Gunniest

Let’s go back in time to the year 2016. Warner Bros. and DC Comics were limping along with their still-infant “expanded universe” of their comic book properties on film. By that point, Marvel had already built an eight-year head start, which might not sound like much in an era where normal movies see sequels every two or three years, but in the expansive world of “comic book universes,” eight years for Marvel was thirteen movies. In that same span, WB had only released two movies in the DCEU: Man of Steel and Batman v Superman. The former had a mixed reception and the latter was panned by most.

By the time we got to the summer of 2016, Marvel had already dropped Civil War to monstrous box office success and the WB had just released Batman v Superman to a big opening weekend and not much else. Hopes for competing against the MCU should never have been put on the shoulders of a movie about a bunch of nobody bad guys teaming up to take down an even more bad guy that no one had heard of, but that was Suicide Squad and, fair or not, it was released with a ton of pressure.

To be fair, the fault was not in the movie, per se, but in the insistence on the part of Warner Bros. to rework the movie against the creative input of its director, resulting in a film that felt like a mishmash of two different visions, stitched together like Frankenstein’s monster…because that’s exactly what it was. Here’s a snippet from our 2016 review of the movie…

Somewhere in here is a good movie.

Also somewhere in the halls of Warner Brothers is an executive bent on taking movies that could be “good” and turning them into not that.

I don’t even know what to type. I can spit out a thousand words in ten minutes about how frustrating it is to read about WB’s insistence to step in and change the vision of the movie that they hired the director to create. I can go on and on about how the studio is now three movies into their so-called “expanded universe” and they’ve yet to land a critical and commercial hit, and a big part of the blame is on them.

6/10 = One of the best (worst?) examples of a movie that is completely broken thanks to the editing. It’s not actually “bad.” It’s just not as good as it probably could have been had the intended movie been allowed to manifest.

Because James Gunn, that’s why. 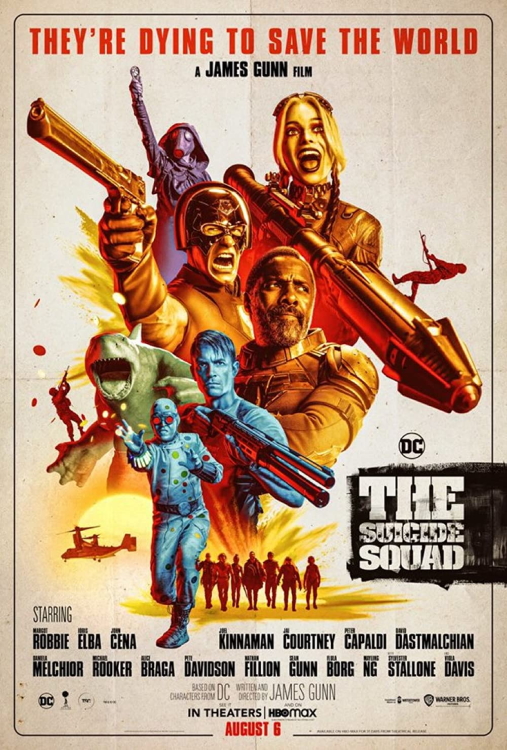 I suppose it’s fitting that this would come to the hands of the director of Guardians of the Galaxy. The original Suicide Squad film was released in August, with a relatively unknown bunch of characters in the forefront, and a marketing campaign that was set to some great music. It had the GOTG template that worked so well a couple of years prior, but where Gunn’s MCU movie was confidently made, DC’s Suicide Squad was blatantly put together by a studio in panic mode. So, with Gunn temporarily on the outs with Disney, WB scooped him up and tasked him with fixing everything that went wrong with Suicide Squad the first time.

And boy did he. 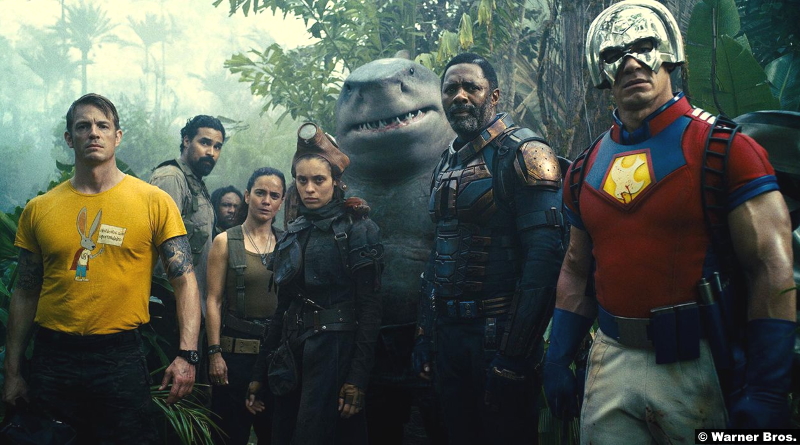 One of the best things about the film is how dense and twisty the plot is while remaining memorable at the same time. The original movie had a paper-thin plot that I couldn’t recall if you put a gun to my head. All I remember is how contrived and sloppy and weak it felt watching it, and the attempts it made to twist the story or add a new dimension were always met with either groans or shrugs because it was a movie with a few good ideas lost amidst a sea of nothing.

Here? Here there is meat on the bones. Every fifteen minutes of this movie features some kind of an “oh you thought this is where this was going? Well here comes something else entirely!” twist, changing a relationship between characters, or even the entire dynamic of the movie. Most films have two or three sequences that stand out, big action scenes in the second act and the conclusion, usually. This movie was just one funny or memorable or shocking sequence after another. It never lets up. It just keeps adding more and more on top of itself, not only in terms of plot but structure too. Late in the movie, the story just stops, rewinds eight minutes, and follows a different plot thread, all so it can create a great “showdown” moment. It reminded me of something Quintin Tarantino would do, just upending the conventions of storytelling and refusing to limit the presentation to “the way things are.” If you can do it, and it adds to the movie, then do it. Gunn made that his mantra here, and it pays off big time. 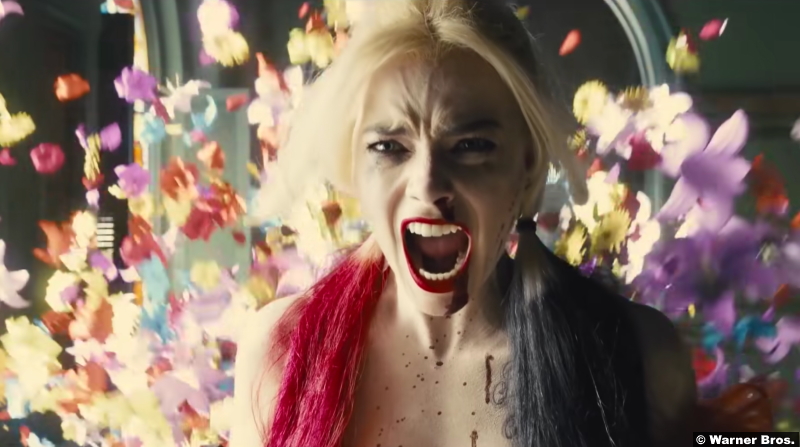 And then there are the little touches, like the great soundtrack, the little title cards that accompany the beginning of each major section of the movie, and the opening, which informs the audience that they cannot take anything or anyone for granted. Even more than Guardians of the Galaxy, this might be James Gunn’s most confident and fully realized movie ever. I don’t think it had the “lightning in a bottle” charm of GOTG Vol. 1 but it had none of the sagging in the middle of (the still great) GOTG Vol 2, and none of the heartless love of cruel violence that, for me, ruined the clever idea of The Belko Experiment. 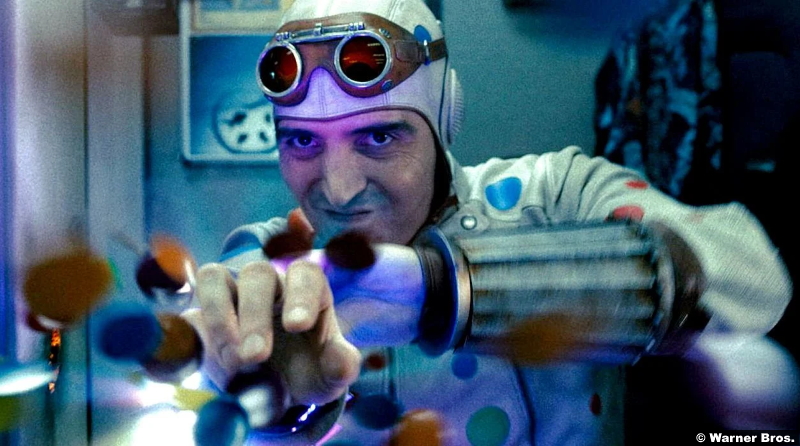 The Suicide Squad was heartfelt and yet irreverent. It was gruesome and yet humorous. It was beautiful to look at and yet overloaded with unexpected body horror. At the end of the day, it is an extremely well-made little movie and just might be the best all-around DCEU film yet.

9/10 – As humorous as it was unpredictable, The Suicide Squad is a ton of fun for everyone who loves R-rated comic book movies that cut loose in all the most gruesomely fun ways.