Might as well get the sad news out of the way first. Despite initial attempts to negotiate a move from CBS proper to its streaming platform, Paramount Plus, that plan is no more. And since there’s no longer a space for Clarice in the network’s schedule, the show is effectively canceled, making this season finale the series finale. It’s a real shame, since this show always had a lot of potential. It’s a pity that they were always so squirrelly with the scheduling.

Anyway, we pick up right where we left off last week. Clarice is in the apartment with Tyson, whom she doesn’t know is basically just an errand boy for his daddy. Well, she figures that out this week pretty quickly, especially once the Alastor goons come for her. It’s actually a great scene–not great for Clarice, but great action for us to watch. She really holds her own in that fight for a minute. 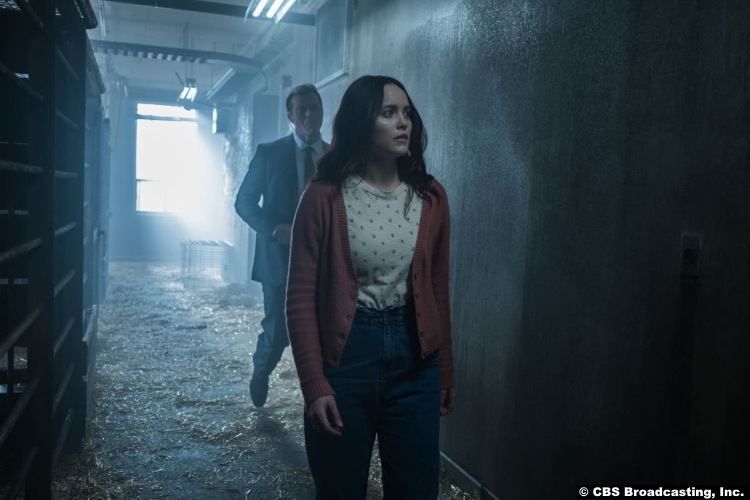 Unfortunately, though, it’s not enough, and they take her to the Nils Hagen Nightmare Factory. In reality, it’s an abandoned animal research facility, where Hagen keeps the women he forces to become his broodmares. And now that the walls are closing in on him, he’s planning to liquidate them all. He and Tyson keep talking about “rendering” the women and I thought they meant that metaphorically. Nope! They have an actual rendering machine. Uh, yikes.

Meanwhile, as VICAP (plus Ardelia) is going from realizing that Clarice might be in trouble to realizing that she’s definitely in trouble, they’re building a profile of Hagen. Fun fact: He’s actually a Norwegian immigrant, which is terrifying, because anyone with a Norwegian surname is a menace. (Ahem.) He was a boy in Norway during the war, where his dad was a quisling who performed experimentation for the Third Reich. That includes, by the way, testing faulty children’s gas masks…on his own children. I guess that’s not really relevant to the plot of this episode, but it does illustrate that the rot at the heart of the Hagen family runs deep. 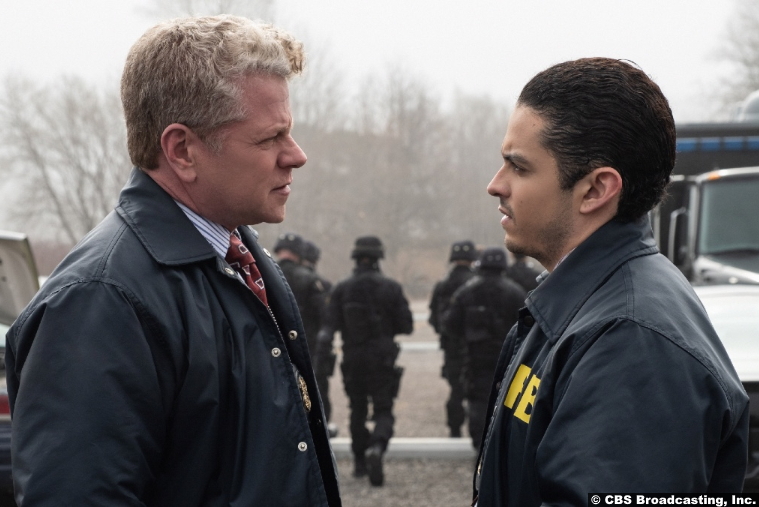 That, of course, is not good news for Tyson. And it won’t get any better as VICAP methodically tracks down Clarice’s location. Wait, did I say “methodically”? Yeah, no. Esquivel looks up a former Special Forces acquaintance who’s now in private work (read: mercenary) and tortures him into telling him where Clarice is. And when they make it to the research facility, he falls right back into sniping, as if he’d never stopped. How Esquivel can live with himself when he’s not entirely comfortable with the things he’s done (but uh, will still do anyway) would have been an interesting character note to pursue, if this show had continued.

That is, coincidentally, the same notion that Tyson has to confront. Early on, Hagen gives him the choice of deciding to be the one to kill Clarice. Later, he orders him to. Instead, Clarice manages to turn him, showing him that he’s no different than the malformed fetuses Hagen keeps in jars–just part of the old man’s collection. So he shoots Hagen, instead. 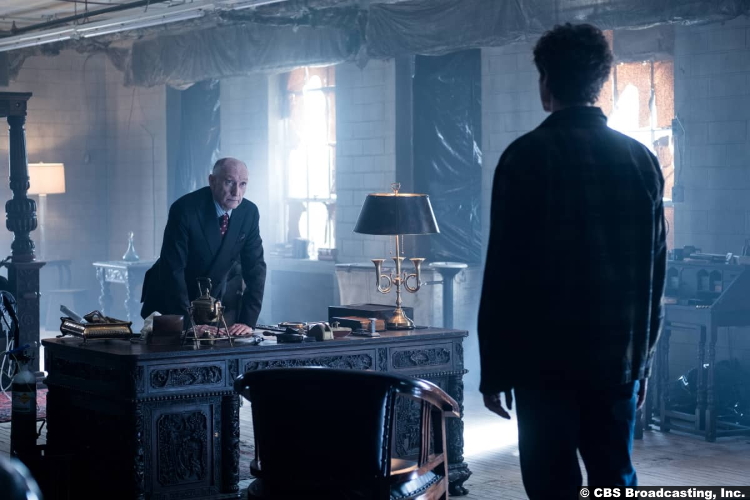 After that, with the FBI closing in, Clarice is frank about the reality he’ll face if he lives through this. He’ll be known for his part in a campaign of rape and murder. She tells him that he has to decide if that’s something he can carry. It turns out he can’t, so he takes his own life. And then Clarice and the women at the facility are saved.

But before all this, before Clarice was snatched from her apartment, she was making a breakthrough in her personal life, or more specifically, in her personal history. Having realized that her father maybe wasn’t the god she’d remembered him as, she now reconsiders. She realizes that her mother’s sending her away might have been more about protecting Clarice from the darkness her father brought home. 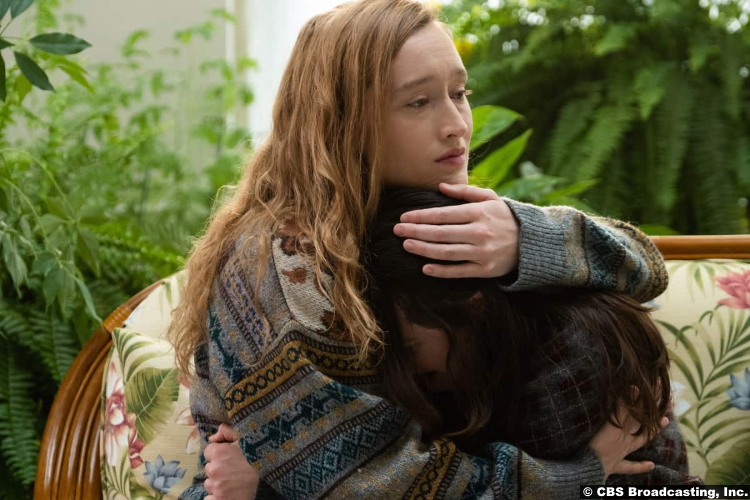 So after a visit from Catherine, who really is doing much better, the series ends with Clarice returning home to West Virginia, where she visits her mother for the first time since she was a girl. She greets her mother before it fades to black, but because they canceled the show, we’ll never find out who’s playing her mom.

8/10 – This was a fitting way to end the series, as this episode shows off both the show’s strengths and its weaknesses. The strengths include Rebecca Breeds and the fantastic performance she delivered all season. The weaknesses, on the other hand, include everything about Tripathi. I can only hope that they’d planned something for him in the future, because otherwise, his whole deal is ridiculous. Like, remember when he just disappeared from the show for episodes on end?