When the previews for this episode showed some guy who looked like a freelance Renfield calling Clarice a bug, of course my curiosity was piqued. First of all, who the f–sorry I got cut off and now I’m being told I can’t use pay channel language. Anyway, who the heck (?) do you think you are? And also, this seems unsurprising.

Because if you heard that there was a show about Clarice Starling, then you’d probably expect Hannibal Lecter to show up. After all, the whole reason Clarice ascended into the pop culture lexicon is because of all that quid pro quo with [extremely Jodie Foster voice] Dr. Lecter. But as I’ve mentioned here before, some boring legal stuff prevents Hannibal from being a part of all this. So in lieu of that, why not have Clarice face off against another weirdo older man? 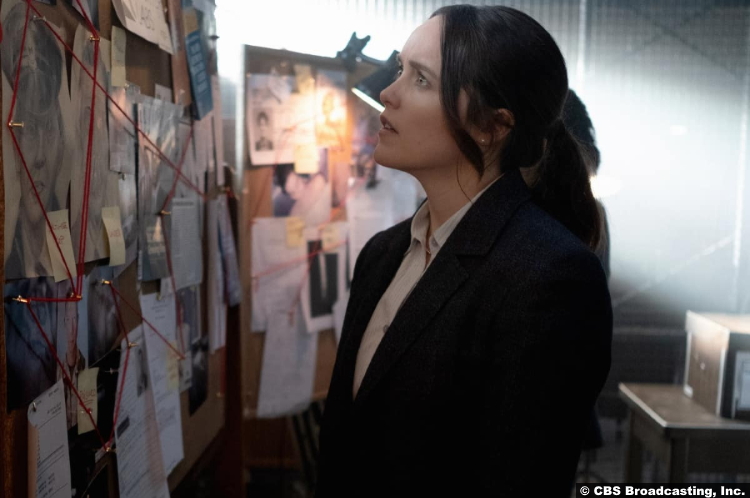 Before we get to that, though, I should probably start with the reason this meeting happens. It’s because the whole river murders case gets fast-forwarded when Julia calls to tell them that the pharmaceutical company’s merger has gone through. Not only are some evil folks about to make a bunch of money, but also they’re using the opportunity to pretend like they’re just cleaning house–consolidating departments and such. Really, though, they are cleaning house, especially when it comes to evidence. So Julia takes it upon herself to report back updates to VICAP.

VICAP, meanwhile, decides to take a novel approach to the case. Instead of thinking of it as many disparate parts, they’ll think of it as the work of one person. They would profile a murder or series of murders like this, after all. Well, they have those, so why not just fold in the conspiracy aspect of it as part of the larger case? Do that, and maybe there’s one person running the show. 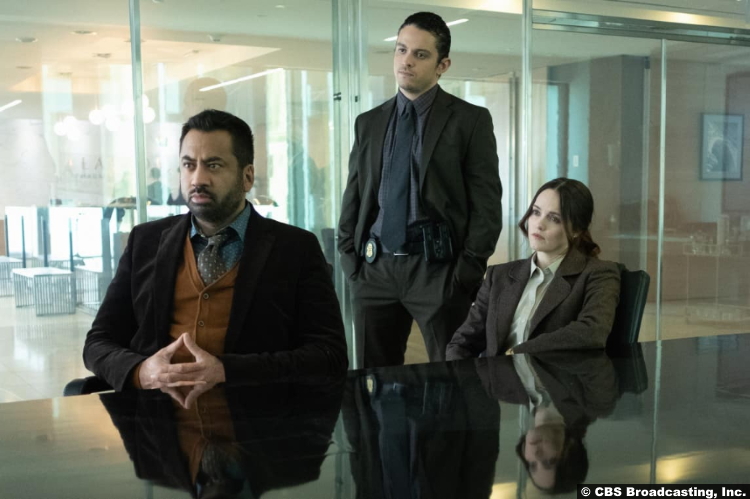 Surprise, there is! It’s part-time Renfield, or as he would prefer, Nils Hagen (Peter McRobbie). He’s not only the head of Alastor, the pharmaceuticals company, but he’s also Tyson’s dad. He enters the story once VICAP enters the building. Security has caught Julia poking around a newly empty floor. The security guard seems to be on the up and up, at least, but he has little power when Joe Hudlin and the fake cop who killed Wellig show up.

Julia manages to send out a call for help, although she hadn’t finished faxing the “Gutenberg Bible”‘s worth of documents she’d discovered. (Delighted by the old-timey technology, I had written “FAX” with glee in my notes, as if I don’t also use a fax machine on the reg at my office.) The VICAP team, minus Krendler, confront Hudlin at Alastor, but, of course, he’s not the real power in the building. That’s Hagen.

Eventually, he requests that Clarice come and see him. This is actually when she realizes that he’s the actual unknown subject. It’s kind of weird, actually–it plays as if he’s never occurred to her, but I know we’ve heard about Tyson’s pa before.

Similarly weird is the whole conversation with Hagen and Clarice. Again, I’m sure this is supposed to make you feel Lecter-y feelings, but it’s just too overwritten for that. While there was a cinematic quality to the way Dr. Lecter spoke, it was still believable as human conversation. Hagen, on the other hand, doesn’t talk like people talk, even those who think way too highly of themselves. And as such, it infects Clarice. She sometimes has unusual ways of phrasing–recall her talk of wounds that don’t “kiss,” for instance. But with Hagen, she goes over the top. I didn’t care for it. 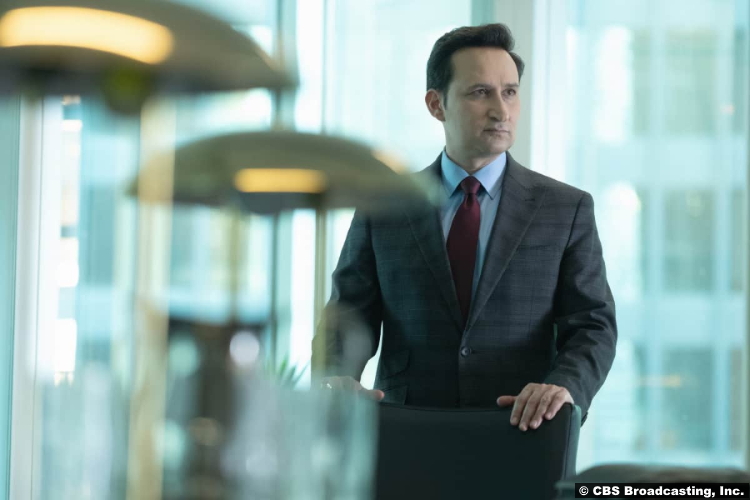 He’s just too much of a TV or movie villain. It’s much more realistic later, when he calls Ruth. As I predicted, Catherine got off lightly. She’s now in a treatment center, where, surrounded by people with similar issues, she’s actually doing very well. That’s what Hagen’s call is meant to up-end–he threatens to blow up the fragile peace of Catherine’s existence by dragging the whole Lila mess back into the light. Or to put it as he puts it, he’ll bend the Martin women until they break. But ain’t anyone ever told him that bending keeps things from breaking?

8/10 – Again, if they’d tone down Hagen a bit, then he could be a very interesting adversary for Clarice. And in other news, I also appreciated the developments in Ardelia and Agent Garrett’s discrimination case. “Promoting” Agent Garrett to a lonesome post in the middle of Nowheresville, USA is the kind of banal ugliness that’s not only far more widespread, but also more plausible than Mr. “I See Myself as a Kind of Cronus.” (Uh, maybe don’t click that link if you’re eating. It’s SFW, probably, but still a little disturbing. Or so they tell me.)

Also loved: Julia’s Nancy Drew move, mailing the documents to her relative. Didn’t love: The weak way they returned Tripathi to the show. What was that about?