More and more, the Expanse is telling us that everything – the big stuff and the little stuff – is changing in major and fundamental ways.  The old lines of demarcation between the Earth, Mars, and the Belt are being rewritten not just because of the ring gates, but also because the nature of what’s threatening each faction is changing.  And each of our characters is having to confront these changes in their own way.

Camina Drummer finds Ashford’s wrecked ship and learns that Marcos Inaros spaced him.  She hears a recording of Ashford’s last interaction with Inaros, in which Inaros all but tells Ashford about his plans to bombard Earth, and she hears Ashford sing his way out of the airlock.  She wants revenge.  She tries to convince her crew to take on the bounty on Inaros’s life, but her crew is reticent to take on a foe as intimidating as Inaros. 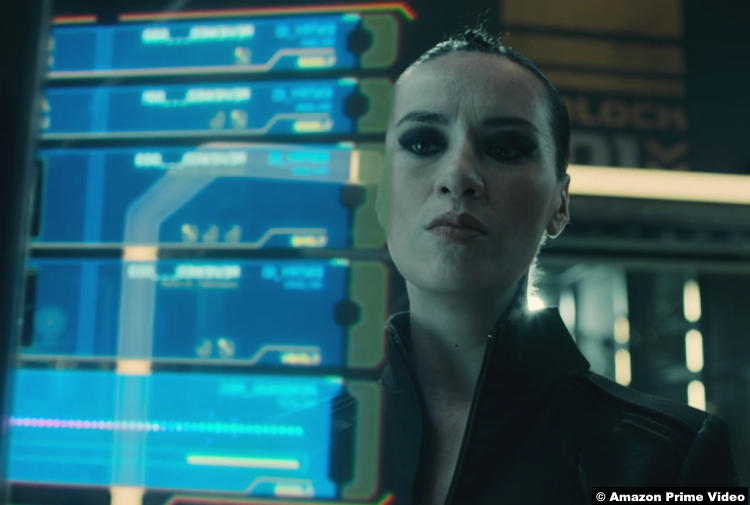 The most beautiful scene in the episode is the exchange between Camina and Oksana. Ashford left Camina with a bottle of whiskey, which he wanted to drink with her when he got back from his mission to capture Inaros.  Now that he’s gone, she’s left with nothing but the bottle.  Oksana connects with her and talks her through her grief, her anger, and her desire for revenge.  Camina gives in to her emotions, finds comfort in Oksana, and the two kiss and end up in bed together.  It’s a touching scene between two complex and well-drawn characters, and its dénouement with Camina sending Avasarala the audio of Ashford’s death, and then picking up the bottle and putting it down again – it’s just a really well-drawn scene. 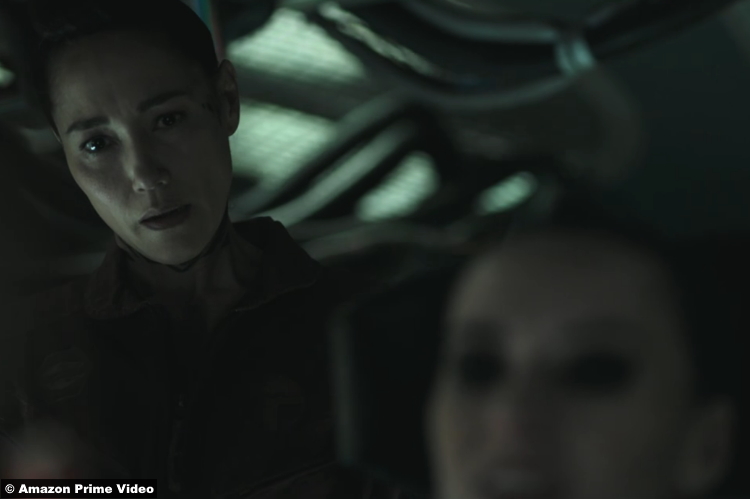 Holden gets Monica’s footage, which shows the engineered sociopathic protomolecule doctor Cortazar and a “Belter strike team” murdering people on Ceres.  There aren’t a lot of answers here, but Monica is convinced that someone is going after the protomolecule and she needs to be kept in the loop.  Holden wants to protect Fred Johnson from the Belter extremists, but Johnson is bemused at Holden’s presumption – “I’ve been doing this shit a hell of a lot longer than you.”  Ultimately they come up with a plan to ambush the Belter strike team when they come to collect Monica from the shipping container. 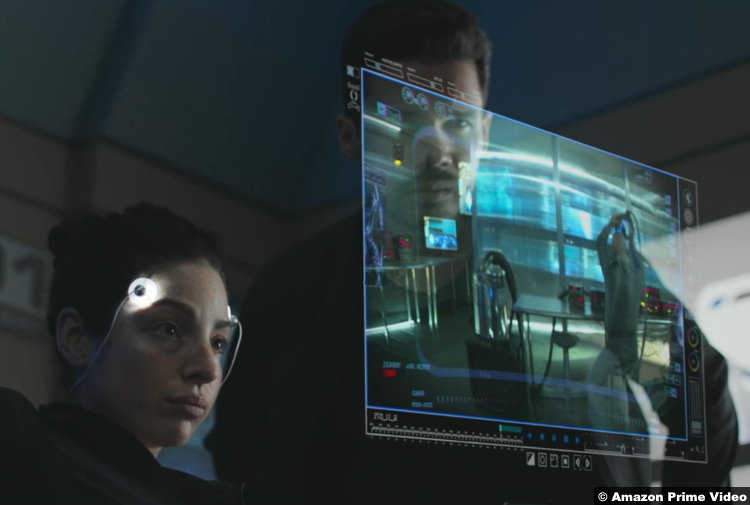 Naomi lands on Pallas and connects with some of her old crew.  There’s clearly a tension there, but we don’t learn until later why that is.  The change since the ring gates is evident here – a lot of Belters are out of work, and they’re pretty bitter about it.  The pacing in this scene is a little weird – odd silences and acting choices from the two Belters she drinks with – but the scene serves to show how disconnected Naomi now is from her roots, and how little she knows.  Still, her mission on Pallas is clear: find her son before Marcos gets him killed.  Little does she know that her two drinking pals are in on the scheme.  She meets with her son, and it goes badly, with a lot of copy-and-paste dialogue.  He rejects her and storms off.  Later, in a heartbreaking scene, Naomi is ambushed by her old crew – and her son – and kidnapped.

Bobbie wants Alex to use his meeting with Lt. Babbage to get information on the Admiral, but Alex kind of wants to get with that, so he’s hesitant to do anything that’ll hurt his chances there.  Alex is still naïve, and Lt. Babbage plays him like a fiddle, pretending to be interested in what he’s saying while not revealing anything of her own motives.  He’s not even surprised by how much she knows – even about Miller’s Investigator.  Come on, Alex.  “The most amazing thing…might be your modesty.”  You’re falling for that?  Alex’s naivete gets him jumped and interrogated with truth serum. 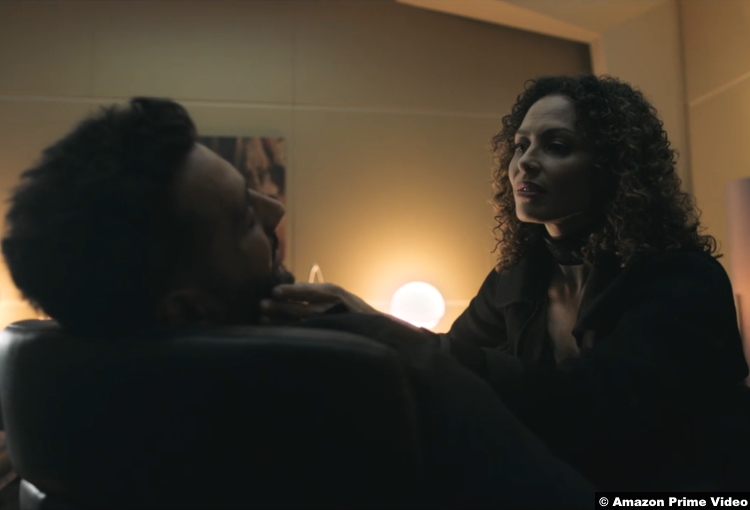 Chrisjen’s world is closing in on her, with even her trusted Admiral Delgado finally bowing out of her corner.  It’s a wrenching turn of events for a woman who used to be in such control.  But then, just when things look bleakest, she receives the transmission from Drummer with Inaros’s near-confession on it.

And here comes the boom.  Literally.  A fisherman on a beach on Earth watches in horror as an asteroid crashes down, bringing up a massive cloud of fast-moving debris that kills him instantly. 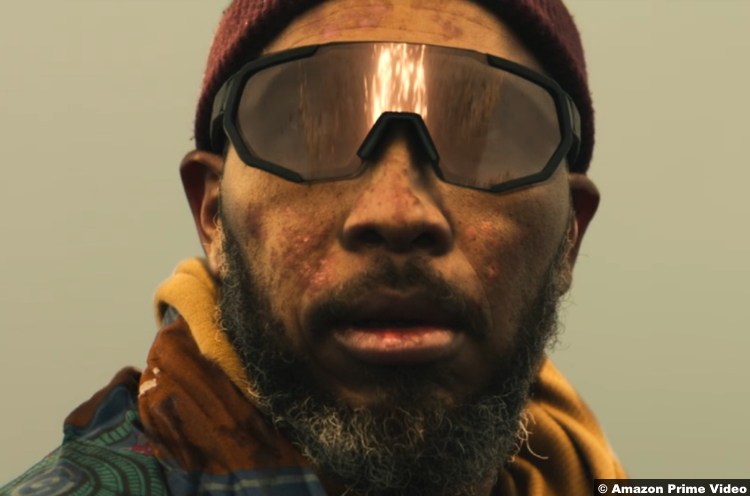 9/10 –  The scene between Camina and Oksana is so well done, it makes up for the sort of hackneyed dialogue employed in the Naomi and Filip scene.  The show is going gangbusters, and I can’t wait to see what happens next.