Waterworld, however, struggled to leave an impact after release and only now is starting to find a little love. In April we looked at a movie based on an incredibly popular children’s property and noted how Mighty Morphin Power Rangers: The Movie came out at the peak of the Ranger fad. After that, we considered how Tall Tale was, by design, a dated and old-fashioned property the moment it released, before shooting for the moon with the delightfully thrilling and uplifting Apollo 13.

Michael Mann’s Heat and Martin Scorsese’s Casino share a lead actor but couldn’t be more different in tone and flair. What they have in common, however, is high quality. High quality is not a phrase many would apply to Tommy Boy, but it’s still a ton of fun after a quarter-century.

The funny thing about this GoldenEye 007 retrospective: It was originally going to come out in February, to coincide with the release of No Time to Die. Then when there was a delay I reshuffled things and planned it for April. Then again for May. Then July.

Finally, I said screw it and pushed it to November, knowing that No Time to Die will happen in 2021, though whether it happens on a Streaming Service or in Theaters is still TBD. I think I read where MGM is losing like a million dollars a day every day that it is not released in theaters. I’m sure that’s fun to keep track of.

But let’s put modern Bond out of our minds for a moment, other than to say that after No Time to Die is done, the search will be on for the next James Bond, as Daniel Craig is done with the role. A new Bond always brings excitement to the fanbase as it always brings with it a fresh take on the franchise.

When Connery handed the reins off to Roger Moore (let’s not forget the underrated On Her Majesty’s Secret Service, but it was a one-off), the series instantly felt different. Moore carried himself differently, and the change in actor allowed the franchise to adapt to the new decade (prior Connery-Bond movies felt stuck in an early-60’s motif, despite the last coming in 1971).

Moore dominated the role with seven movies over the course of a dozen years, but by the end, the schtick was tired, with the same director, style, tone, all wrapped around an obviously aged star. A reset was needed.

Timothy Dalton brought sobriety to the part and a grimness that was not present in the Moore era films. Had outside circumstances not gotten in the way, he might’ve settled into the role very nicely. Instead, after only two stints, he was out and Bond was looking to reset once again.

It took six years before it happened. 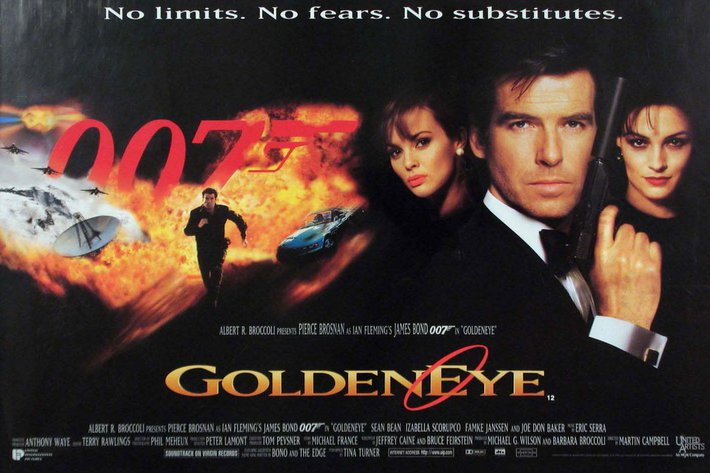 The build-up to GoldenEye 007 was the longest stretch between franchise installments to date (six years is going to be matched by the 2015-2021 gap between Spectre and No Time to Die). Other than one three year gap, Bond movies were an every other year staple in Hollywood. But after License to Kill, legal issues forced a hiatus and in the interim, the world basically changed. The Cold War ended, and modern technology sprang up everywhere, rendering the look and aesthetic of the classic movies quaint, and those of the more recent Dalton films, hilariously out of date. Bond needed more than just a tone change, it needed a top to bottom reimagining.

I won’t say GoldenEye 007 is that ambitious, but it is the biggest reset the franchise had seen to that point. 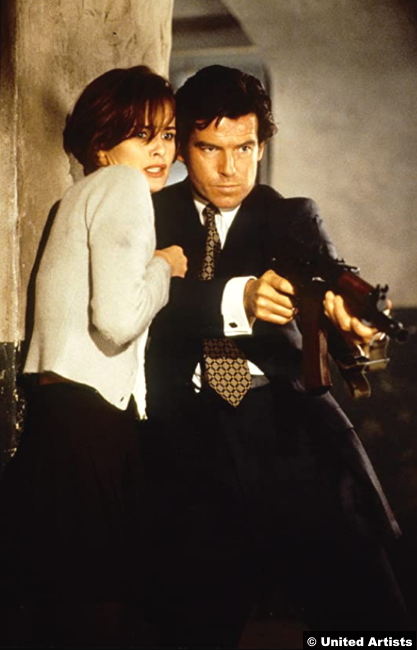 The story was modern for its day as well, featuring computer-linked satellites, post-Soviet warlords, and wonderfully cliched 90’s-era hackers. But the heart of the movie, and what makes it timeless despite how dated much of it has become, is the story between Bond and Alec. Never before have we had a villain who could match Bond in every level of skill. Sean Bean plays the part of a bitter, ex-Mi6 agent perfectly, as does Famke Janssen as his primary henchwoman (another sign of a modern era), Xenia Onatopp. The film is loaded with bit parts, gags, subtle nods to past films, but never loses sight of the story, nor does it get too bogged down in the plot to forget to move fast and have fun. 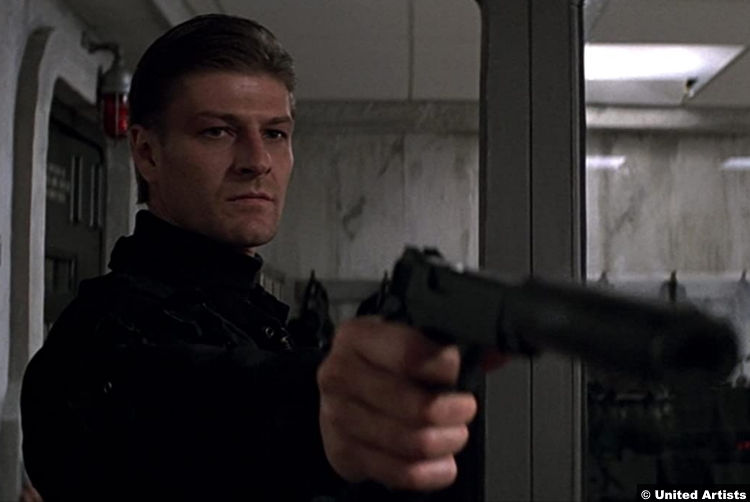 GoldeneEye 007 is not only a great James Bond movie (it’s in my top five, easily), it’s one of the best action-adventure films of the ’90s. It sheds the embarrassing campiness of the later Moore movies, brings back the suave charm and old school fun of the Connery movies, and retains just enough of the grittiness that made the Dalton movies worthwhile.  It was, at the time, the total package, and not many Bond movies before or since have so perfectly balanced the action, thrills, cheese, and romance that defines the long-running film series the way this one did twenty-five years ago.