Fargo S04E11 Review: Storia Americana – You win some, you lose some…

In the end, this is the story of America for a lot of people. You get what you have snatched out from under you, and then you die.

It’s certainly the story for Oraetta and Josto. And yet, at first, Josto’s story reminds me not of the American story, but a British one. In the 1950s, Derek Bentley was hanged for the murder of a police officer. But he didn’t shoot PC Sidney Miles; Bentley’s accomplice Christopher Craig did. 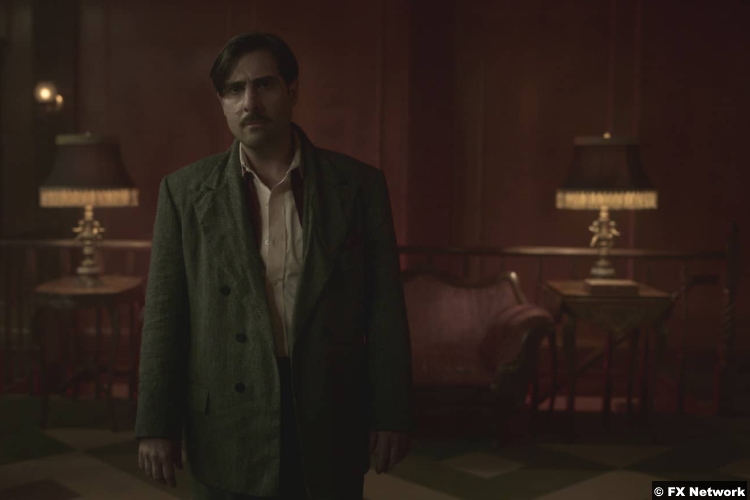 They were caught by the police while they were trying to burglarize a warehouse. Craig pointed the gun at the police. When DS Frederick Fairfax told him to give up the weapon, Bentley reportedly said, “Let him have it, Chris.” And Craig begins firing.

But for decades, people debated. What did Bentley mean by “let him have it”? You can probably see why Josto reminded me of this. And why it confounds me. Josto’s never been the smartest guy in the room, but I can’t figure out why he doesn’t protest more.

Or rather, why he doesn’t protest in a different way. Why doesn’t he say, for instance, that he had no idea that Oraetta had or would have misinterpreted his words to such a wild (and homicidal) degree?

The only thing I can think of is that this is the fall that comes after pride. More specifically, after he’s killed his would-be father-in-law and Dr. Harvard, he thinks he’s really hot stuff. No one can challenge him. But of course, Ebal does. And I don’t know if he really believes the story he’s selling, but it doesn’t matter. He gets the throne.

As for Oraetta, I think this season really struggled to argue for her relevance. She began the season as a lot more interesting than she ended up, and I’m not just saying that because she got killed. Once she spiked the pie with ipecac, I think that was the turning point. She wasn’t an unpredictable danger like, say, season 1’s Lorne Malvo. She was just an imp. 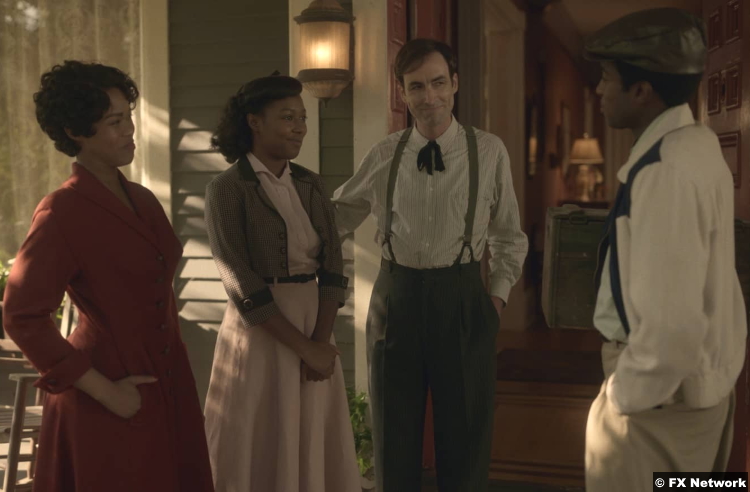 And after last week, seeing them once again shuffle Ethelrida off to some nebulous elsewhere really stings. Again, it’s echoes of Odis. We spent all this time with Oraetta, even learning her tragic backstory? Why couldn’t we have spent that time with a character who was far more compelling even in just the teensy glimpses we got?

Because it was her, after all, who really put an end to the gang war, and got her parents’ business back. Loy was true to her, and true to his deal with Ebal, which got him nowhere. There again, that story of America. Loy came so close, but in the end, his business was just as it said on the tin: Limited.

But at least he got those moments with Satchel, and a reunion that was so prolonged in its lead-up that I almost had a panic attack. Since he believed that Satchel was dead, I was so sure that he’d shoot the “intruder” or conversely, that a newly-hardened Satchel would shoot him. 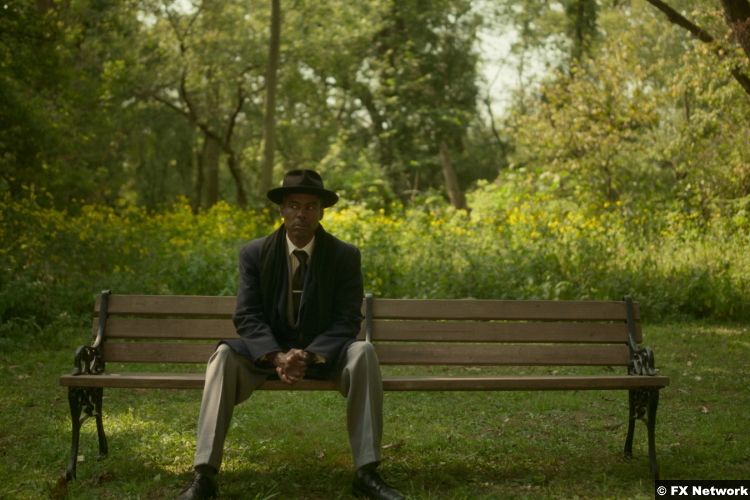 Still, though, Loy’s death was tragic to me. After his meeting with Ebal, Loy came home looking defeated, but then he got to see his family, whole and relatively happy. I know there’s an argument to be made that it’s almost poetic that a loose end ended him. The lack of surprise there, though, doesn’t mean that it wasn’t sad to watch Satchel lose a protector again.

But that’s the story of America that Fargo is telling in season 4. You win some, you lose some, and then you die. But that’s not the only story, of course. As we find out, our predictions were correct. Little Satchel Cannon grew up to become Mike Milligan, who incorporated the lessons of both his actual father and his temporary one. And then he ends up in accounting, which might be the real story of America. You win some, you lose some, you get an office job.

7/10 – Unfortunately, while this was a perfectly okay episode, this was not my favorite season of Fargo. The characters were interesting and fun to watch, but they and the season itself seemed to have little to say. Well, it thinks it was saying something, judging by Ethelrida’s opening and closing narration, but the in-between was too scattered.