What is the point of this season? I don’t mean that in a rude way, but in a literal way: what is this season trying to say? I can’t crack it, beyond something obvious like “organized crime is dangerous.”

And that’s true even when everything goes well. But of course, little goes well this week. 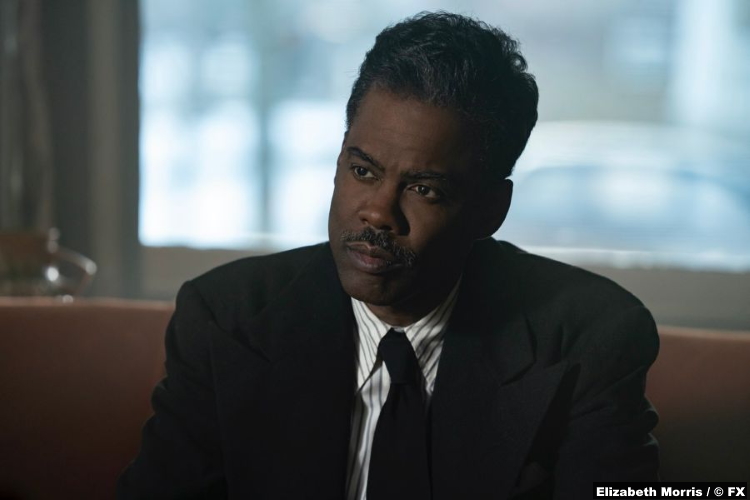 For starters, Loy’s plan didn’t so much backfire as it failed to launch. Given some time to roll around the idea in his meaty head, Gaetano figured out that Loy wanted him to take out Josto. And once he pieces it together that Josto killed a kid to make this happen, he’s impressed by Josto’s willingness to do whatever it takes. So he pledges his loyalty to his brother, apparently. I’m not taking anything else for granted.

And I don’t think Loy is, either. It seems as if he prepared for this eventuality, because once he knows it’s failed, he has a plan B ready to go. We don’t see the plan play out until later, but the one word he uses (“Fargo”) is a pretty big hint. It seems likely that he’s going to call on Mort Kellerman, to whom he supplied those guns.

Of course, we first heard about Mort Kellerman in season 2 of Fargo, the same season we met Mike Milligan (Bokeem Woodbine). It’s been a pretty good guess so far that little Satchel would grow up to be Mike Milligan, but it’s all but confirmed this week. That’s when Loy, in conversation with Deafy, says something Mike will echo years later (and two seasons before): “Pretty unfriendly, really But it’s the way you’re unfriendly. Like you’re doing me a favor.” 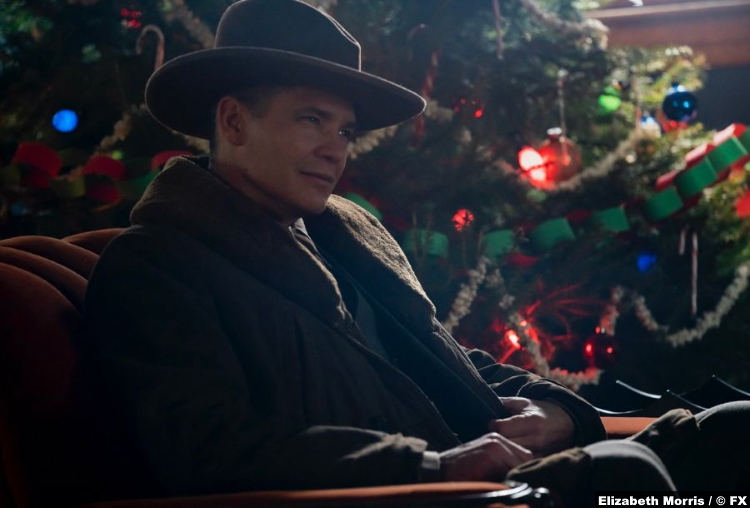 Deafy is visiting Loy, by the way, so he can finally finish his business and take in Zelmare and Swanee. But this being this episode, where nothing goes right, it doesn’t quite happen for him like that. Sure, he surprises them at the train station, but the man who ruminates on the criminal mind didn’t take one thing into account. The women aren’t criminals. As they already explained, they’re outlaws. And as Bob Dylan once wrote, “To live outside the law, you must be honest.” They’ve always been honest about who and what they are.

So it’s no big surprise that they don’t go in quietly, but instead, react to the mass of cops by opening fire. What does come as a surprise, though, is Odis. Having explained his disorder as a matter of control, which has now slid way too far out of it, he’s worked his way back into Deafy’s good graces. This is puzzling to an extent because Deafy prides himself on reading people. But maybe the answer is one word in that sentence–pride. It goeth before something, doesn’t it?

Anyway, Odis works himself up into doing what he must. At first, it seems as if he’s afraid of the raid, but it soon becomes clear. Or clearish, at least. Because it’s a little confusing why he tries to kill Deafy AND the women. Then again, maybe Loy just wanted him to eliminate some of his stressors. 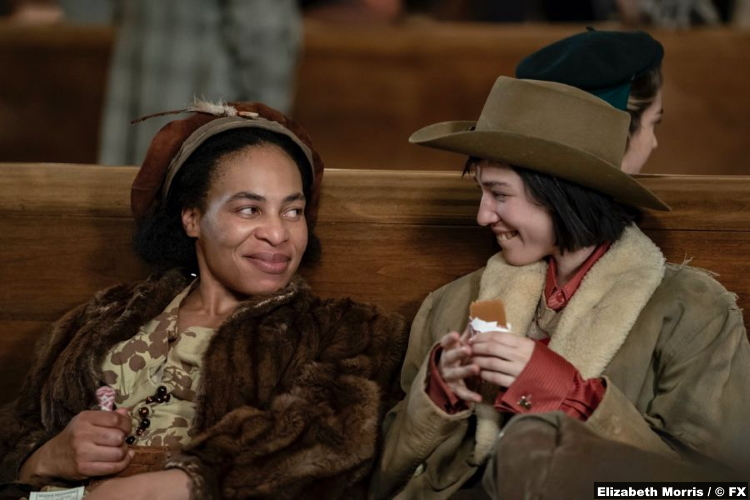 In any case, again, it didn’t work that way. Zelmare survived and like I said last week, is probably on her way back to Kansas City. That’s also probably a good thing for her family, because the train of failures keeps coming. That’s because Oraetta finds out that she did not, in fact, pull off killing her boss. Not only is he still alive, but he’s also been moved to another location, so she can’t finish the job.

And since she’s made herself look as suspicious as possible, she decides to hightail it out of town. In all the fuss, though, she finds Ethelrida’s notebook and figures out she sent the letter to Dr. Harvard. Despite its being wiser to leave town, Oraetta has never done this wisest thing–more like the wildest thing. So unsurprisingly, she’s hovering at her window, keeping watch on King of Tears. 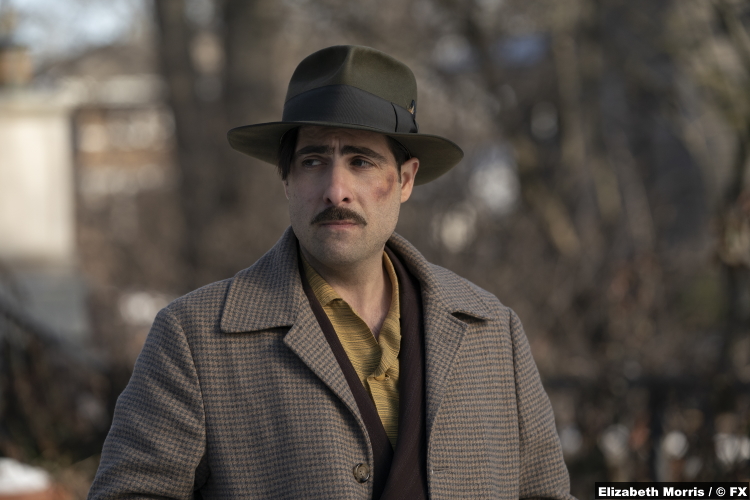 That’s where Buel Cannon visits this week, telling Dibrell something in an allusion to the episode title. As she says, “They all think the same thing: I’ve got nothing left to lose. But there’s always lower you can go.” And it doesn’t get any lower than it does this week, with bodies lying dead all over town.

8/10 – Although I still enjoy watching the show, I am, as I said, struggling to figure out how this all ties together. I’m also a little annoyed that I know so much about Odis and even Oraetta’s mother’s Munchausen by Proxy*, but we don’t get to spend that much time with Ethelrida, who is actually charming.

*Although this isn’t said outright, nor did the disorder even have a name until the 70s, it seems pretty heavily implied.