Fargo S04E07 Review: Lay Away – How are they going to tie all this together?

I just finished reading a book this week that I was kinda conflicted about. For one thing, it was the slowest of slow burns. I was starting chapter 4 when I finally had to check and make sure I was reading the right book. I was expecting a cracking Scottish-set mystery/thriller and that far into the book, all that had been established was that it was indeed taking place in Scotland.

I ended up liking it, I think. The central mystery turned out to be basically a big whatever and I didn’t really like any of the characters, including the protagonist. But still, there was something about it that I found charming. Perhaps it was just the world the author built. 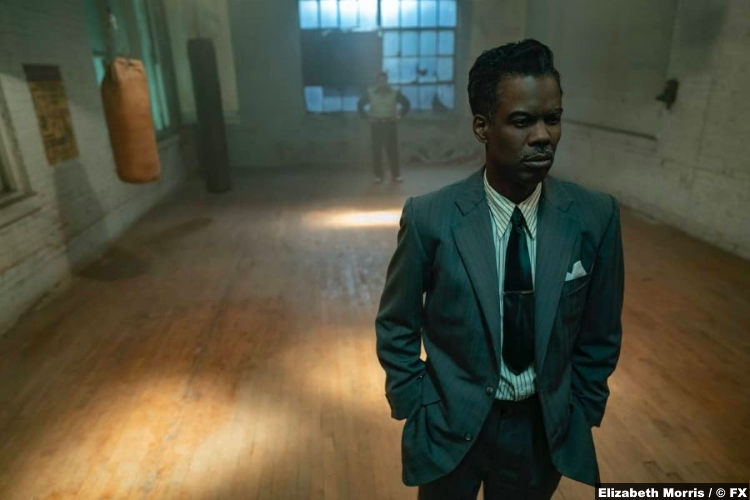 I mention that because I have the same feelings about this season of Fargo. The story doesn’t seem to be going anywhere, at least not going there in a hurry, and I can’t say really that I like many of the characters. But still, I like the atmosphere. We expect the characters to erupt into a war, if they haven’t already, but they’re busy playing a game of chess.

Nowhere is this more evident this week than with Loy. It’s almost comical this week how bad things are going for him. Or it would be, if it didn’t involve the suggestion of a murdered child. That, of course, is a lie proffered by Josto, but we know that Loy doesn’t know that. What he knows is that Doctor Senator is dead, his little boy is dead, and this situation seems to be rapidly sliding out of his grasp. And of course, to add insult to actual injury, Diners Club stole his credit card idea.

So it would be understandable and even expected if he were to react out of rage. After all, we saw him explode with it when he beat Leon. But for all his rigidity, and the cruelty he’s demonstrated that he can show, he turns away from both. Sure, he’s not going to be winning any awards for kindness anytime soon, but in picking the path of brutal efficiency, he chose to stray from whatever the path is that would find him ordering the death of a child.

I think maybe that’s because he’s a better judge of people than Josto is. Or rather, he has a better understanding of what drives people. So it seems that he understands what Josto is up to. (It helps that he’s really obvious about it.) Even though he doesn’t know that Satchel is still alive, he can still see that Josto really wants him to kill Gaetano. (And what, Rabbi? You couldn’t call Loy and tell him you’ve got his boy?) 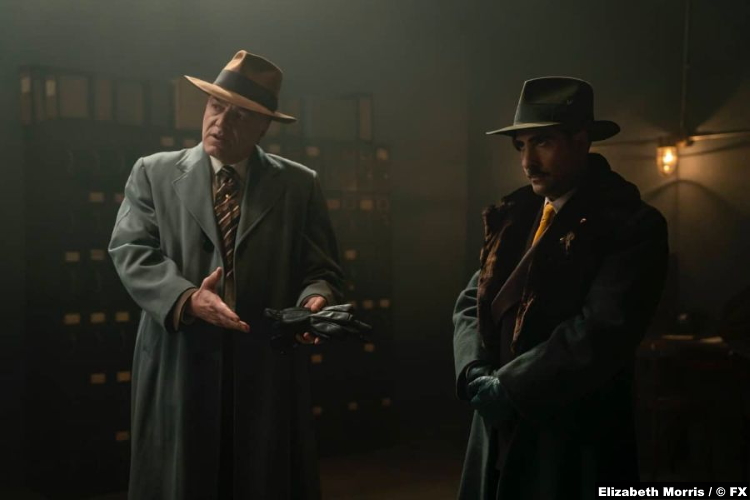 So what he’s done instead is aimed a Gaetano-shaped weapon straight at Josto. As Gaetano has apparently spent his time in captivity ruminating on people he’s hurt, I can guess he’s not going to be in the sunniest of moods now that he’s free. Next week’s preview doesn’t give any Gaetano-related hints, but I’m sure he’ll be around, lurking like a time bomb.

He’s a wild card now, in a show that already has a few of those. There’s Swanee and Zelmare, for example, who Loy sends off to Philadelphia this week. These ladies have never struck me as rule-followers–I know, what was my first clue?–so I wouldn’t be surprised if they returned. I know Loy threatened Dibrell, but another threat to the Smutny family may bring the women back. 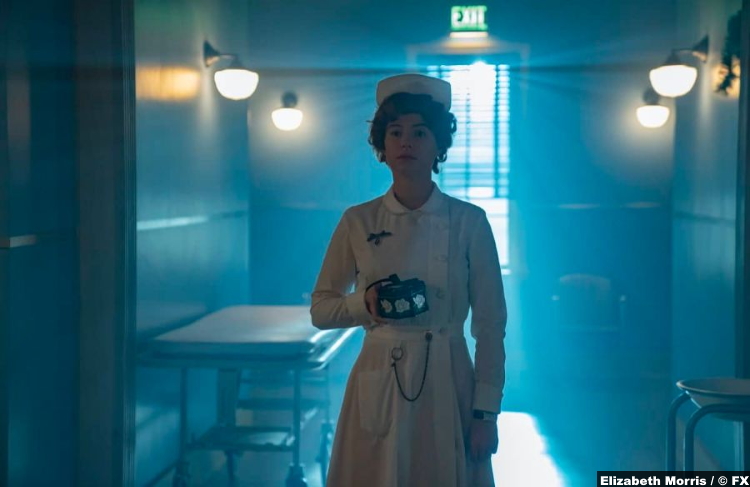 I don’t specifically mean Oraetta, but she’s as good a threat as any. This week, for instance, we watch her murder Dr. Harvard. That’s one thing off Josto’s plate, if he even still wants to do that. But anyway, she kills her boss because that’s apparently her wild plan to find that incriminating letter. I guess she didn’t feel like waiting until he was out of his office for some reason? I mean, sure, the secretary’s out there, but Oraetta is a calculating broad. She could have come up with some excuse to go in there. Surprise macarons, for example.

It’s still unclear whether she knows who’s behind the letter, but if she finds that notebook in her closet, then it’ll be very easy to match the handwriting. So while Ethelrida’s kind of been shuffled to the sidelines, she might be about to take center stage. And a tiny war will break out while everyone’s watching for the big one.

7/10 – This season is a lot of things happening, but not really a lot of things advancing the plot. Again, though, I find I don’t mind that. I’m never bored with it, even if I have no idea how they’re going to tie all this together.