There aren’t enough words of praise one can heap on 1984’s Ghostbusters. The movie is one of those rare bird “perfect” films where every aspect of the production just *clicked* and the end result was something that transcended itself, becoming an institution of pop culture. First, the screenplay handled the big premise of the story in exactly the right way. It doesn’t go too crazy too quickly that it tires its audience, and it doesn’t get too deep in the mumbo jumbo that it confuses its audience. It keeps the focus on the characters, not the gimmicks. It uses its science to garnish the plot, not guide it.

Ironically, though the film has a million and one laughs, it’s the screenplay that probably gets the most disrespect. It’s commonly stated that much of the movie was improvised, but that’s not entirely accurate. Much of a dialogue was improvised, yes, but the structure of the story is the real hidden gem of the movie. The film starts with a ghoulish librarian hovering eerily between an isle of books at the New York Public Library. The film ends with a fifty-foot tall marshmallow man being sent by an interdimensional demigod bent on conquering the planet.

The movie takes you from a relatively benign point-A to an absolutely insane point-D very subtly, ramping up the crazy a little at a time, boiling the frog until, by the end of it, you not only accept the giant marshmallow man, but you don’t even bat an eye when he appears (other than to laugh at the cleverness of it all). That’s the skill of the screenplay. The skill of the actors, namely Bill Murray, is in delivering the dialogue with effortless charm. You believe the world these people inhabit, insane though it becomes, because the characters convince you of it, not with an earnest speech but with the ho-hum, seen-it-all attitude of a mid-80’s New Yorker.

If you want a more in-depth retrospective of the first movie, check this out…

Let’s talk about Ghostbusters 2, why at the time it failed to garner as big a reaction from audiences, and why it has gotten better with age. 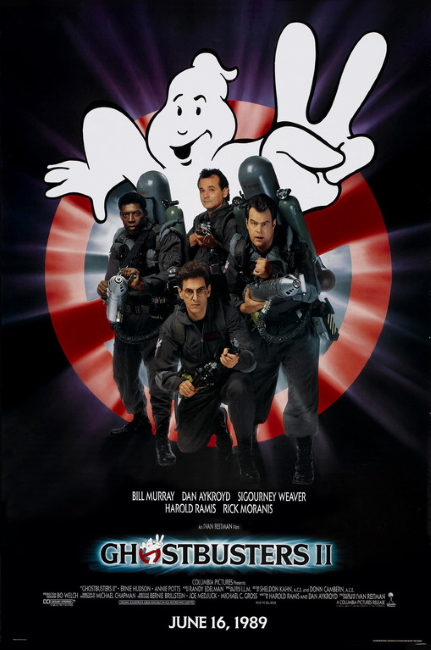 First of all, what exactly is “wrong” with Ghostbusters 2? I don’t ask that ironically; there are legitimate problems with it. What are they? On the one level, it simply wasn’t as good as part one. Unfair though that may be, that’s the gist of it. The screenplay and acting, the two standouts of part one, were not as tight and effortless in the sequel. Whereas the first was a comedy first, sci-fi-paranormal-horror movie second, part two did it backwards, focusing on the sci-fi-paranormal-horror aspect as the crux of the movie, while letting the humor provide occasional levity. Bill Murray had less to do, not because less was written for his character (on the contrary, if anything he has an even bigger part) but because the screenplay is more interested in world-building the “Ghostbusters mythology” than it is letting Bill just wander around, cracking wise at the crazy around him. 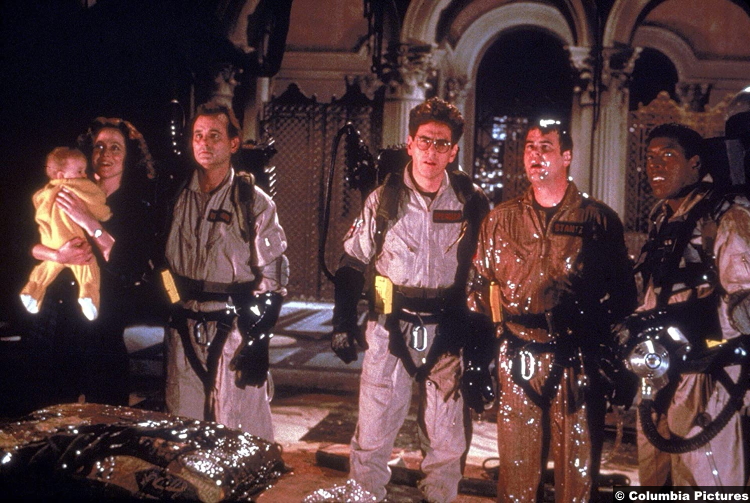 On a different level, though, the movie didn’t work because it didn’t need to exist in the first place. There are precious few unneeded sequels that ended up being warmly received. People might’ve said they wanted another Ghostbusters but the fact is most of us don’t know what we want, or even why we like what we like in the first place. What made Ghostbusters work, beyond the technical stuff (acting, screenplay, etc) was the feel of it. It had a “lightning in a bottle” quality to it that simply can’t be replicated. It came out with everyone at the heights of their talents, with an idea that no one had tried before, and with no expectations on its shoulders. It was made with a “we don’t know what not to do” attitude. Part two, any part two, by nature of it being a sequel, has constrictions automatically put on it, and there is no greater hindrance to comedy that constrictions.

And on the list goes. I’m sure Colombia Pictures had a laundry list of “musts” before they greenlit the movie and gave it a big budget. The movie has a by-committee feel that the original one did not. 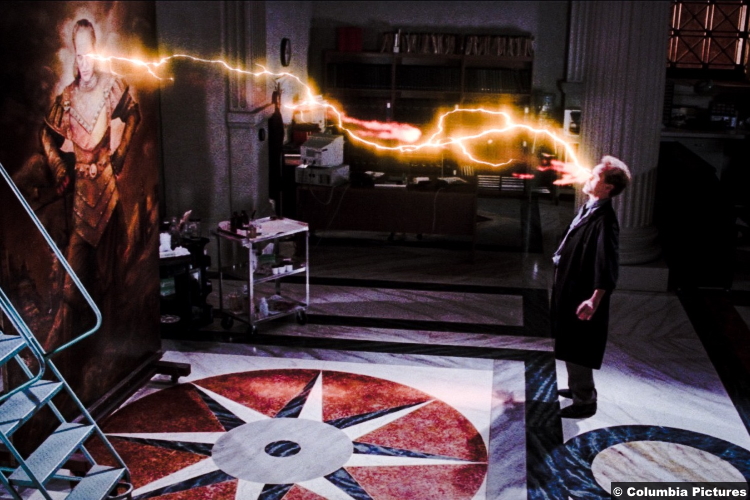 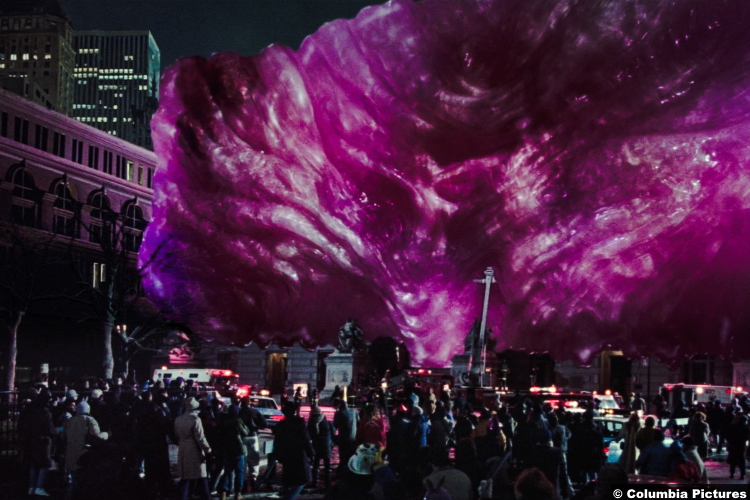 The fact is, Ghostbusters was never meant to be a franchise. It was a one-off. It was “Blues Brothers with Ghosts” (that’s how it was pitched), nothing more. Really, it wasn’t even about ghosts. It was about three (later four) affable schlubs trying to make a buck. So when the sequel came out, everything that was actually great about part one (the humor, the effortless dialogue) felt retreaded, and the new part (the actual plot, the “ghost” to defeat) wasn’t enough to carry the movie, because the ghosts weren’t enough to carry part one, either.

And yet, looking back with the benefit of hindsight, it’s not bad. In fact it’s worth a watch. Why? Because Ghostbusters 2016 exists, and that movie showed us how much the original creative team (in front and behind the camera) was needed to make the original work. The sequel isn’t as great, but it’s better than whatever came after, and it’s good enough to remind us of what we love about the original.

Another new Ghostbusters movie is coming. It was originally set for this summer but has been delayed (and delayed) to 2021. Will it be a more worthwhile experience than the 2016 “reboot”? I think that’s highly likely, though it’s a low bar to hurdle.  Will it recapture the magic of part one? I think that’s an impossible task. The only movie that could do that is a movie so original it couldn’t even be Ghostbusters. Right now the best a Ghostbusters sequel can be is “as good as part two.”

And if that’s our standard, maybe it’s time to go back to part two, to see that it wasn’t so bad in the first place.