And now comes the moment we’ve been working toward, when we triumphantly bring Max back to life. I’m sure everything will go off without a hitch, as it has so far.

On that note, are we just finding out that Max has been in Noah’s pod this whole time? The broken pod? What is the thought process there?

That isn’t explained, but it’s revealed as Isobel, Liz, and Michael debate the failure of Michael’s machine. We don’t even have time to absorb that it’s Noah’s pod, though, because Rosa chooses that moment to reveal her own secret. And that, of course, is that Max doesn’t want to be resurrected, meaning he sabotaged the machine himself. 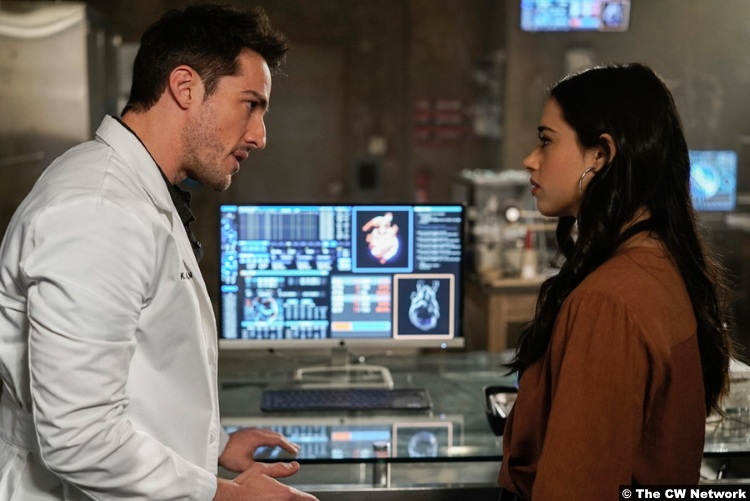 Isobel can’t believe it, not without seeing the proof for herself. This may seem insensitive of her, especially when she later wallops Rosa with a book, but I think it’s got a simple explanation. After all, Isobel’s only recently learned that she was manipulated into a marriage with someone who was lying to her the whole time. It makes sense that she’d want to verify something as important as this.

Still, she didn’t have to knock Rosa upside the head. I’m sure there was an easier, more humane way to accomplish all this. But that’s what she went with, and it gets her into Rosa’s dream world, where Max waits. It’s already changing, though.

Before, if you’ll recall, Max simply made his presence known wherever Rosa was. Now, it’s like they’re in Max’s mind, or more like Max’s fragmented memories. Here with his sister, he’s the clearest he’s been yet about what’s going on. He believes that in order to bring back Rosa, he had to absorb her death, like a kind of offset. Or in other words, he gave her life energy and took her death energy. So if they resurrect him, he’s afraid that what returns won’t be Max. It’ll be a “shell.” It’s kind of like the Buffy episode when Dawn tries to bring their mom back. Or Pet Sematary. Sometimes dead is better.

Isobel tries to fight this, but as she had to make an important decision for herself in “Good Mother,” her brother deserves the same right. So she agrees with him. But she’s lying, and he knows it, because he knows she wouldn’t want to let him go. 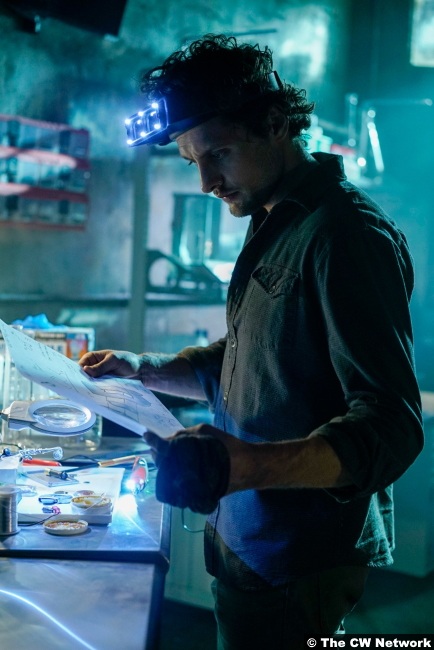 Meanwhile, Michael, lost in memories, has had an epiphany. There has to be three. Kyle and Liz are performing the surgery, so Michael assumes he’s the 3rd and he builds an alien pacemaker. Sure. The surgery is successful, insofar as they get the new heart in. I couldn’t do that. But Max starts to crash. They shock him and continue shocking him up to the highest voltage, but unsurprisingly, it has little effect on Alien Thor.

Isobel realizes this might be it, so she slides into her brother’s mind to tell him goodbye. Then the actual 3rd steps forward. It’s Rosa, who’s had a Powder-like effect on electronics since she returned. She’s able to give the defibrillator the extra juice it needs and Max’s new heart starts beating on its own. He’s still in a coma, but at least he’s outside of a pod now.

Three weeks later, he comes to. Isobel, my little angel, tells him he’s been out for 12 years and Taylor Swift is now president. Hell, yeah. He doesn’t appreciate the joke, though, because he’s Dark Max now. But that’s okay with Isobel. She anticipated this, and if she has to, she’ll kick his ass up and down the New Mexico desert until all the darkness goes away. 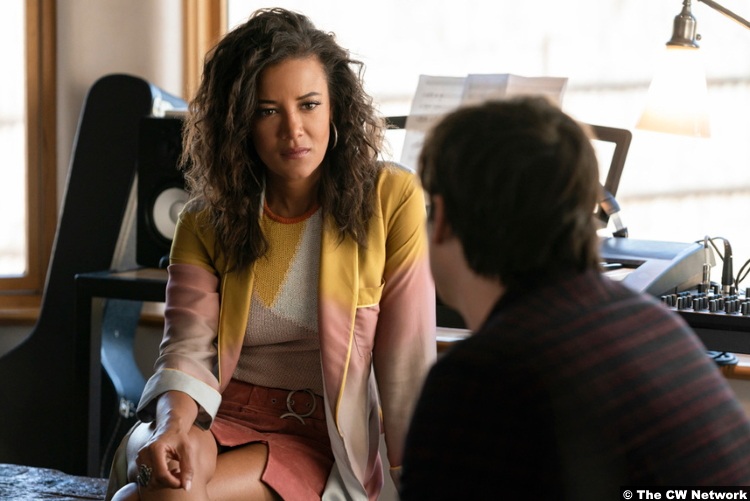 In other news: I couldn’t find a way to fit this into the review proper, but I wanted to talk about Maria, particularly her interactions with Alex. While I respected her feelings (and her right to feel her feelings), I’m glad she’s forgiven Alex (and later, the Ortecho sisters). These are rough times, man, and you need your friends. (And on that note, family. I’m glad Michael finally accepted that.) I’m also capital-I intrigued about what’s going on with Mimi’s browser history. It’s true that along with feelings, people have a right to their secrets, but I’m nosy.

8/10 – Congratulations to Alanna Bennett, who wrote this, her first TV episode. It was a beautiful episode with many of my favorite things about Roswell, New Mexico, including the backward caps of youth. I’m glad we got some heartwarming moments this week, since it looks like we’re in for some pain soon.