There’s a reason why you can’t be careless with spirits. I’m not trying to blame Nancy here–obviously, she’s going through it right now–but still. She and the rest of the Drew Crew went into the Aglaeca ritual with absolutely no idea of the cost. And when you think about what they got in return, it just doesn’t seem worth it.

I mean, yes, Lucy turned out to be Nancy’s mother. But they didn’t know that at the time. At the time they performed the spell, she was virtually a stranger to them all. And even if it didn’t all end the way it ended this week, it still seems like a high price to pay for the bones of someone you never even knew. I don’t know. Maybe some people are into that. 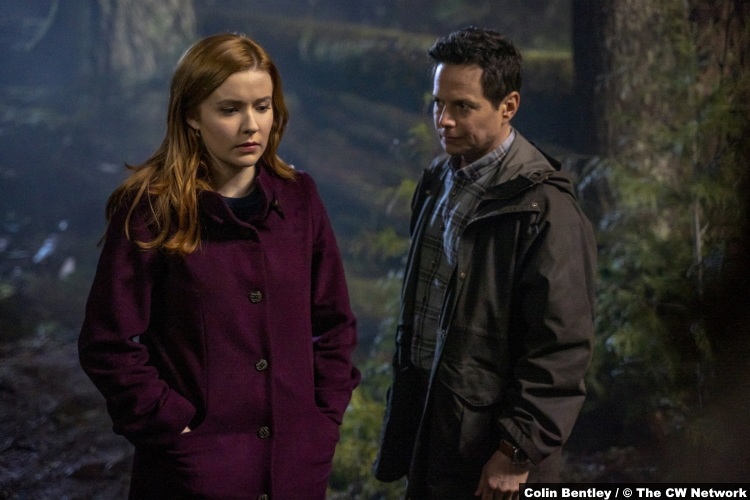 But I must say, though, that I thought the big reveal was handled well. Up until we found out, I assumed that the portents everyone was experiencing were Lucy’s last experiences. She certainly felt seawater, and it’s not unreasonable to imagine that she got tangled up in rope. Even the crabs made sense. The fish hooks and the shorn hair were less explainable, though.

In retrospect, the hair was the biggest clue. When Nancy started pulling out clumps, it was obvious it had been cut–this wasn’t hair that was just falling out. So Aglaeca, which incidentally is also a very old word that we think means something like “formidable opponent,” was a real person, a real woman. And something not very chill happened to her. 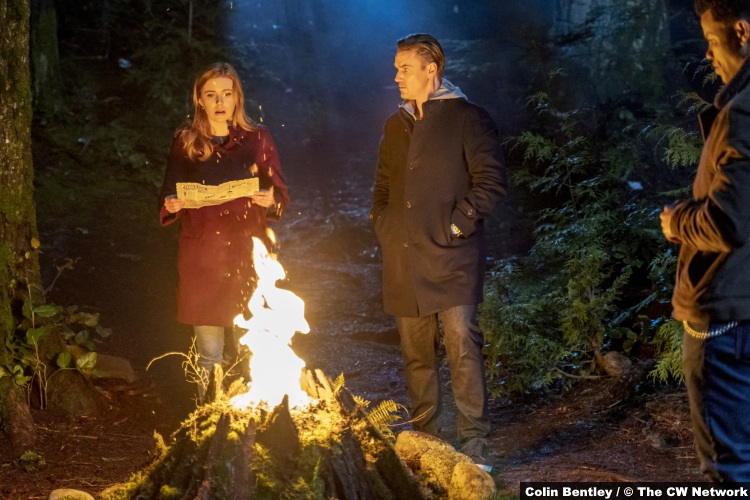 Going on absolutely no evidence–just pure instinct–I’m going to guess that the real Aglaeca was a witch. And not even one of the usual old-timey stories, like, oh that poor woman–she was just an oddball and she was persecuted because people didn’t understand her. Nah, this one was real. Whether she was bad before or became bad when she was murdered, I haven’t decided yet. But either way, it ain’t great for Owen.

And despite the clear foreshadowing, I don’t think it was Ryan. Whatever he felt about Owen, I just don’t think he has the bandwidth to plan his murder (or assault, at least*) this week. It’s actually kinda crazy, you know, and a testament to the strength of this show. In many–most?–ways, Ryan Hudson is the most sympathetic character this week. (His little soft “Why didn’t you just tell me?” has gotten me choked up all over again.)

His first love killed herself because she thought he had abandoned her and then his wife was murdered because someone was trying to kill him. Uh, that means things don’t look so good for George, the only other person with whom he’s been involved. That blood bucket is even more ominous now. 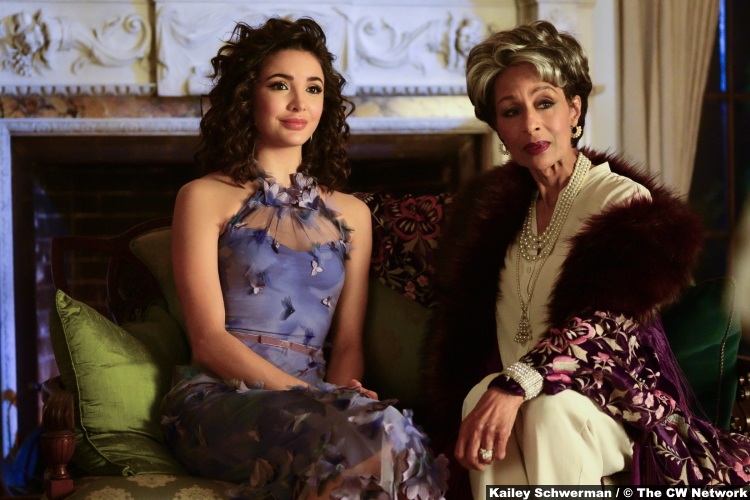 Anyway, while I can understand why Nancy was hesitant to tell him he’s her papa, I think it wasn’t just the ritual that compelled her. I think a part of her realized that she can’t have it both ways. She can’t be mad at Carson for withholding the truth from her and then also withhold it from Ryan. And for me, it’s hard to say who’s right and who’s wrong in this situation. I think everybody’s a little wrong and right.

Like, yes, it hurts to find these things out. It hurts Ryan to know that he’s missed out on 19 years with his daughter. But I can definitely see Carson and Kate’s point of view. Especially considering how it all ended for Lucy, I think it’s understandable that they were protective of Nancy. 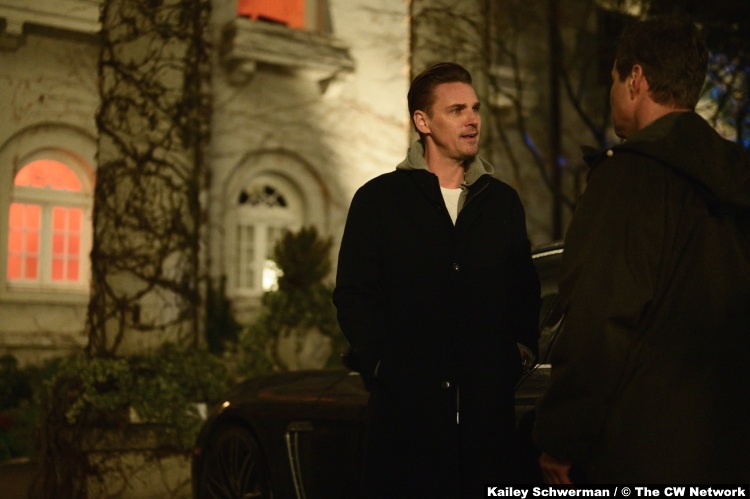 And at the same time, I can understand where Nancy’s coming from. I think early her frustration with her biodad–“Don’t blame genetics!”–is very telling. But with Owen’s probable death, she’s going to have to stick around and face everything. There’s no escaping now.

9/10 – While the locket was a very thin premise–Nancy is right, babies look alike–I’m glad we got all the secrets out this week. Well, I think we did. There’s probably more to come, like how Owen actually died. (More on that in a moment.) But overall this was a very strong episode, anchored by equally strong performances, particularly from Kennedy McMann and Riley Smith.

Also, I hope Bess just keeps shouting out when she realizes people have slept together.

Also also, that scene with the fellow who thought Nick was a waiter was weird. Was that just a subtle comment on prejudice or did that guy kill Owen?

*I’m not sure Owen is dead. He certainly looked it, but you never know in a town like this.